Califone have been around for more than 15 years at this point, and the one constant in their long, varied career is the brilliance of frontman Tim Rutili. That alone is an amazing resume, but consider that before Califone he was also a founding member of proto-indie group Red Red Meat. He was alsoo a member of indie rock supergroup Ugly Casanova along with Modest Mouse’s Issaac Brock. His unique take on popular music has been shaping tastes for decades.

In addition to Califone’s many and varied used for film, tv, and commercial licensing, Tim has found success in scoring for film and tv. Among a number of other feature films, documentaries, and short films for which he’s composed, Tim scored an episode of Cinemax’s BOSS with Brian Reitzell, and also wrote, directed, and scored the film All My Friends Are Funeral Singers which premiered at the Sundance Film Festival. 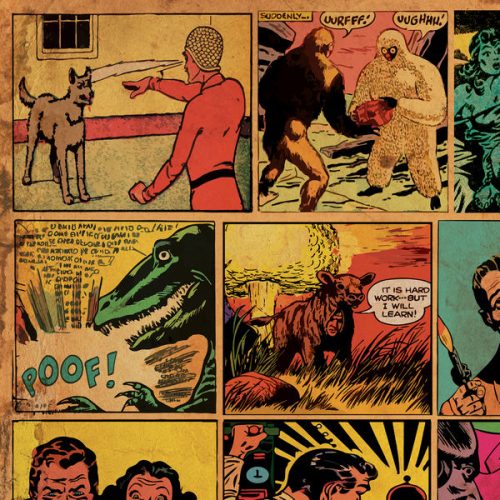