Formed from the ashes of the proto-alt rock band Galaxie 500, Damon & Naomi have been crafting their beguiling brand of dreamy folk-pop since their inception in 1991. But it has become obvious that this is a band made of polymaths. Damon is a published writer, while Naomi is a graphic designer, a photographer, and a director. The culmination of their work together might be 2015’s “Fortune,” a short film Naomi directed, and the duo subsequently scored with a series of new songs composed for the film. 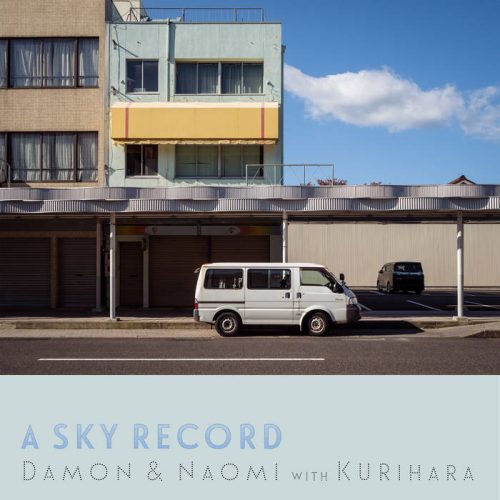