There’s nothing typical about the Oxford, Mississippi-based rock act Young Buffalo or the story behind their debut album, House. Although the group’s songwriters Ben Yarbrough and Jim Barrett didn’t begin playing under the Young Buffalo moniker until 2009, they started writing music together as teenagers and never ceased evolving. The band—which now also features drummer Tim Burkhead, bassist Andrew Guinn and keyboardist Will Eubanks—couldn’t be more excited to share their debut album House, an 11-track album produced by Dave Schiffman (Haim, Weezer) that establishes the five-piece act as a band that’s as unique as the town where they were conceived.

To hear it from the band, Oxford, MS is an arts town. Always has been, probably always will be. “Oxford has been a literary town basically since William Faulkner was around in the 40’s 50’s and 60’s.  Authors like Larry Brown, Barry Hannah, Tom Franklin, Jack Pendarvis, and a slew of other literary greats called or still call Oxford home.  With the writing comes painting, and then hand in hand– the music.“ Barrett explains. Because of that great literary history and the fact Oxford is the home of the infamous University of Mississippi (Ole Miss) the town breeds contradictions. “Oxford, being a college town, tends to bring in more music and also a lot of cool, different-minded folks that probably wouldn’t find themselves in the northern hills of Mississippi if not for a job or an education at Ole Miss.  That being said, there’s definitely a scene that we don’t really fit into at all. Sometimes we get hassled by frat guys for having long hair and tight pants or whatever, but then their girlfriends come to our shows.”

It is through those societal differences and the five distinct personalities within the band, that House’s musical identity begins to take shape. “I honestly think folks will find this album refreshing because it’s a straight up collaboration that has been growing for ten years now and I think you can hear that here,” Barrett explains. “When we’re writing it’s never calculated, we just start playing together and see what happens and sometimes we’re even surprised by the final result ourselves,” Yarbrough adds. “We aren’t afraid to take chances so there is never that thought of ‘Oh, this doesn’t sound like Young Buffalo.’ This is just who we are.”

And House showcases those varying personalities perfectly. From the shimmering pop of “No Idea” to harmony-rich anthems like “Black Eye” and breezy energy of “Old Soul,” the songs on House see Young Buffalo embracing their pop roots while expanding the arrangements. They fill out the instrumentation with singing synth lines and unique syncopation that propel these songs into uncharted territory. “We really tried to just tighten everything up and trim the fat and really get to the core of what made these songs work without all the extraneous stuff,” Yarbrough explains, adding that although some of these songs had been written over the past few years they gained a vibrant new life in the studio.

Although House is teeming with infectious melodies and upbeat instrumentation, Barrett’s lyrics were inspired by real life heartbreak. “A lot of my writing went back to how I felt when a high school sweetheart broke up with me and I went through a depression for a little while so the lyrical tone isn’t super happy,” he admits. Alternately a song like ‘No Idea’ is about stepping outside of your comfort zone and leaving your hometown to follow your dreams. Even as the heart-on-sleeve story telling is evident, the content on House is still ambiguous enough for listeners to draw their own meanings and interpretations to the songs. In keeping with the ongoing theme, the album may contain some dark subject matter but it’s always presented in a way that’s inherently relatable and heartfelt. Riding that line between straight ahead pop music and tastefully weird indie rock.

There’s a timeless nature to House that sees it referencing the past while still remaining irrevocably relevant today. “When we’re writing we always want it to be something that we would want to listen to in the car or put on at a party.” Barrett explains. “We’re really honest with ourselves when it comes to what we create and that’s ultimately what keeps us interested to keep pushing forward,” he summarizes.

With the good fortune of these five gentlemen being birthed in such a fantastically diverse city, both artistically and culturally, we are just thankful they decided to follow their musical hearts and form Young Buffalo. They are no doubt on their way to establishing themselves as one of indie rock’s brightest hopes. 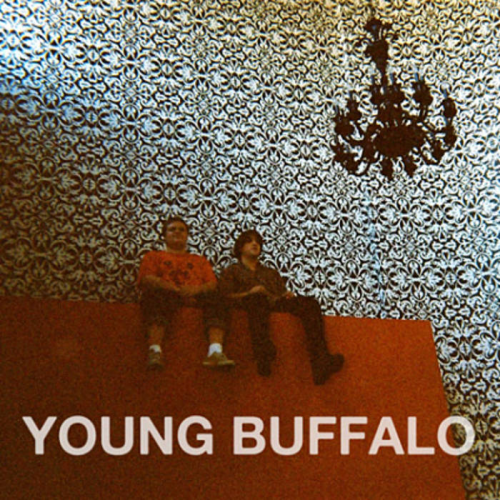 Baby Demons
Hold Me Back
Upstairs
Nature Boy
The Prize 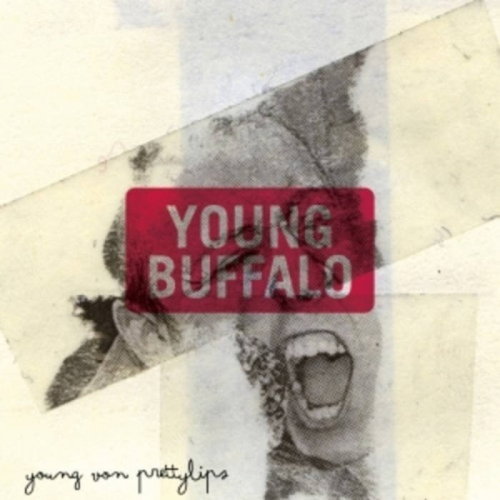