Before starting on songwriting for Yellow Ostrich’s latest album, singer/guitarist Alex Schaaf moved into the band’s Brooklyn practice space and immersed himself in the study of such astronomers as Carl Sagan and Frank Drake. Keeping up his day job of digitizing vintage home films by day, Schaaf devoted the next 9 months to exploring the depths of the galaxy from a tiny windowless room, whose lighting he synthetically altered to reflect the arrival and passing of daylight each morning and night. Around the same time, Yellow Ostrich drummer/percussionist Michael Tapper ventured into the infinite in a much more literal sense by departing on a sailing trip from Mexico to Hawaii that left him out at sea for nearly a month. Borrowing its title from Sagan’s 1980 PBS series, Cosmos expands Yellow Ostrich’s intensely guitar-driven alt-rock with dreamy electronic arrangements to mirror the mood of Schaaf and Tapper’s retreats away from the everyday world. While the album embodies a sense of both wonder and isolation, Yellow Ostrich’s refined melodies and dense yet delicate sonic textures make Cosmos as powerfully intimate as it is dynamic.

“Something I really like about the Carl Sagan way of thinking is how it’s a very unironic and sincere amazement at how the world works,” says Schaaf, who began Yellow Ostrich as a solo project at age 21. “One of the main things I was thinking about in writing this album is how to take that viewpoint and bring it into real-world life,” he adds. “It’s one thing to be reading all these books and watching all these movies in a very small room, or — as Michael did — to go out and live under the stars for a while. But trying to inject that pure amazement into day-to-day living in a big city is something completely different.” 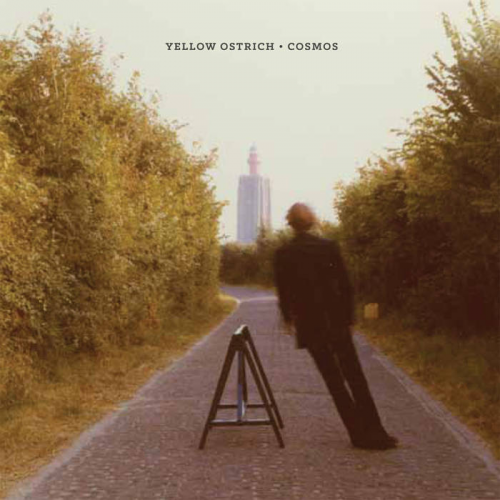 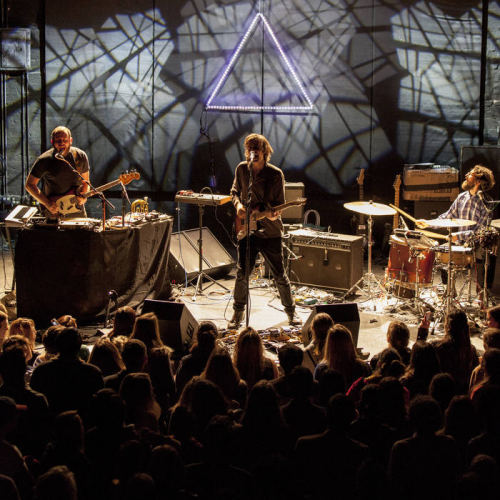 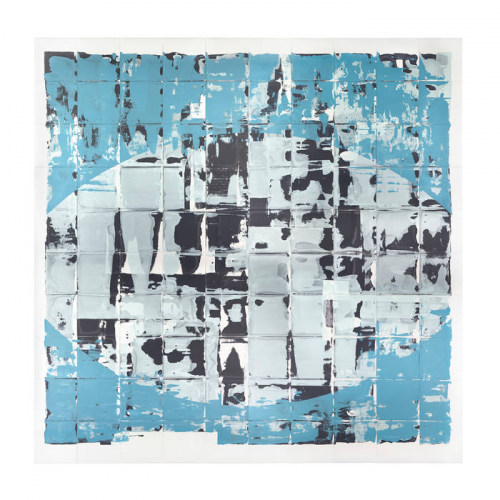 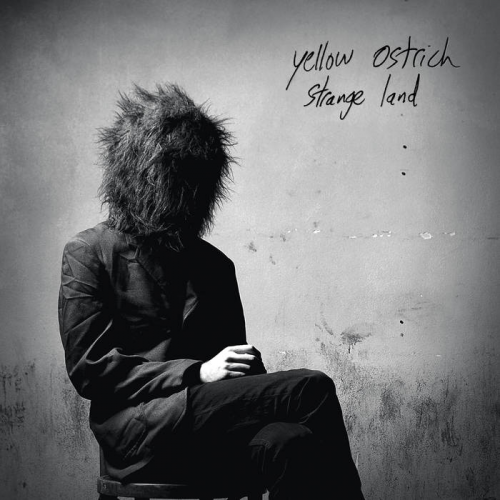 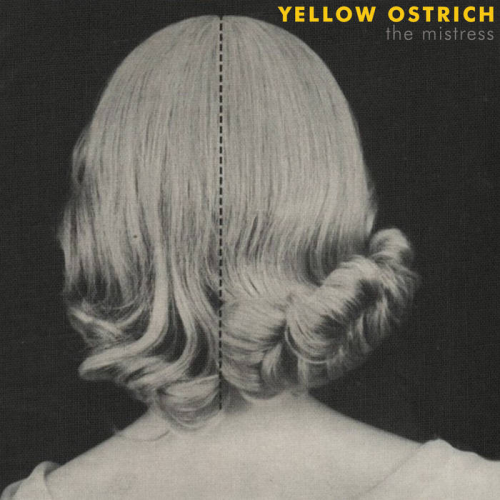 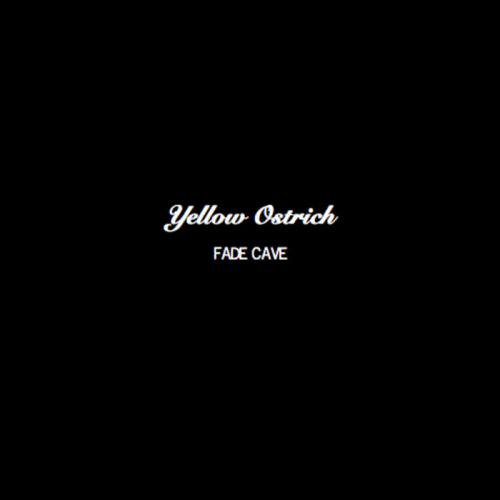 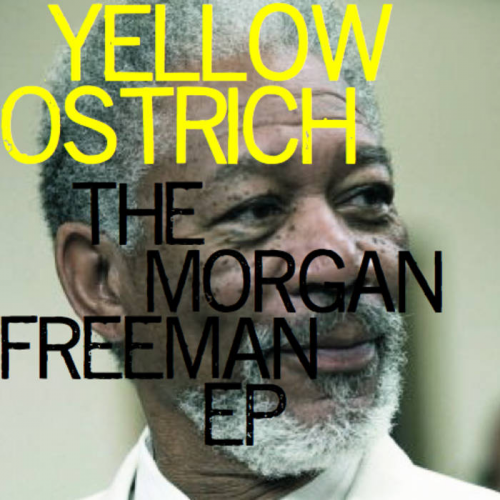 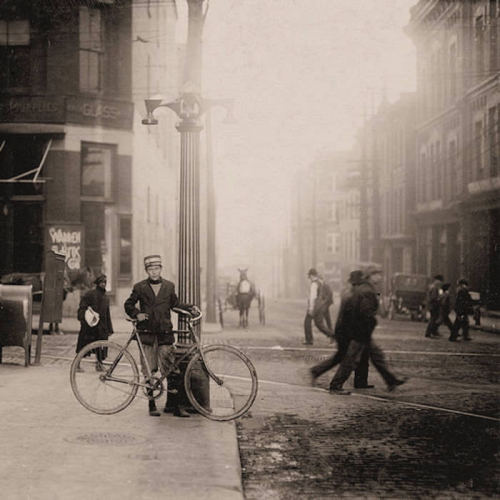 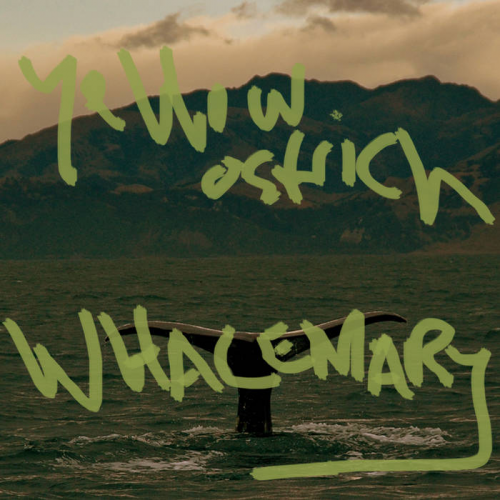 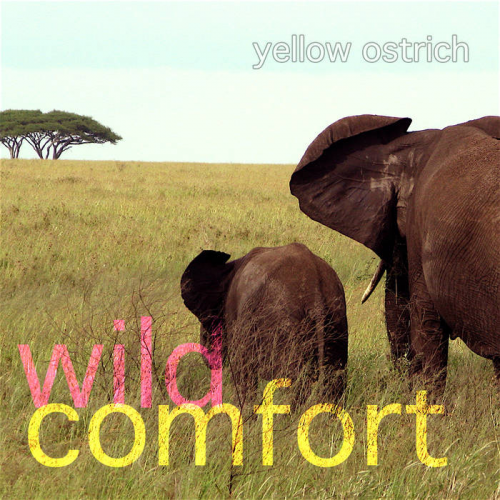 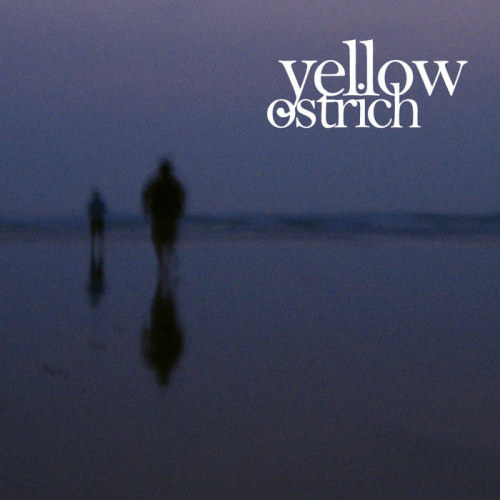 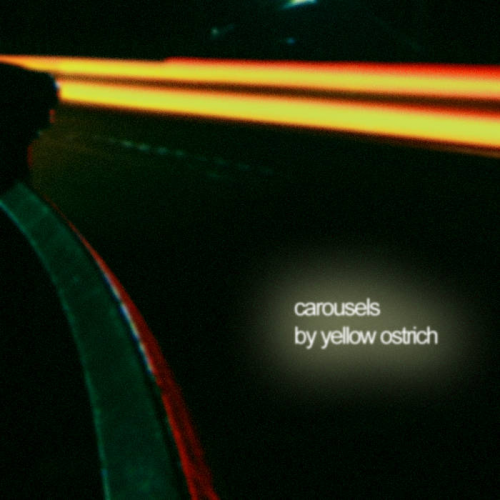