Xenia grew up in Hartford, CT wailing along to Mariah Carey songs on the car radio. “My mom would drive around the block a couple extra times just so I could finish singing along if my favorite song came on. My parents weren’t musicians but both really loved music and encouraged my interest, when I was 4 they got me a piano and by age 8 I was using a karaoke machine to record songs and make mixtapes of stuff off the radio.” Xenia’s middle school crush on a trumpet player lead her to discover jazz when he played her a Miles Davis record. She was awarded a scholarship to attend Berklee College of Music in Boston where she went to study voice inspired by the music of Nina Simone and the romantic spooky drama of singers like Billie Holiday and Judy Garland. “I was supposed to write a horn arrangement for this class. I had no idea what I was doing but I wrote it by singing each of the lines and rhythm section parts. I was completely terrified to have it recorded by the band in class. The only thing the teacher said afterwards was, ‘Wow, you must listen to a lot of Mingus!’ embarrassed I didn’t know who he was talking about, I just nervously nodded and when I got home looked up all of Mingus’ music. I was floored, never heard anything like that. It was so soulful and adventurous, I felt like he could do anything with his music. I wanted to find my own voice so I quit singing and delved into composition. My first band was a big loud mess of horns and percussion instruments. That’s when I met drummer and producer Marco Buccelli who would go on to be my main collaborator for nearly the next decade.”

After a move to New York, Xenia began working her voice into compositions and improvisations. Feeling an urgency to perform new music, she started experimenting with vocal looping and worked up the courage to play keyboards in public. She self-released her debut album Magic Trix in 2012. By the following year the album had generated a lot of interest from artists and critics alike and caught the attention of Ba Da Bing! Records who licensed the album for official release in 2013. Xenia went on to tour the US & Europe extensively both as a headliner and support act for such bands as Battles, Deerhoof, Man Man, Coco Rosie and others. Her energetic live show and presence echoes some of the larger than life icons she admired as a child like Nina Simone while her powerful vocals recall the soulfulness of Erykah Badu while wielding a space in music that is utterly her own. “I think my signature sound is a collage of different musics coming together on a visceral level, connecting the dots with my voice and imagination.”

ice princess
Una Rosa
Ay Hombre
Working All The Time
Sacude
Who Shot Ya?
Cógelo Suave
Darkest Hour
Don't Put Me In Red
Worst Behavior
Did My Best
Si Llego
What Is This Voice?
FIN 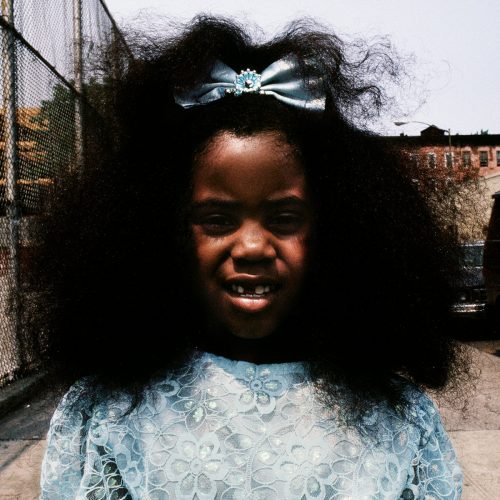 Romeo
Don't Wanna Be
Mexican Chef
Black Stars
Just Like I
Right?
5
Lonely Lover
Laugh Clown
I Won't Say
LL
See Them
Now Ur Being the Girl
How Strange It Is 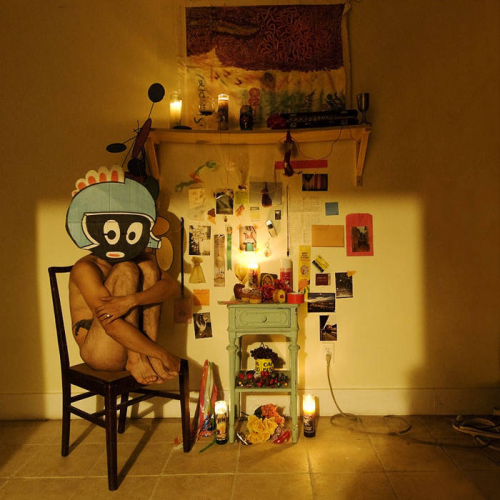