Wooden Shjips’ rise to prominence from the psychedelic underground to the rock and roll overground has been a steady sojourn. With each consecutive release, the band has found new ways of transforming heady psychedelic rock into minimalist masterpieces, bridging the gap between the woozy freeness of Les Rallizes Denudes and Crazy Horse and the tightly wound simplicity of Suicide and the Velvet Underground. Back To Land, the quartet’s follow-up to West, is the first Wooden Shjips record to be conceived outside of San Francisco. Ripley Johnson and Omar Ahsanuddin moved to Oregon, where the lush climates became a major influence on the songwriting. The band’s scope expanded to include more earthy, grounded tones, such as the acoustic guitar, without abandoning their modernist psych core.

There is an increased brightness to many of the songs on Back To Land, an easiness with which the band has flirted with in the past but never fully realized until now. The nervy urgency of West has evolved into an assured confidence, from the alliterative, interlocking guitar and organ groove of “Ruins” to the languidly compelling guitar solos of “Servants.” The addition of the acoustic guitar to the band’s textural palate is coupled here with some of the most melodically direct songs the band has written.

Still, there are still plenty of signature Shjips songs, with distorted riffs, modal keys, and a steady, crisp drum sound unfolding intensely while the elongated melodic guitar lines drift in and out of the foreground. On Back to Land this energy is captured in clear detail, designed as an immersive experience rather than a passive blasting. Back To Land was laid to tape at Jackpot Recording Studios in Portland by Kendra Lynn and mixed by Larry Crane. It was recorded over an 11-day session, resulting in some of the most detailed and spacious recordings of their career.

Back To Land is a breakthrough record for the Wooden Shjips: nuanced, varied and utterly addictive. The band will be touring extensively in the US and Europe November through February. 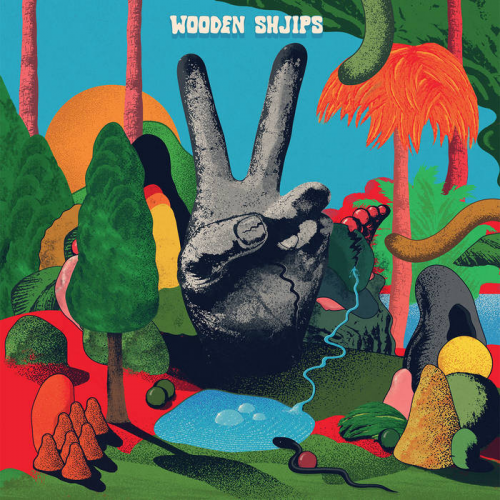 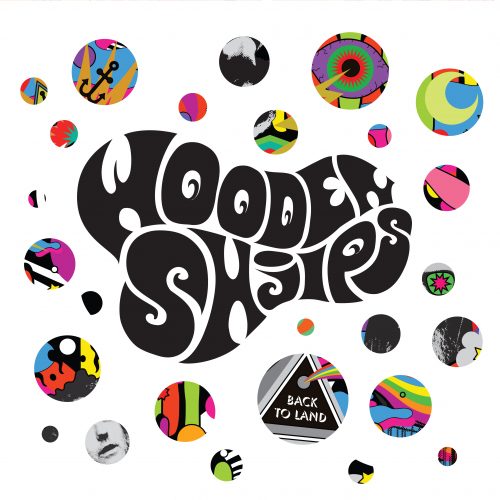 Wooden Shjips Back To Land 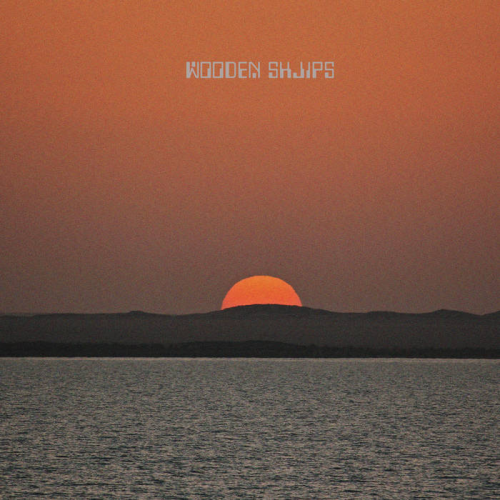 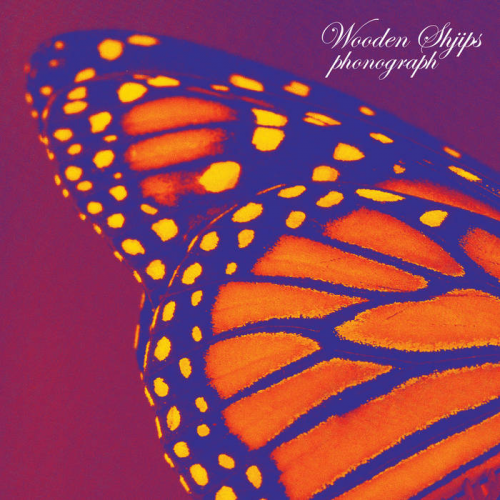