The long awaited second album New Gods by Withered Hand (aka Edinburgh based folk­rock troubadour Dan Willson) was released in March 2014 via Fortuna POP! (UK/Europe) and Slumberland (US/Canada). The eleven meditations on love, fidelity and transience therein see Willson’s songwriting hit dizzying heights: by turns confessional and melancholy, raucous and life­-affirming; his trademark dark humor turned down a wee notch; life, in all its many facets, turned up to full.

Active in the world of visual art and dabbling in music for many years, Dan Willson came late to singing and songwriting at age 30, in a period of reflection between the death of a close friend and the birth of his first child. The resultant material, much of which went on to become the album Good News, was praised for its depth and startling honesty, and won him accolades from the likes of Rolling Stone and Mojo, as well as fans from Jarvis Cocker to Marc Riley. The ensuing years saw him embraced by Fife-based musical powerhouse the Fence Collective and his songs picked up by MTV and cult series Skins.

Across the eleven songs on New Gods, Willson deals with the big stuff: love, death, friendship, infidelity, road trips, stargazing and cough mixture abuse. First single proper, the magnificent ‘Horseshoe’, kicks off proceedings with its plaintive entreaty “Please don’t put a shadow on her lung”. Love and the fear of loss is the theme here. “Nobody you love will ever die,” sings Dan. It’s followed by the album taster track ‘Black Tambourine’, the purest pop song on the album, an anti­-hipster anthem that jangles in all the right places. ‘King Of Hollywood’ details a night in LA with Willson’s friend and mentor King Creosote, Willson’s keen eye for detail as hilarious as ever, while title track ‘New Gods’ sees him transported to Switzerland, cutting across the fields at night and staring up at the Milky Way, like a huge ribbon across the sky, infinitely beautiful and humbling. This is widescreen pop music.

The five years since Good News was recorded has seen Willson honing his craft, building his audience and gaining critical momentum. The new album is a beautifully executed collection of songs from one of Scotland’s most gifted songwriters. 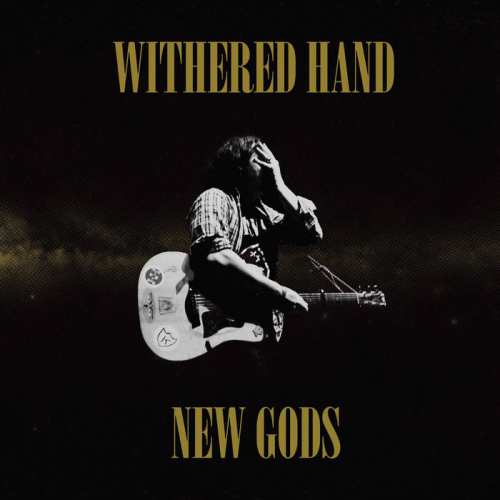 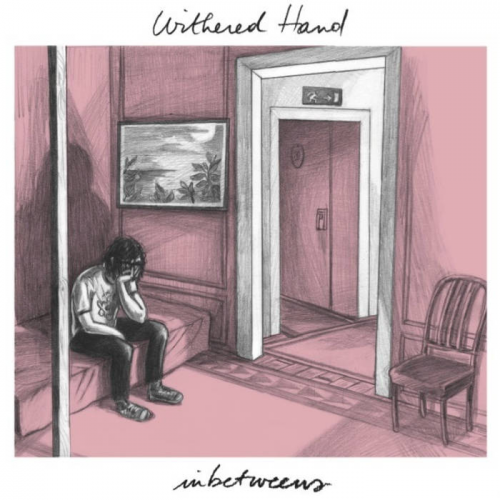 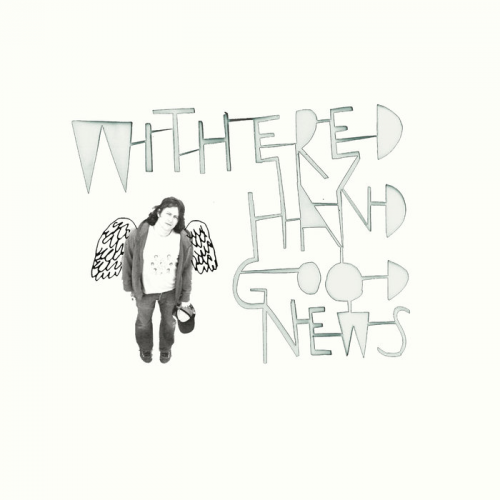 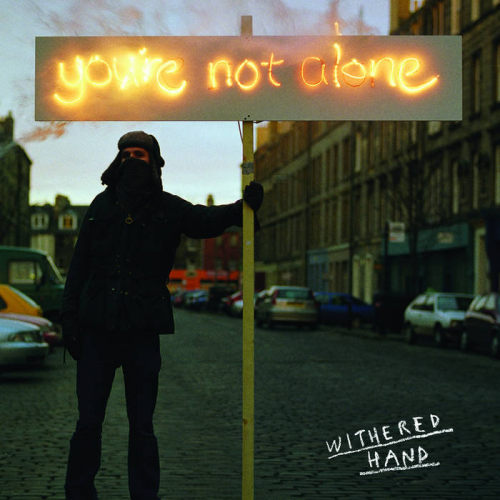 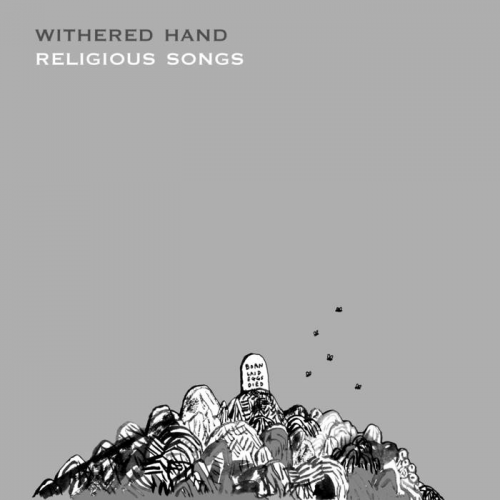 Religious Songs
New Dawn
Takeaway Food
I Am Nothing