Modern Country is the fourth full-length album by guitarist and composer William Tyler and his first recorded outside of his hometown of Nashville, Tennessee. It features an ensemble backing group consisting of multi-instrumentalist Phil Cook (Hiss Golden Messenger, Blind Boys of Alabama), bassist Darin Gray (Tweedy, Jim O’Rourke), and percussionist Glenn Kotche (Wilco). The album was tracked at April Base Studios in Eau Claire, Wisconsin, and finished in Nashville, recorded and mixed by Jon Ashley, and produced by Tyler and Brad Cook.

While there is never a comfort zone in instrumental music, Tyler attempts to leave any perceived one behind with Modern Country. His first album for Merge, 2013’s Impossible Truth, found Tyler exploring the boundaries of composition for solo guitar in a manner that paid homage to everyone from Leo Kottke to Brian Wilson. It was an epic song cycle that veered from cathedral-like psychedelic hymns to pastoral folk melodies. In contrast, Modern Country finds Tyler exploring more focused melodic themes rather than ethereal wanderings. These aren’t pop songs, per se, but they are closer in spirit to Neu!, Penguin Cafe Orchestra, and Bill Frisell.

Primarily written while Tyler was on sabbatical in Oxford, Mississippi, where he stayed at the cabin of a family friend within a stone’s throw of William Faulkner’s house, Modern Country is a collection of songs about the vanishing America that still exists on back roads, in small towns, on AM radio stations. In an election year when so many certainties and assurances have vanished, Tyler doesn’t offer optimism or pessimism but rather a calm and measured commentary in our age of anxiety. 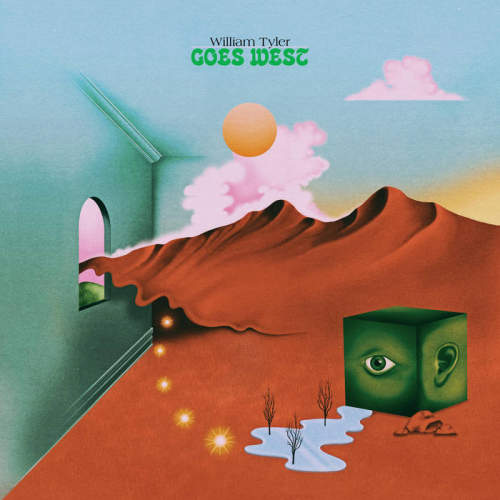 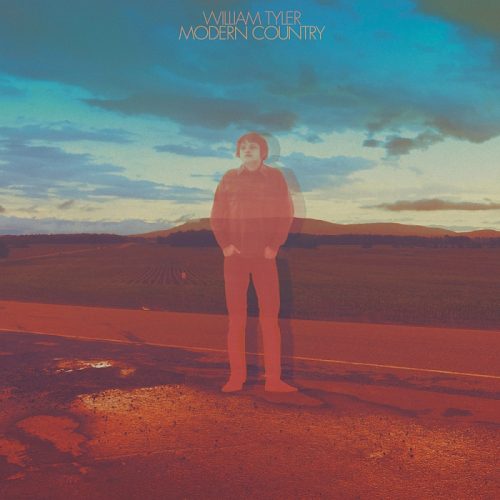 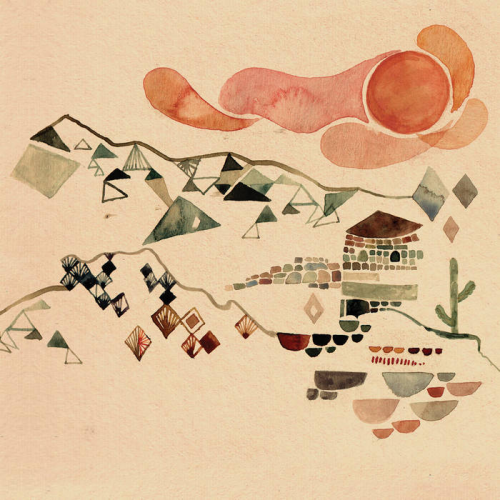 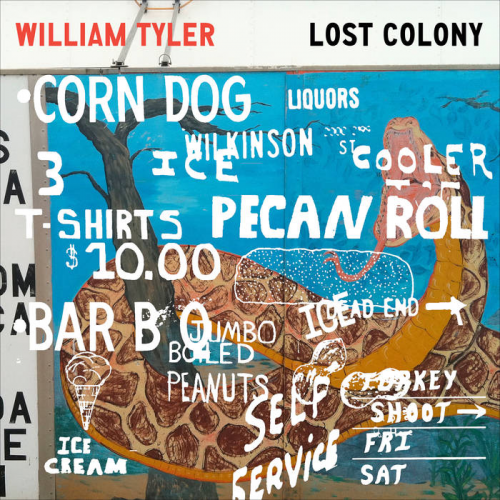 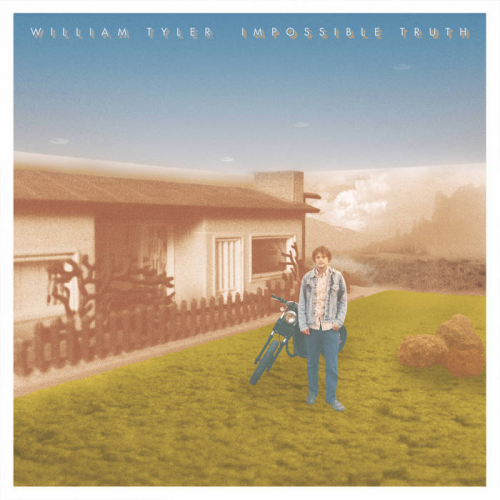