Following the release of their debut album Curiosity in 2013, Wampire went from a duo most accustomed to playing house parties around their hometown of Portland to a five-piece band performing in venues all over the world with groups such as Unknown Mortal Orchestra, Foxygen, and Smith Westerns.

That 12-month span saw Wampire play more shows in more cities, countries, and continents than in all their previous years together combined — a nearly non-stop barrage of new and memorable experiences that, above all else, forced the band members to become more fully immersed in music than at any other time in their lives.

As a result, when founding members and primary songwriters Rocky Tinder and Eric Phipps returned home at the tail end of the year, they immediately dove into the process of working on a new album in order to capitalize on the creative energy that had been steadily amassing during their days, weeks, and months on the road.

Says Phipps of that moment in time, “I holed up in a tiny room within a friend’s warehouse and began knocking out as many different songs as I could. I tried not to look back, just wanting to explore everything I could possibly create. I started to feel like I was becoming a Kafka-esque insomniac musical novelist at one point.”

The reference to the German writer is an apt one for a band that has always imbued its disarmingly off-kilter pop with tinges of paranoia and surrealism (both lyrically and musically), but even more fitting is the title of Wampire’s new record: Bazaar.

Like the tantalizing blend of exotic treasures and captivating sensations its namesake suggests, Bazaar continually offers listeners a variety of unexpected and alluring sonic flavors over the course of its nine tracks — ranging from raucous riffs (“Bad Attitude”) to seductive sax (“Wizard Staff”) to charmingly catchy choruses (“The Amazing Heart Attack”).

As with their previous full-length Curiosity, Wampire recorded Bazaar with trusted producer Jacob Portrait (of Unknown Mortal Orchestra), though this time around the sessions took place at The Museum, a studio in Brooklyn’s Greenpoint neighborhood, and were done directly to tape.

Far from home once again, Tinder and Phipps used the city to their advantage — writing lyrics on the 40-minute bus ride to and from their temporary residence in Bed-Stuy and rushing to a shop down the street to buy a guitar — one that looked and felt like it had been buried in dust for decades and had just the right analog sound — as their allotted studio time was winding down.

Another important change was the addition of touring drummer Thomas Hoganson to the recording and songwriting process. Though Tinder and Phipps had previously sought to minimize distractions in the studio by just working with each other, Hoganson’s diverse musical abilities (in addition to drums, he also plays piano and saxophone on Bazaar) made him an ideal collaborator.

And so, after a year spent in vans and on planes, in European clubs, Australian beaches, and everywhere in between, Wampire emerged with more confidence, a stronger vision, and what is undeniably their best batch of songs to date. 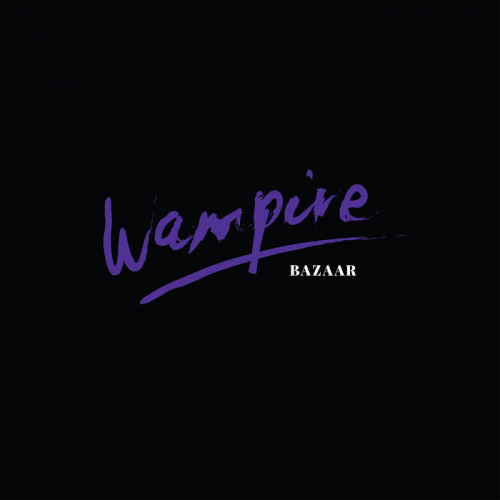 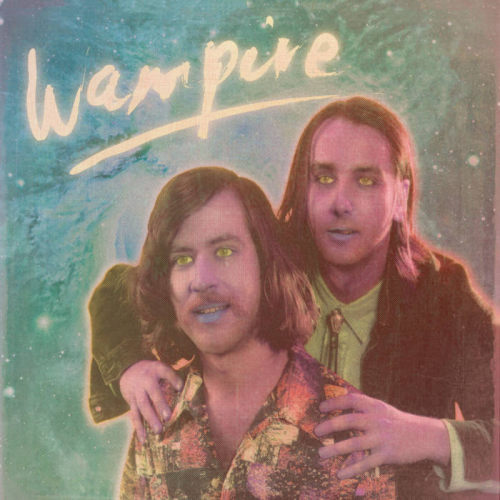 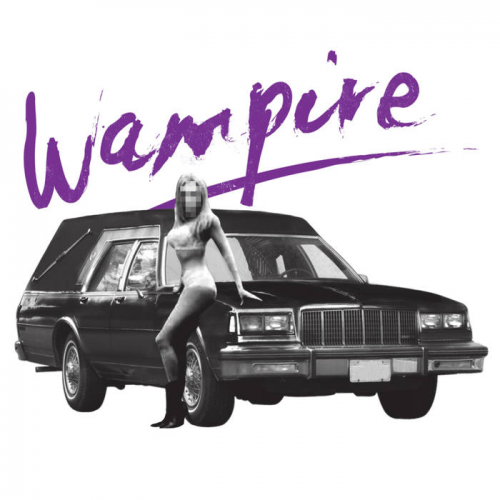