On their third album (and Polyvinyl debut) Share the Joy, Brooklyn’s Vivian Girls continue to sharpen and refine their transcendent mix of garage thrash, girl-group warmth and infectious pop hooksmanship.

Share the Joy‘s musical and emotional depth is reflected on “The Other Girls” and “Light In Your Eyes,” each of which clocks in at over six minutes. The former tune manages to encompass hammering hardcore, Beach Boys-esque melodic bliss, Neil Young/Nirvana-inflected guitar frenzy and ethereal harmonic drone, while the latter closes the album on a triumphant note of surging sonic uplift.

Elsewhere, “Dance If You Wanna” and “Take it As It Comes” rank with the band’s most intoxicating pop confections, while “Lake House” and “Vanishing of Time” maintain a thoughtful, introspective tone that may come as a surprise to those who’d had Vivian Girls pegged as a lo-fi garage outfit.

Vivian Girls recorded Share the Joy at Rear House, the home studio run by Jarvis Taveniere (of the Brooklyn combo Woods), who engineered the album. 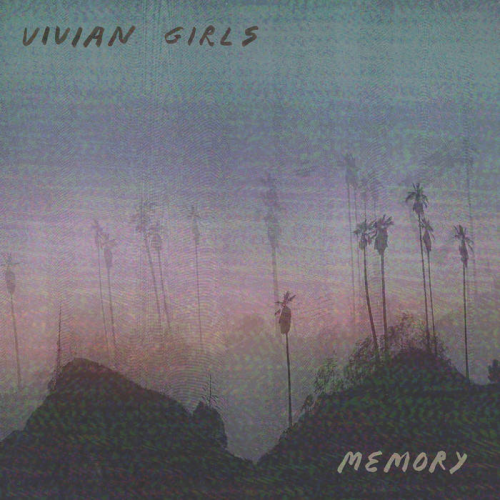 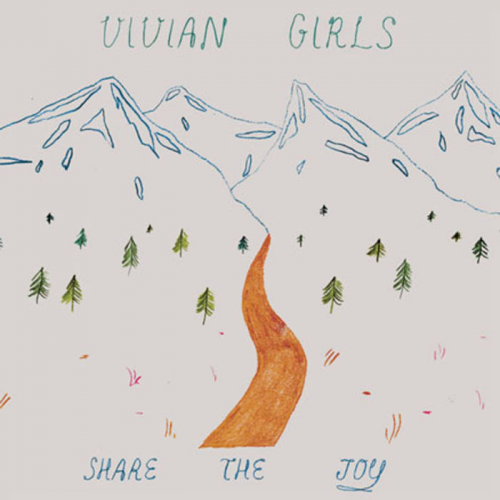 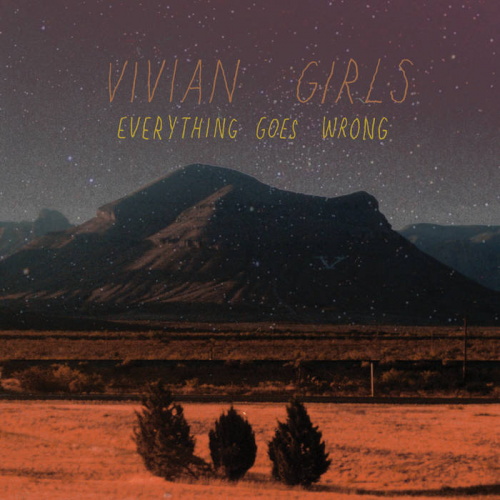 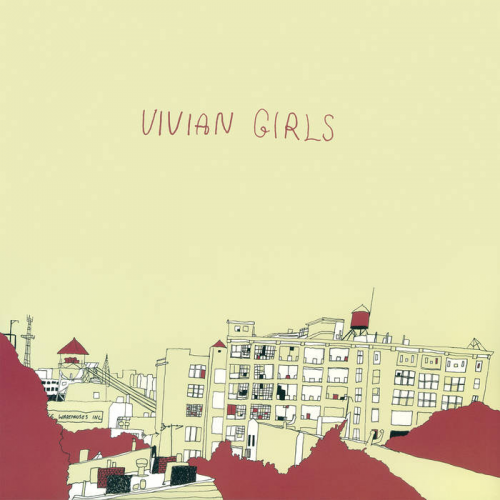