One of the most persistent elements you will hear throughout the record is the percussive nature in which the guitars were played and recorded. Guitar playing is vertical scratching, and in this band, the guitar strums are almost louder than the amps. Most Vertical Scratchers songs clock in under the two-minute mark but often go in twice as many directions as your average-length song. Pop deception. Think the Kinks with a Buzzcocks brevity.

Daughter of Everything was recorded live in Los Angeles at The Smell in September of 2012. The special guest appearance lead vocal from Robert Pollard was recorded at Waterloo Sound in Ohio by Todd Tobias. 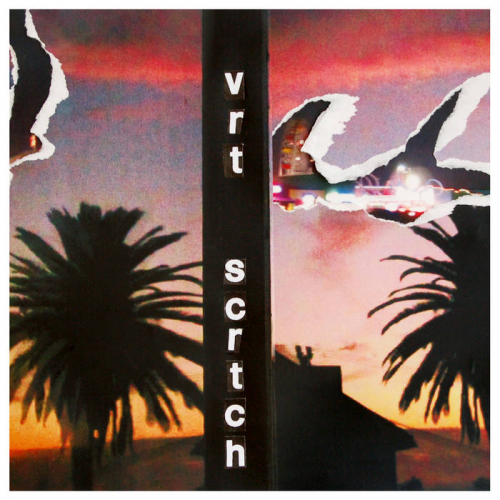 Vertical Scratchers Daughter Of Everything