A convergence of musical and cultural influences, the unstoppable female-fronted group of neo-afrobeat deconstructionists have cultivated a sound as inimitable as its members.

Owing their foundations to traditional afrobeat (and named after a Fela Kuti song), the band has built a national reputation around a seamlessly executed stage show, astonishing wherever they go, and compelling crowds to move with unbridled verve. Robbing american “afrobeat” of its derivative formalism, Underground System continues to reinvent their brand of global
dance music, remaining a force determined to recreate, redefine, and reconstruct.

2017 also marked the completion of the band’s first full-length studio album. Departing from the extended forms typically associated with their live performances and stylistic roots, this unsigned body of work epitomizes the band’s growth and showcases their uniquely New York flair. Hints of afrobeat, no wave, world, electronic, contemporary classical, disco, house, and genre-defying elements combine tightly to reflect a self-aware, edgy, and cohesive statement not currently being made by any other band. 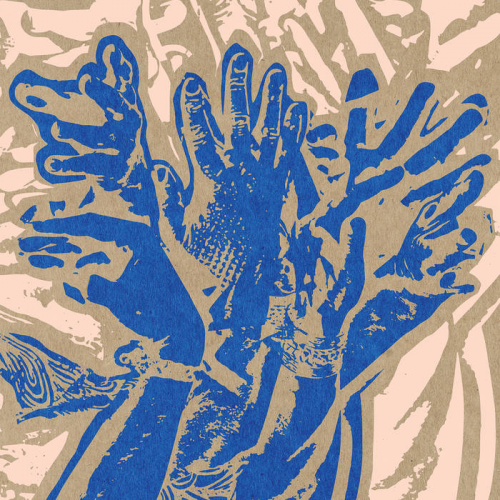 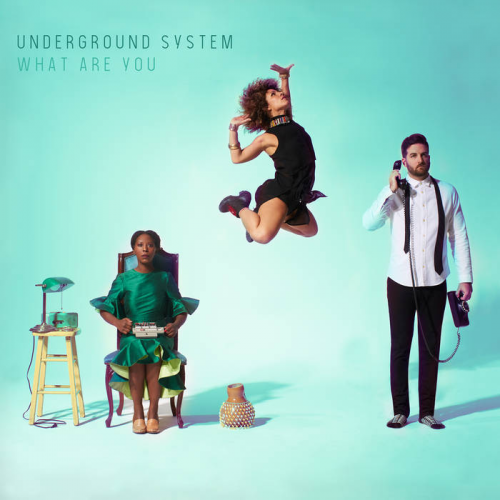 Underground System What Are You 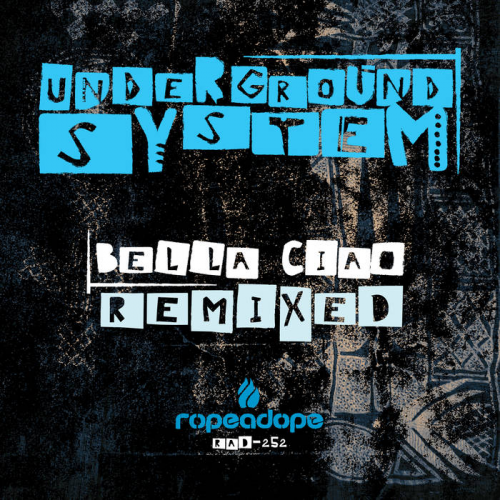 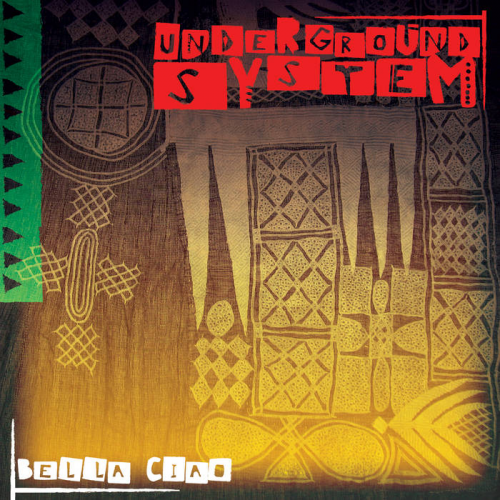 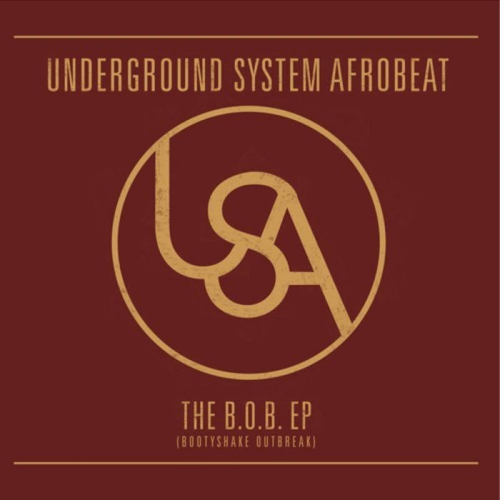