The pair met as roommates in 2009 and within weeks were making music together. They were founding members of Make Me Young, a Toronto indie band that released a critically acclaimed album in 2010, and licensed a track to Degrassi: The Next Generation.

After Make Me Young disbanded, they continued writing music together for film and television, and although they talked endlessly about making another album, they couldn’t seem to find the inspiration. So, in 2012 they packed up and flew to Vancouver, bringing only two suitcases and an assortment of instruments with the intention of spending a year on the west coast.

One year stretched into four, and somewhere between teaching music (Jay guitar, Christine piano) and exploring a newfound passion for spending time in nature, Twin Rains was born. Their debut album, Automatic Hand, out Nov. 18, 2016, is full of slow to mid-tempo grooves, (or “west coast dance music,” as they like to call it), ethereal soundscapes and penetrating poetry. Recorded almost entirely by Jay, a self-taught engineer and producer, and produced entirely by Twin Rains, Automatic Hand is the spellbinding result of the duo’s longstanding musical collaboration amidst years of change and introspection. 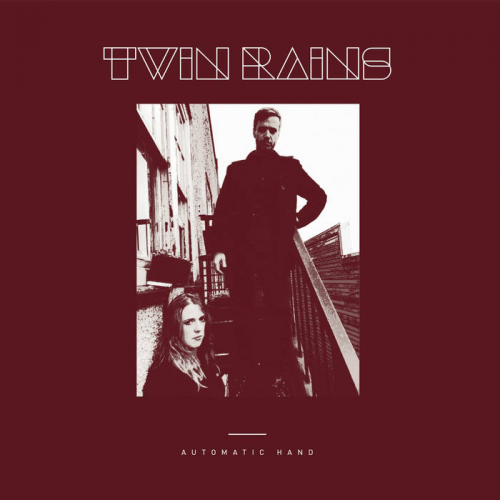