Founded in the late 1990s by guitarist Justin Chearno (Panthers, Pitchblende), bassist Scott DeSimon (Pitchblende), and drummer extraordinaire Jerry Fuchs (Maserati, !!!, The Juan Maclean), Turing Machine are a blistering fusion of Krautrock, face-melting psychedelia, and relentlessly sweaty dance music. Their multitude of other projects has kept them to a scarce catalog of only three albums in a dozen years, but with their newest release, What Is The Meaning Of What, they have without a doubt reached new peaks by stripping their music to its barest, most body rocking essentials. 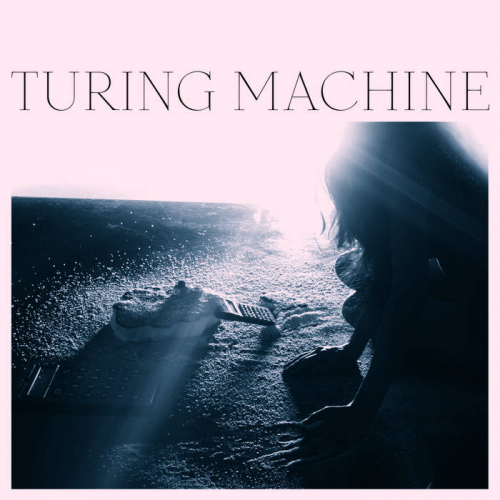 Turing Machine What Is The Meaning Of What

Yeah, C'mon!
Lazy Afternoon Of The Jaguar
Slave To The Algorithm
Sex Ghost
What Is The Meaning Of What
If It's Gone (It's On)
Bovina 2/23/08 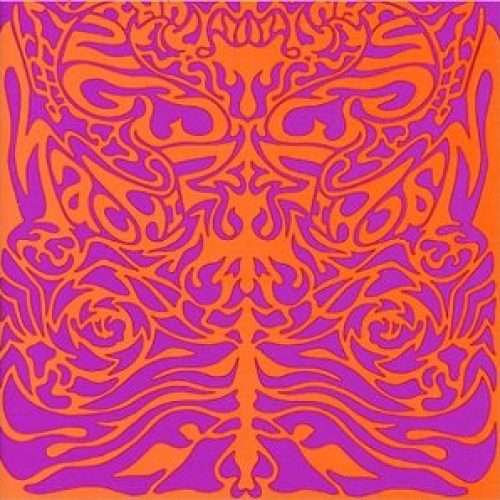 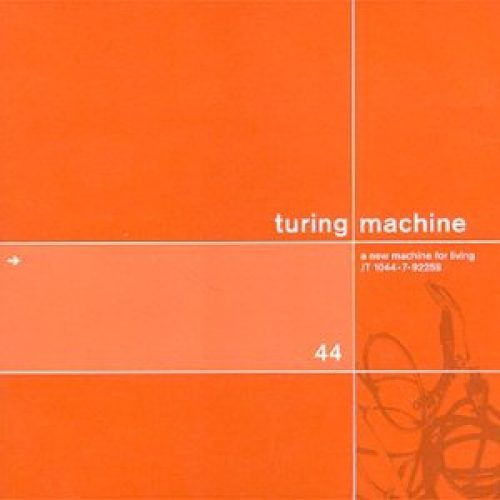