“Pulling off immaculately layered indie rock that still has hooks takes considerable skill,” Big Takeover elaborates. “Drew Patrizi demonstrates said with aplomb.  Fast We Fall manages to sound very much of the moment while appealing to those who cut their late-night teeth to The Strokes and Spoon.”  Ghettoblaster’s praise was succinct: “Punchy. Poppy. Powerful.”

Thematically, Fast We Fall reflects on the fragility of relationships. The fragility of democracy. The fragility of…everything really. (Who isn’t a bit frayed in 2022?). The songs question the narratives we tell ourselves and asks how we cope with the “fall from grace” reality when those narratives crumble, without providing an easy solution. Timely, indeed.

Trumpeter Swan self-released debut Listen for the Clues in 2010 after relocating to New York. The debut was lauded as “rich in addictive jingles and hidden hooks” (DOA) and full of “songs with infectious melodies and thoughtful, hopeful sentiments” (Diffuser).  Sophomore release The Magnitude of Now (2013) continued to explore and expand on “heavy things” disguised as mellifluous pop songs, which The Austin Chronicle lauded as “deceptively peppy, wrapping despair in sweet indie-pop.”

A post-pandemic move back to Austin provided Patrizi with more headspace and physical space to focus on music and a reconnection with the Austin music community from which his career was born.  A new live reincarnation of Trumpeter Swan is giving Patrizi more opportunities to personally share his trove of “trumpeter swan songs” with the Austin community and beyond.

Big Takeover summarizes the new album as “deeply thoughtful philosophical anthropological musings wrapped in thick, hooky indie rock, Fast We Fall feels custom made for the fall of ’22.”  In the end, we are left with a record that is, in Patrizi’s own words, “part therapy and part pep talk, which we could all use right about now, and that “we” includes me.” 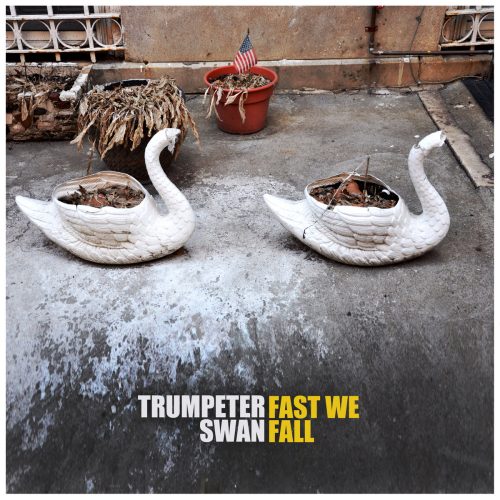 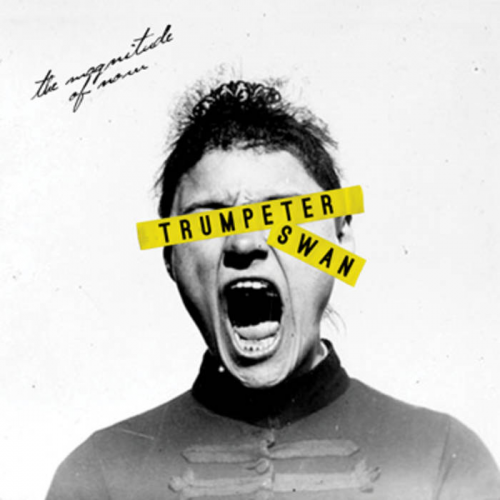 Trumpeter Swan THE MAGNITUDE OF NOW 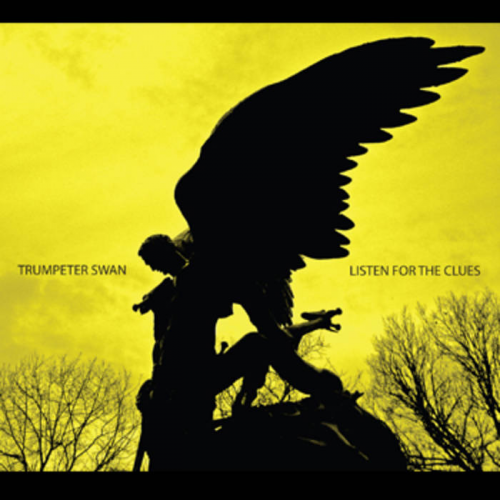 Trumpeter Swan Listen for the Clues