Trummors fourth album, Dropout City, is located along that ancient road full of domesticity and dust, adobe and acid, turquoise and trouble, that runs between John Phillips’ Los Angeles and New Mexico’s mountain air. More of a town, really, than a city, Dropout City is “Population 2”: Just David and Anne, who formed the band ten years ago, back in Brooklyn, before trading the skyscrapers for the Big Sky. But, you’re welcome to visit.

In a different world and a different life, David Lerner played in Ted Leo & the Pharmacists. Anne Cunningham holds a Ph.D. in Comparative Literature and plays the harmonium. Together, as Trummors, they share songwriting and vocal duties, among other things. When their debut album, Over and Around the Clove, was released by Ernest Jennings Records in 2012, their acoustic aphorisms could find no campfire, so they exited and, like all good hippies, headed west. They landed in Taos, New Mexico, where the water doesn’t taste like wine, but rather it’s mitigated, and there’s less people in the whole town than their old city block. Waylon Jennings sang a song about the town. Doug Sham died in a motel down the street. And the Taos Hum is less a myth and more of a note that resonates like the train tracks in Memphis.

Their second and third albums, Moorish Highway and Headlands, included collaborator and friend Kevin Barker, who introduced the Trummors music to Eric D. Johnson of Fruit Bats and Bonny Light Horseman. Johnson became a fan, and invited Trummors to play Huichica Festival in 2015. More friends and fans were made.

When it was time to record their 4th album, David and Anne called upon their California colleagues, the pearly gates opened, and they headed into an L.A. studio. Dropout City is who’s who of “who’s dropping by?”: Colby Buddelmeyer (The Tyde), Derek W. James (Mazzy Star, Lia Ices), Brent Rademaker (GospelbeacH, Beachwood Sparks), Clay Finch (Mapache, Grateful Shred), Dan Horne (Grateful Shred, Cass McCombs) and Johnson. Produced by Jason Soda at Palomino Sound on the edge of Echo Park, Trummors new songs feel relaxed, modern, and lush, moving in and out of time.

David and Anne continue to share songwriting and singing like they’re sharing silverware–their voices alter between light and dark, feeding each other lines and licks like only two people that share a home and a life together can do. The two songs they didn’t write are “Tulsa County” and “Flock of Lawless Birds.” The former is known to many from The Byrds and Jesse Ed Davis, but what many don’t know is that it was written by a woman songwriter named Pamela Polland, who made one record on Columbia in the 70’s after her band, Gentle Soul, ended and who, too, then dropped out. Anne returns the song to its intended perspective, but, more so, distills it into a warmer, more rural, sense of resignation. “Flock of Lawless Birds,” was written by longtime friend Amy Miller.

On Dropout City, Trummors aren’t so much escaping or distancing–they are inviting you to join them in their intentional community. 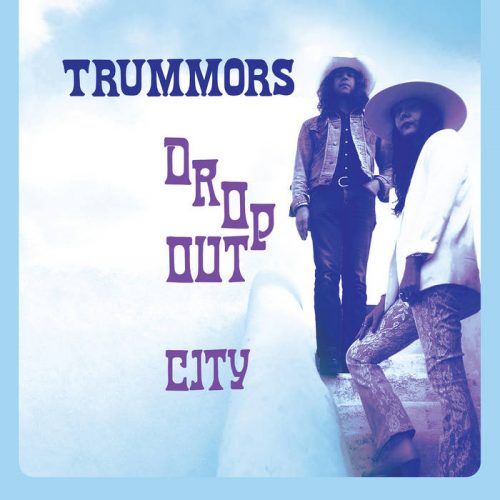 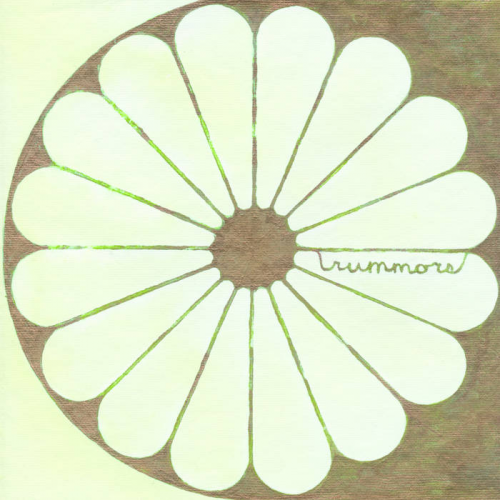 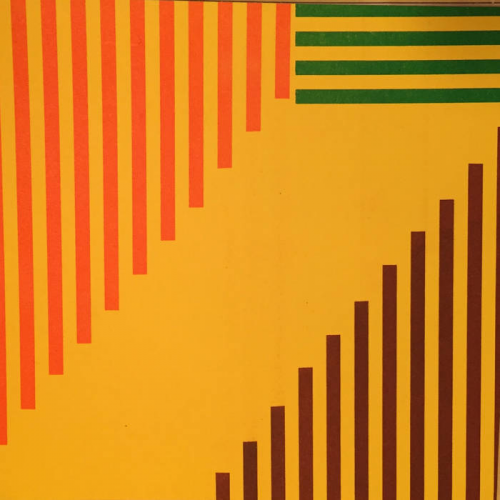 Mamma Needed Mexico
Do It 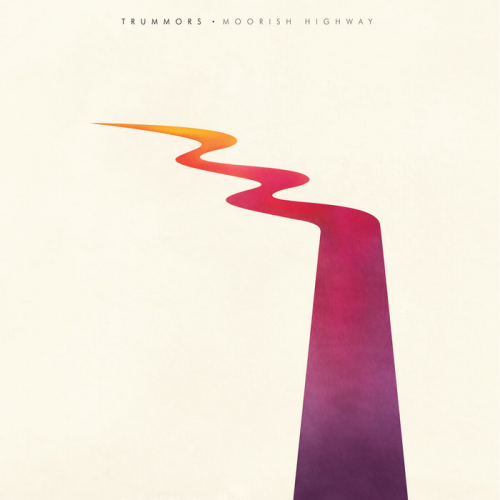 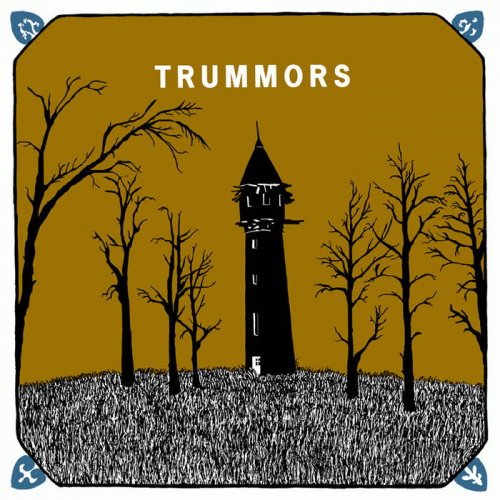 Trummors Over And Around The Clove