Trans Am is a band that has never compromised. Originally from North Bethesda, Maryland, Trans Am is considered fathers of the instrumental post-rock sound of the 1990s. Since then the band – Phil Manley, Sebastian Thomson and Nathan Means – has added vocals and spanned genres from metal to house to progressive rock. They exploited Casio keyboards for cacophonous lo-fi sounds. They played fully electronic sets when most of their contemporaries were sticking exclusively to guitars. They pioneered early millennium fad Electroclash. Today, they continue to set their own course.

On California Hotel, Trans Am borrowed ideas from My Bloody Valentine, John Carpenter, DAF, Led Zeppelin, Air, Sade and David Gilmore, among others. The result is an incredibly rich range of sounds that retain a pulsating energy.

California Hotel was constructed in four one-week bursts that took place over two years deep in San Francisco’s El Studio. Bits and pieces of songs like “Expansions” and “Alles Verbotten” were recorded during live jams, lost due to unique file management and remerged for inspection and improvement – often multiple times.

El Studio boasts a large live room designed for this type of recording. The space is also stocked with a wide variety of vintage analog synths – from Moog to Micro-Korg to Crumar and beyond – from which Trans Am was able to create a vast palette of Klangfarben.

But the album was also shaped by outside forces. The guitar parts for “Ship of the Imagination” were written in Portland, Oregon at a table overflowing with beer and pizza. “Rules of Engagement” was written in a cramped Brooklyn apartment just a few days before the last session.

At the beginning of the final week-long mixing session for the album in November 2016, it was mostly unfinished. Trans Am used the time pressure to their advantage. The energy from “I Hear Fake Voices,” for example, comes in part from the song being composed as it was being tracked. The band tweaked arrangements and parts until the song presented itself. The track was written, recorded and mixed in about five hours.

In an effort to “get back to their roots” some songs were recorded live to analog tape. The basic tracks for most songs were recorded live, in an attempt to capture Trans Am’s “X-factor Rock ‘n’ Roll serpent energy.” All musicians were playing in the same room at the same time with a minimum of overdubs. This decision was partly choice and partly necessity due to time constraints.

The album’s title pays homage to late Eagles founder, guitarist and vocalist Glenn Frey – the “forgotten death” of 2016, a year in which artists including David Bowie, Lemmy, Prince and George Michael also left us. 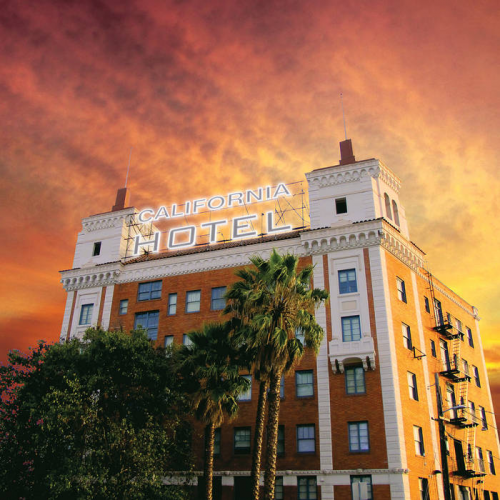 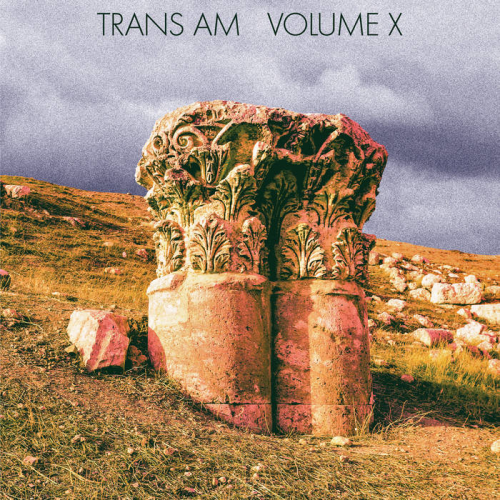 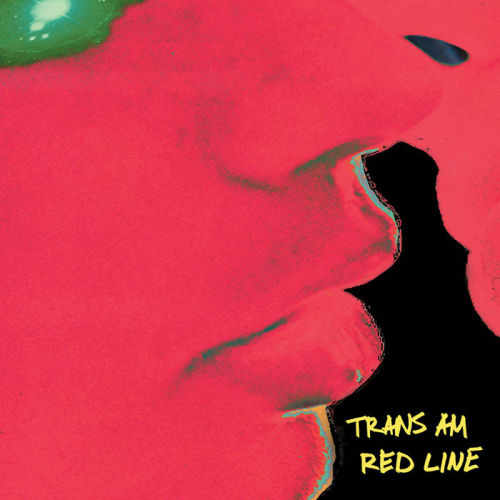 Let's Take The Fresh Step Together
I Want It All
Casual Friday
Polizei (Zu Spat)
Village In Bubbles
For Now And Forever
Play In The Summer
Where Do You Want To Fuck Today?
Don't Bundle Me
Mr. Simmons
Diabolical Cracker
I'm Coming Down
The Dark Gift
Air And Space
Talk You All Tight
Lunar Landing
Bad Cat
Slow Response
Getting Very Nervous
Ragged Agenda
Shady Groove 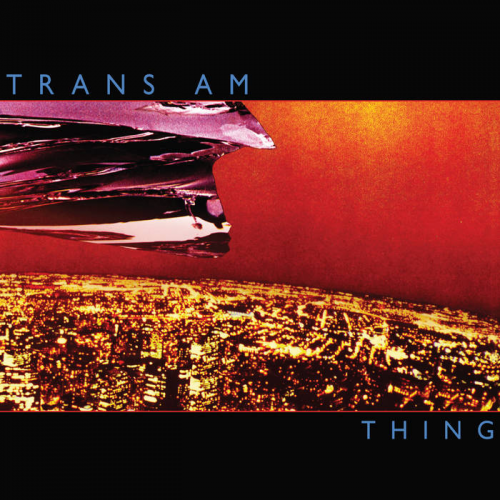 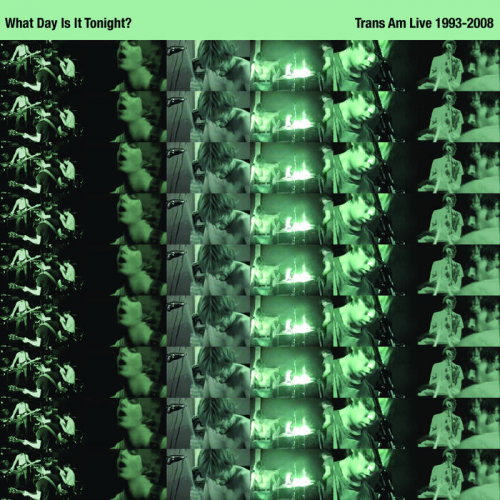 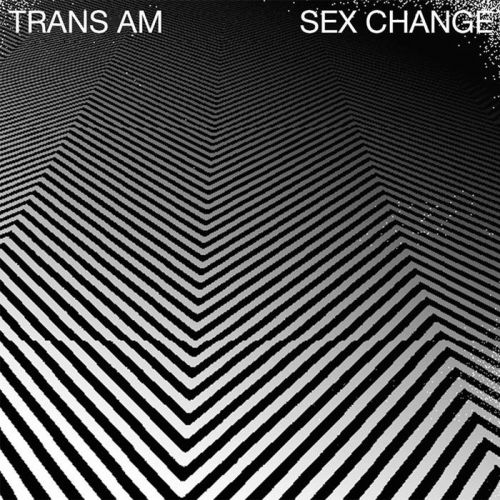 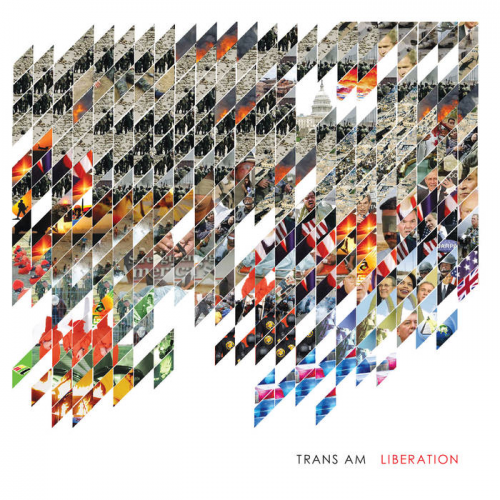 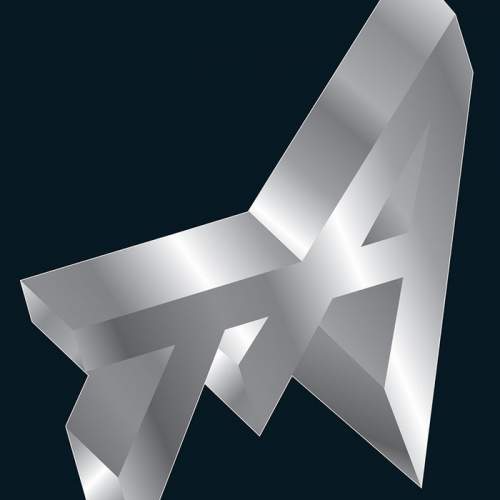 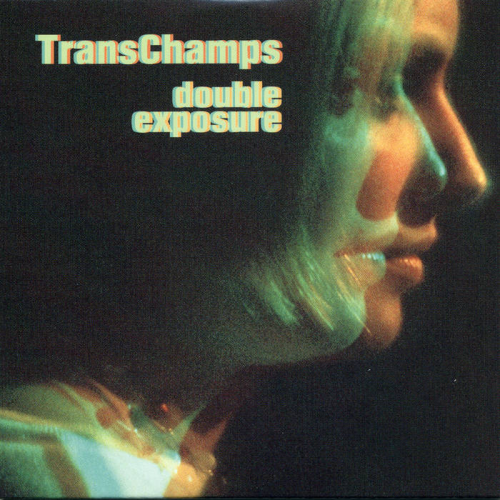 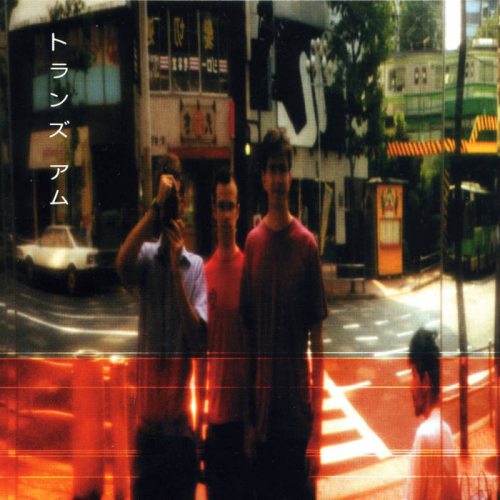 Trans Am You Can Always Get What You Want 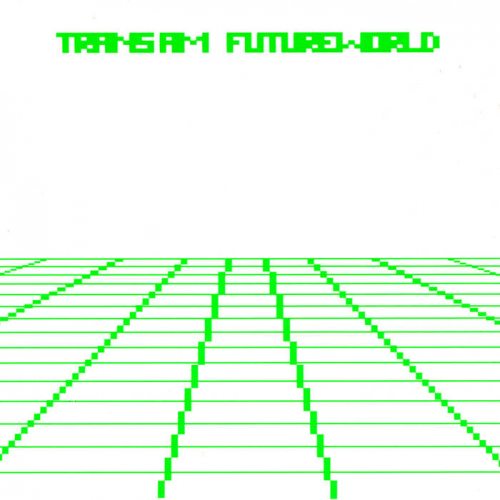 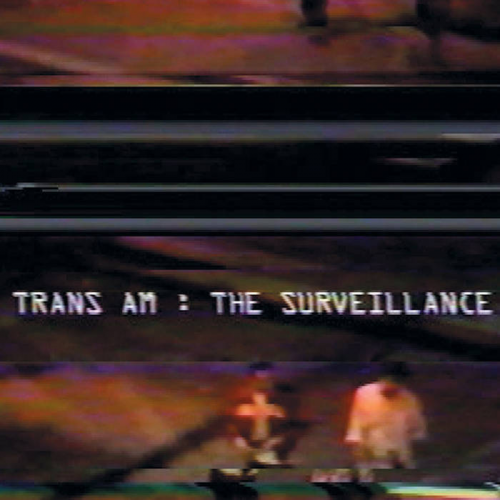 Trans Am The Surveillance

Trans Am Surrender To The Night 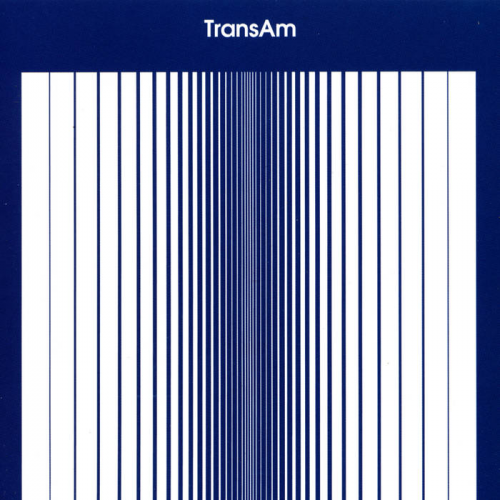 Trans Am Trans Am