Tralala was a Brooklyn-based outfit who blended ‘60s girl-group sounds, garage rock, and a loose interpretation of punk into a singular cacophony, releasing a pair of albums and a Christmas EP during their brief run between 2003-2006. Featuring Nicole Lang, Liane Moccia, Stella Psaroudakis, and Erin Marsz on vocals, plus Marty Key, and Josh Madell, Chris Talsness, and Harold Wayne, the band gained great exposure early in their career, and a slew of high-profile opening gigs, based on their rowdy live shows, but their records showed a refined pop sensibility that made them more than just a fun novelty act. They flamed out at the end of their second album tour — literally flamed out, when one of the singers lit a roman candle in their tour van after the last show of their west coast trip, and destroyed all of their gear in one crazy midnight bonfire in the middle of the Golden Gate Bridge. But the songs have continued to turn up in various TV, commercial and film placements, proving once again that simple, fun, sexy rock and roll is better than most of the other options out there. 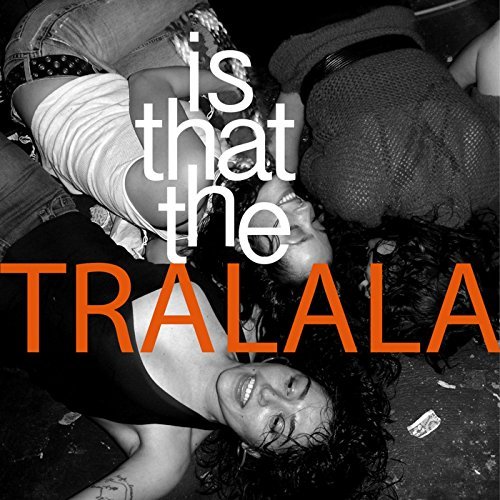 Tralala Is That The Tralala

We're Coming Out
Yellow Taxi
One Hard Turn Deserves Another
Boys of St. Mary
Are You Gonna Dance (With Me)
Take Me as I Am
Underdog
Blt
Secret Weapon
Early Tonight
Dark Things
Mystery
Tallmansville, W Va
The Blow-Off 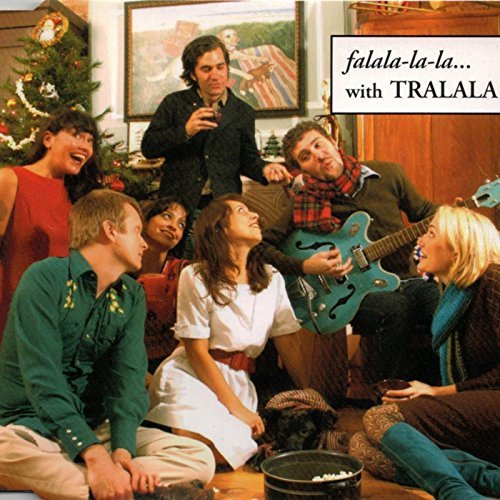 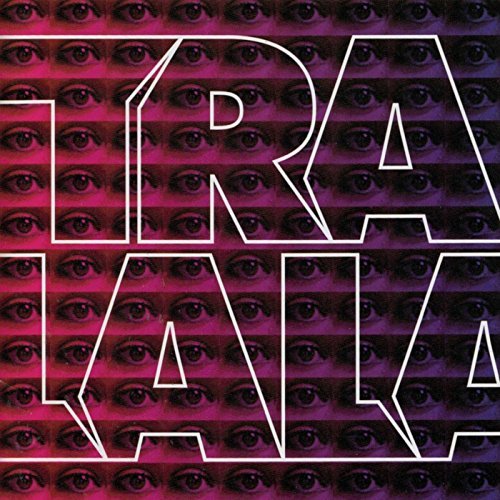 All Fired Up
Your Time Is My Time
No Pain No Pain
The Girls Say
No / Yeah
Little Side of Town
He's Alright
Stop Pretending
Everybody's Doin' fine
Never Understand
Hey!
Like This