Since debuting in 2008, Titus Andronicus [hereafter +@] has been conditioning faithful listeners to always expect only the unexpected, consistently zigging where others would zag and maintaining a steadfast dedication to fearless ambition. With the release of the new studio album A Productive Cough, +@ has executed the most shocking departure yet—but only if, as ever mercurial singer-songwriter Patrick Stickles insists, “you haven’t been paying attention.”

In a move that may infuriate the black-denim-and-PBR set, A Productive Cough finds +@ setting aside the leadfooted punk anthems of yesteryear in favor of a subtler, more spacious approach that pushes Stickles’ soul-baring songwriting to the fore, creating a conversational intimacy between artist and audience with which previous +@ efforts had only flirted.

This new restraint sacrifices none of +@’s singular intensity, from the merciless lyrical onslaught of “Number One (In New York)” to the blistering guitar solos which accompany the swaggering (Crazy) Horseplay of rock band workouts “Real Talk” and “Home Alone” to the disarmingly passionate commuter hymn “Mass Transit Madness (Goin’ Loco’).” Even the surprisingly groovy “Above the Bodega (Local Business)” hides, beneath its loose and spontaneous facade of zesty brass and propulsive congas, a pained admission of secret shame, despairing the challenge of keeping the dark side concealed before the ever-judgmental eye of the big city.

“The last record [2015’s rock opera The Most Lamentable Tragedy] was very much a culmination of all that had come before—closing, or really slamming, a lot of doors,” Stickles explains, “and to move forward, I had to look for a new door to walk through, only to find a window which had been cracked open all along. [A Productive Cough] is the gentle breeze which had been wafting through, which I can breathe in fully at last.” 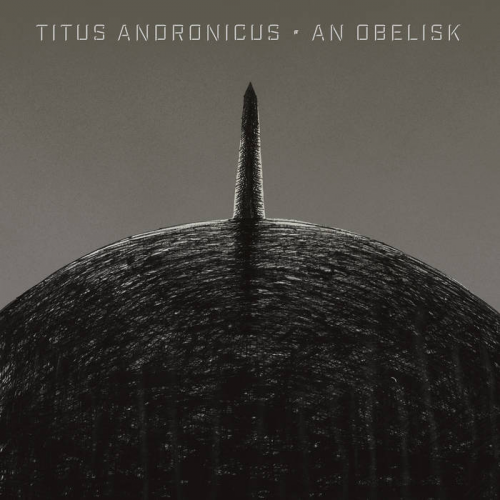 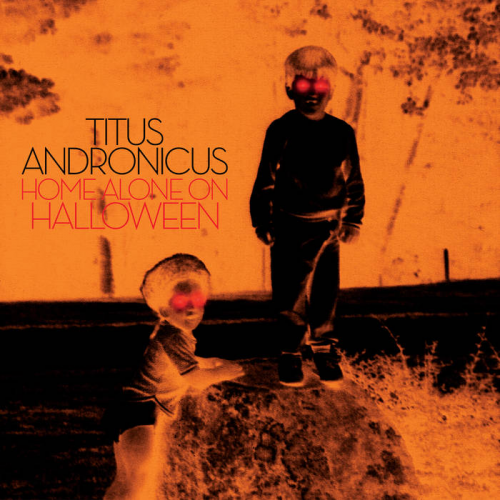 Home Alone (on Halloween)
Only a Hobo
A Letter Home 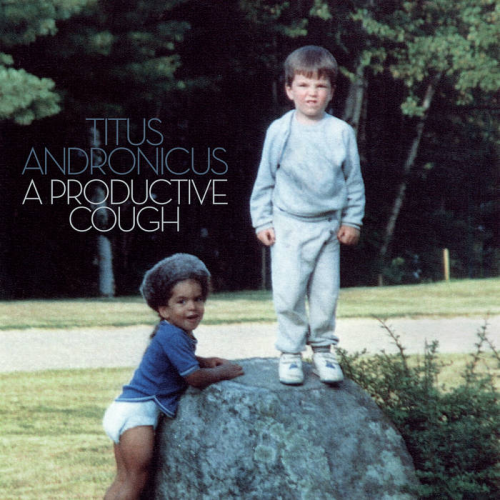 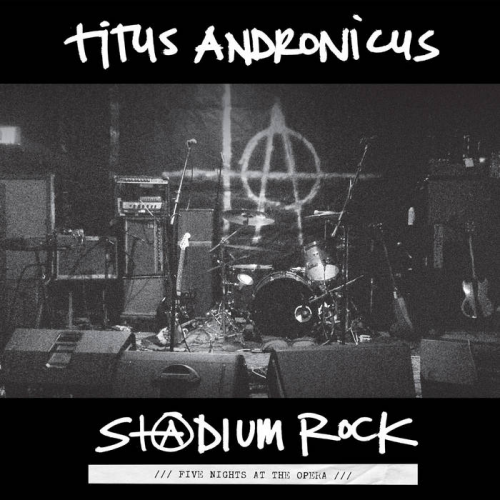 Dimed Out
Lonely Boy
I Lost My Mind
Fatal Flaw
The Fall
Into the Void (Filler)
Sun Salutation
No Future Part V: In Endless Dreaming
69 Stones
Stable Boy
Stranded (On Our Own) 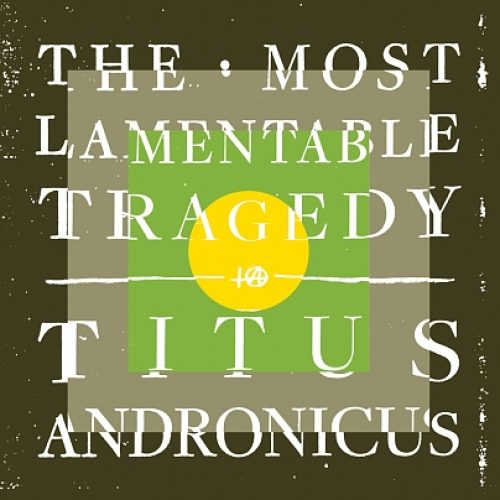 Titus Andronicus The Most Lamentable Tragedy