Title Tracks is a band from Washington, D.C. that began in 2008, as John Davis decided to start a solo project after several years playing in the bands Q And Not U and Georgie James, not to mention side gigs as a fanzine publisher, DJ, record label head and more. As Georgie James was breaking up in the spring of 2008, John went into his practice space and put together an album’s worth of new songs. In the summer of 2008, Title Tracks began to play shows with a lineup of John on guitar and vocals, Michael Cotterman on bass, Meredith Munoz on guitar/keyboards/backing vocals and Andrew Black on drums. Later that fall, that lineup recorded the debut Title Tracks 7″, “Every Little Bit Hurts”/”Found Out,” which was released by Dischord in April 2009.

A few months before the Dischord release, John went back into the practice space and, along with producer/engineer Nick Anderson, recorded the first Title Tracks album, It Was Easy. Having written all of the parts to all of the songs, John wanted to see what it would be like to play and sing everything on an album. He nearly succeeded, though Kriston Capps played saxophone on “No, Girl” and Tracyanne Campbell (from Camera Obscura) sang on “No, Girl” and “Tougher Than The Rest.” As enjoyable as it was for him to play everything, he also realized he missed having a band on the record and would come back to that concept for his next recording.

Following the release of the Dischord single in April 2009, Meredith moved away from D.C. and was replaced in the live band by Nick. In February 2010, It Was Easy was released by The Ernest Jenning Record Co. (with the vinyl being a co-release with Safety Meeting Records). This lineup of the band (John, Nick, Michael, Andrew) toured around the U.S. throughout 2010 with the likes of Pretty & Nice and Ted Leo & The Pharmacists, as well as one-offs with kindred spirits like Tommy Keene, The Points, The Paul Collins Beat and plenty more. In late summer of 2010, Nick left the the band and John, Michael and Andrew settled into the current trio format of the live band.

Throughout 2010, John set about writing another record, this time exploring more of his passion for the biting, taut power pop of some of his favorite bands like The Mice, The Vertebrats and The Nerves, as well as Stiff-era Any Trouble and Nick Lowe. The songs written during 2010 were recorded in November 2010 by Nick Anderson at The Bastille (in Arlington, VA.) and were released as the album, In Blank, in April 2011 by The Ernest Jenning Record Co. (the vinyl is a co-release with Windian Records). As with the first record, John wrote all of the songs and parts on In Blank, but this time Michael and Andrew joined him for the recording.

Following the recording of In Blank, Andrew moved from D.C. and was replaced in the live band by Mike Sneeringer and Elmer Sharp (depending on the show). The new live lineup will tour the U.S. and Europe in 2011. Both It Was Easy and In Blank have been licensed in Europe to a German label, Gunner Records, who will be issuing them in the spring of 2011.

In Blank contains 10 original songs from John, as well as a cover of the Flamin’ Groovies song, “I Can’t Hide.” The mood on In Blank is 32 minutes of nearly unflagging kinetic push from start to finish and is mixed in glorious mono. Starting with “Shaking Hands” (“a tongue-in-cheek glorification of a solipsistic apocalypse,” John says) and ending with “Winners Cry” (about “tattered friendships and the pursuit of oblivion”), the record only slows down very slightly at the halfway mark for “Forget The Ghost,” a spectral song cloaked in a wash of Doric organ, an insistent tandem of acoustic guitar and kick drum and a bass line that walks the song like the titular phantoms. “It’s about feeling like you’ve maybe exorcised the worst parts of yourself,” John explains, “as told through a few ghost stories I’ve been a part of and/or heard at points in my life.” 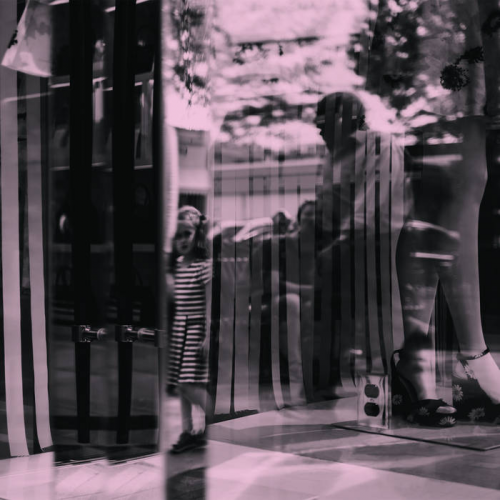 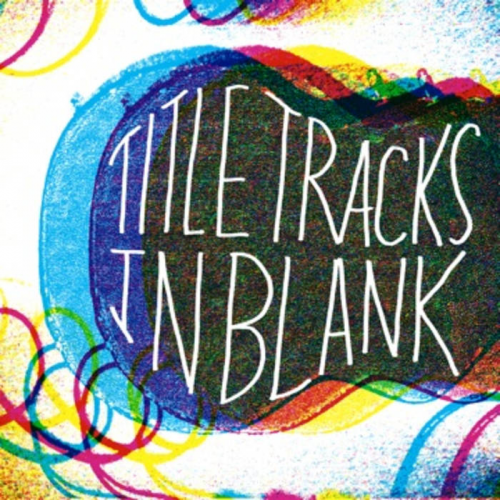 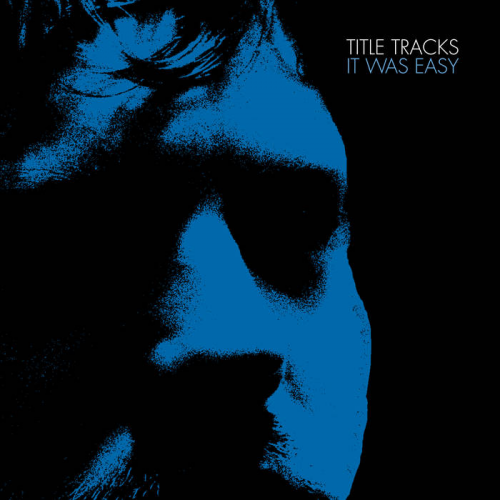 Title Tracks It Was Easy

Every Little Bit Hurts
No, Girl
Black Bubblegum
Piles Of Paper
Hello There
Tougher Than The Rest
Steady Love
It Was Easy
At Fifteen
Found Out
She Don't Care About Time 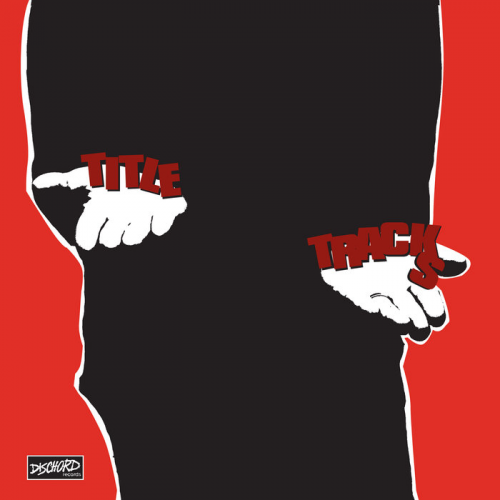 Every Little Bit Hurts
Found Out