I stay up drinking with your ghost every night.

Haunts is full of memories. People you used to know. Rooms where you lived, streets you walked down. The lover you haven’t spoken to in years who still lives in your dreams. Because the past is never dead. It’s not even past.

Sometimes music is memory. The emotional memory of a songwriter, distilled into a way of viewing the world. Some songwriters are cartographers, mapping an inner landscape of hope and regrets. Each song is an invisible city, populated by ghosts. That is the land, and these are the people, of Tiny Victories’ debut full-length album, Haunts.

Tell your ghost to leave me alone-

I can’t sleep no more in my own home.

The surprise is that the tone of much of Haunts is joyous, even celebratory. Synths and electronic squiggles crash against pounding beats in ecstatic, orgiastic rhythms. Lyrically, though, the album is a compendium of love and loss. The contrast creates rooms of light and shadow (in “Scott & Zelda” or “Systems”) or the oceanic catharsis of a party at the end of the world (“Austin, TX” and “This Revolution”).

Tiny Victories’ new album is a statement of purpose-and a point of arrival. The songwriting has evolved in a more focused direction, with a tighter structure, while Greg Walters and Cason Kelly continue to build on the experimental sonic architecture that fascinated them in their early days. Synth lines cut through through the dense underbrush of electronic soundscapes, propelled forward by Cason’s relentless drumming. Greg’s self-assured voice soars above the commotion. Haunts was produced and mixed by industry veteran Alex Aldi (Passion Pit, Holy Ghost!) and mastered by Chris Gehringer (Yeasayer, Chairlift, Jay-Z).

The song ideas were born in bedrooms crowded with samplers, Kaoss Pads and other electronic gadgets. Then the duo moved into Alex Aldi’s Brooklyn studio in mid-2013. Aldi’s studio was the de facto storage house for Passion Pit frontman Michael Angelakos’ synth collection. Greg and Cason dove into this gear. Much of the record was performed on Angelakos’ hardware.

Tiny Victories was formed in 2010 when Greg Walters met Cason Kelly in a Brooklyn bar. Both had played in a variety of other musical projects for years. Otherwise, they were an unlikely duo. Greg was just back from a six-year stint as a foreign correspondent based in Moscow, Russia. He’d covered the original Orange Revolution in Ukraine, the Tulip Revolution in Kyrgyzstan, and crisscrossed Siberia in a helicopter chasing after secretive oil company executives. During the Russian-Georgian war, he rode into the zone in a Russian armed personnel carrier as an embedded journalist.

“Journalism and music are both ways of making sense of the world,” Greg says. “Journalism looks outward at what’s happening around you. Music explores your inner life.” Cason had recently moved to New York from Athens, GA, and was doing social work with inner city kids-a different kind of daily struggle. Both were burned out and looking for something new. They each wanted to take their music farther than it had gone before. They decided to start a band.

Their 7″ vinyl debut in 2011 was followed by the critically acclaimed 2012 EP, Those Of Us Still Alive. John Schaefer of NPR’s Soundcheck picked Tiny Victories as a local band likely to break big nationally, and invited them to do a live show on the air. Momentum began to snowball, culminating in invitations to play Bonnaroo in 2012 and 2013 and a slot on the Bonnaroo 365 tour with White Denim and Maps & Atlases. 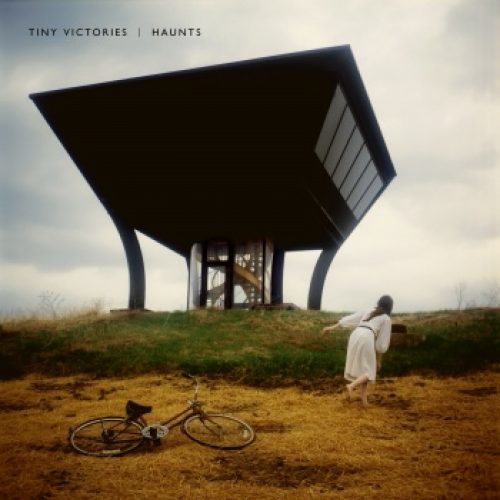 Drinking with Your Ghost
Scott & Zelda
Systems
Let It Burn
This Revolution
Austin, Tx
Proton Pagoda
Life Is Boring
Our Lady of Route 80
Justine
You're Gone 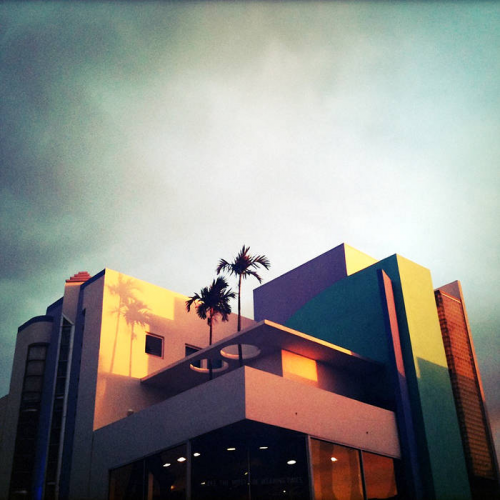 Tiny Victories Those Of Us Still Alive