“When we were making the record, a lot of our humor came out, these very apocalyptic, dystopian jokes,” Rutili says. “I think that that found its way into the music.”

The two began working together on Stitches, the 2013 album by Rutili’s long-running collective Califone. Applying the equal division of labor that defined Guitars Tuned To Air Conditioners to mutated sing-song melodies, 10 Seconds To Collapse was assembled over a long stretch, with Rutili visiting Ross’ Austin, Texas, studio over the course of two years.

“We’d get together in small batches of time…we’d sit and make sound and record and write and then not see each other for six months,” Ross says.

Initially, Rutili conceived the record as a collection of Ross’ songs. “Craig’s got all this unfinished, beautiful little pieces of music…loops and sounds and things,” Rutili says.

But quickly the recording sessions began to represent something more, a chance for artist communication and an opportunity to wriggle free from imagined constraints.

The two tore into their compositions, rearranging and breaking them down, navigating the spaces between familiarity and experimentation. While the duo shared a vocabulary of pop references — you can hear evocative strains of AM gold in songs like “Choke” and “The Day Before the Peaches Rot,” and gorgeous balladry on “Back to the Plow” and album closer “Little Carnivores” — it was in the untangling of familiar themes that they found the resonant strangeness that defines the record, that makes it as rollicking as it is apocalyptic. Like the album’s cover art, which features pop art cut-ups by Shane Swank, it recontextualizes fantastical images in surprising, daring ways.

“We really tried to fuck some things up,” Rutili laughs. “To fuck something up that would have been more traditional made it more personal.” 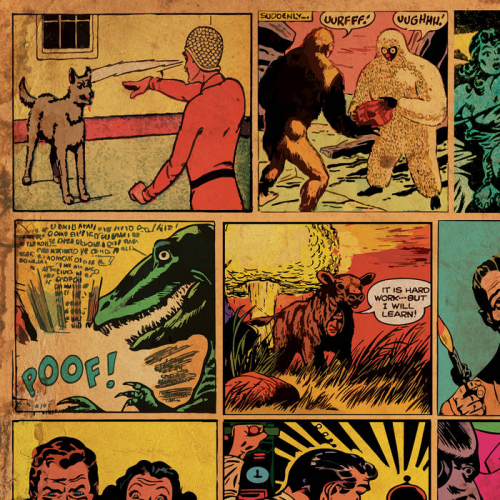 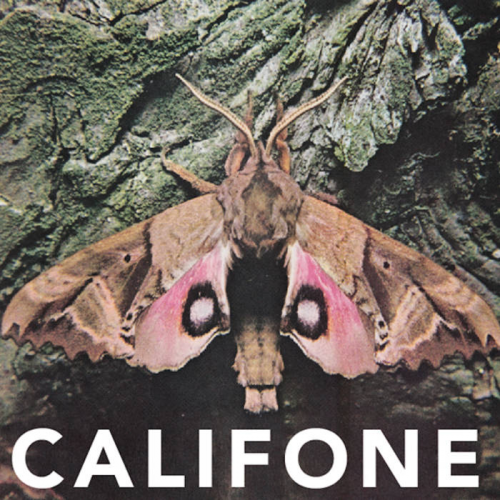 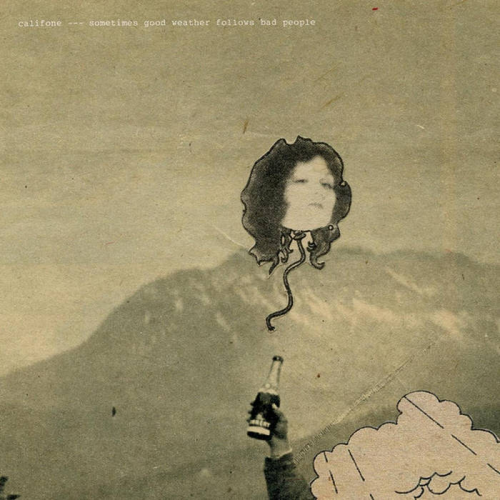