Tim Kasher, with his bands Cursive and The Good Life or as a solo artist, has continuously pushed musical boundaries over his career, which has produced 17 LPs and EPs over 20 years. His fearless attitude is easily evident: he’s known for switching up sounds between his bands or his solo work (even switching up sounds on each project’s albums), crafting intricate concept albums (two of which – Cursive’s 2003 LP The Ugly Organ and 2012 LP I Am Gemini – featured play-like stage directions), and transforming songs originally conceived as a soundtrack for his self-penned screenplay into a standalone album (The Good Life’s 2007 release Help Wanted Nights).Kasher’s forthcoming third solo album No Resolution (which will also be the first release from 15 Passenger, the new label founded and run by Cursive) is no exception, delivering what is arguably his most ambitious and intrepid work to date.No Resolution is the natural continuation of Tim Kasher’s constantly evolving body of work. It is his most cinematic creation, a moving and cathartic collection of soundscapes that feels more like a suite of movements than a standard pop album, complete with instrumental breaks conjoining the nine songs. Fittingly, the 15 pieces will be featured in Kasher’s directorial debut film of the same name, which he also wrote, to be released later this year. Across the album’s strong story the characters – an engaged couple on the brink of a break up – grapple with the specific and the broad, including the restlessness of adulthood and smothering external pressures; relationships in various states of transition and the walls built within them; distrust, indecision, and despair; and the existential anxiety that drives a deep need to leave a mark on the world.

Filled with lush arrangements, No Resolution is some of the most beautiful and finely orchestral music from Kasher, yet it is also his most subdued and understated work. The string arrangements that dominate the album don’t simply hang in the background or accent the pretty melodies, they move the songs forward and force out the melodies as guitars do in traditional hard rock music. There is also a warm sophistication to No Resolution, with its fluid vibraphone tones, and also exhibits Kasher’s deft pop hand, with sudden horn blasts and dynamic shifts.

Kasher recorded the album at The Hobby Shop (with Andrew ‘mudrock’ Murdock) and at home in Los Angeles, CA, the Shape Shoppe in Chicago, IL (with Nick Broste), and at ARC Studios in Omaha, NE (with Ben Brodin), with additional arrangements by Patrick Newbery (Cursive, Oquoa) and percussion arrangements by Dylan Ryan (Sand, Rainbow Arabia). 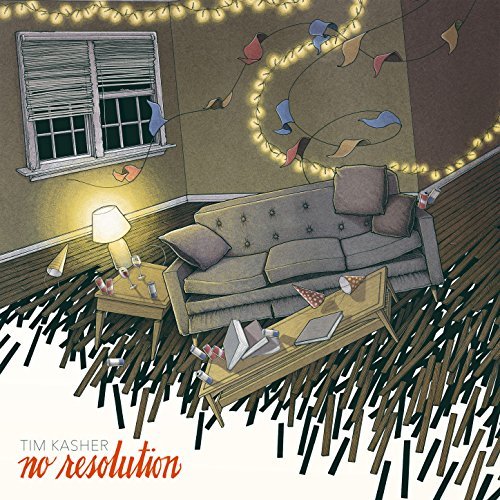 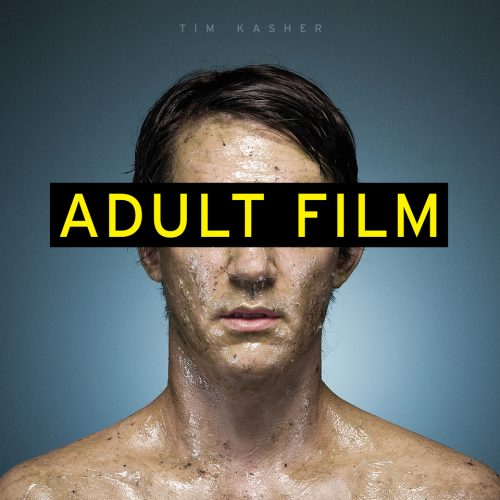 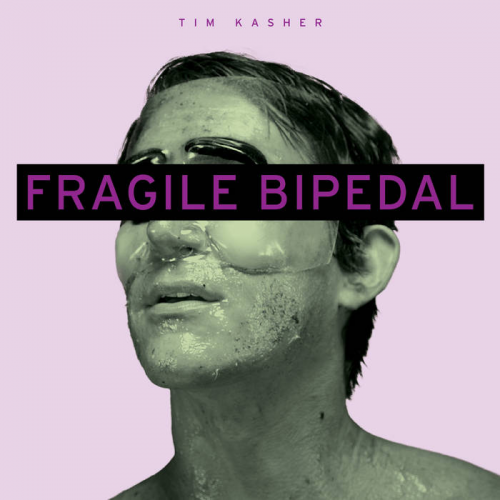 Fragile Bipedal
As the Bus Runs Late on a January Day 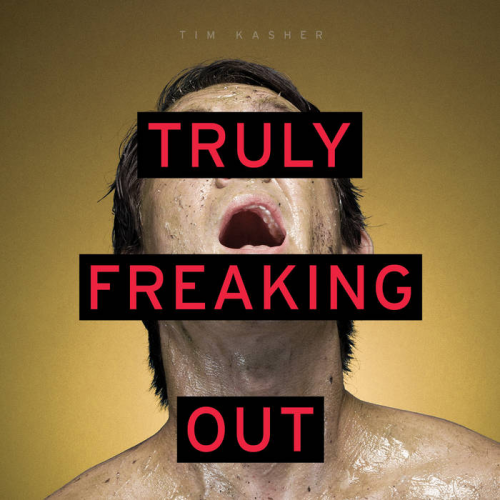 Truly Freaking Out
King of the Hill of Beans 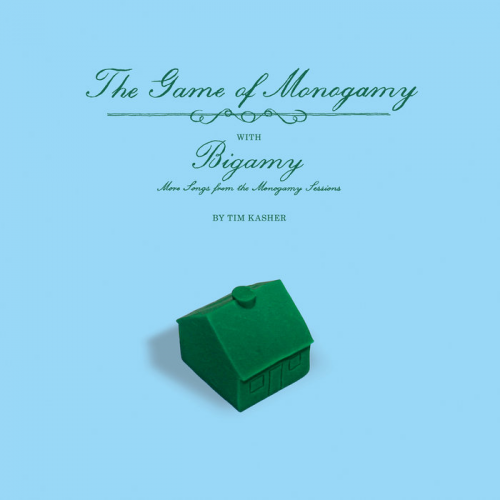 Tim Kasher The Game Of Monogamy (With Bigamy: More Songs From The Monogamy Sessions) 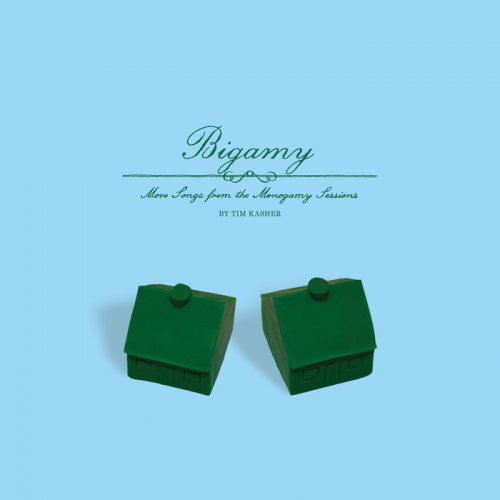 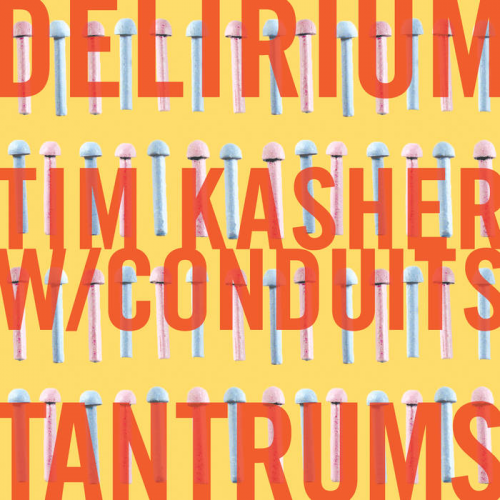 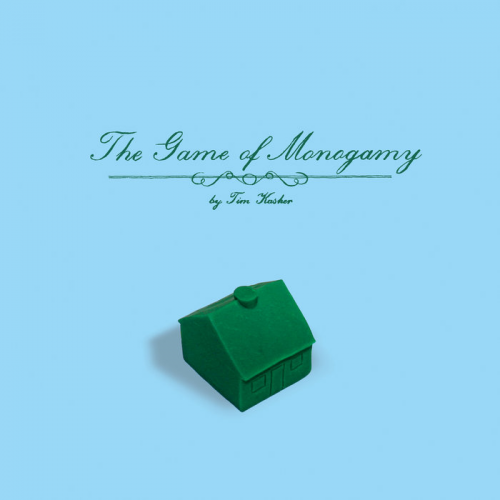 Tim Kasher The Game of Monogamy 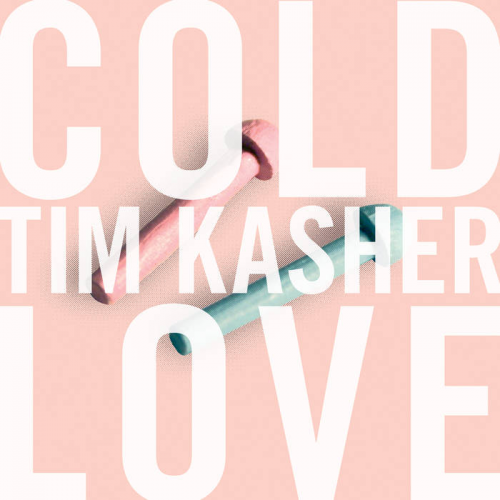