Throw Me The Statue

It began as the name of a mixtape for a girl.

A couple years later Scott Reitherman would reappropriate it as his musical alias, and Throw Me The Statue emerged on the Seattle-based DIY label Baskerville Hill. Reitherman and a friend ran the label together, and from 2005-2007 the imprint put out a handful of homemade releases and threw shows for their small clan of Seattle musical friends. Reitherman assembled changing casts from the Baskerville Hill camp to help him with live performances, and local press started to take note of the gigs.

Soon after the release of the TMTS debut album Moonbeams in Summer 2007 the Indiana-based Secretly Canadian Records caught wind and signed the act to their high profile roster. With the band’s lineup now solidified and Secretly Canadian’s re-release of Moonbeams in February ’08, TMTS would tour extensively in support of their new international critical acclaim throughout North America and Europe, playing 100 shows across 8 countries that year.

In the beginning of 2009 the band began work on the follow-up LP and headed into the studio for the first time. With Phil Ek (The Shins, Built to Spill, Band of Horses) on board as co-producer, the group consisting of Reitherman, Aaron Goldman, Charlie Smith and Jarred Grimes sought to enlarge the scope of TMTS’ lo-fi bedroom pop. The resulting full length record entitled Creaturesque will be released in the US and Europe by Secretly Canadian on August 4th, and soon thereafter in Aus/NZ by PopFrenzy and in Japan by MerryGate Records. 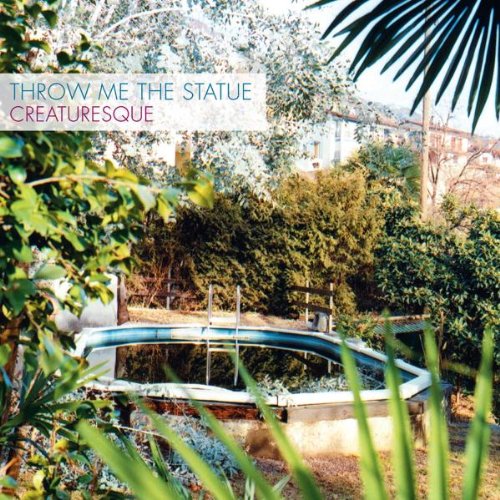 Throw Me The Statue Creaturesque 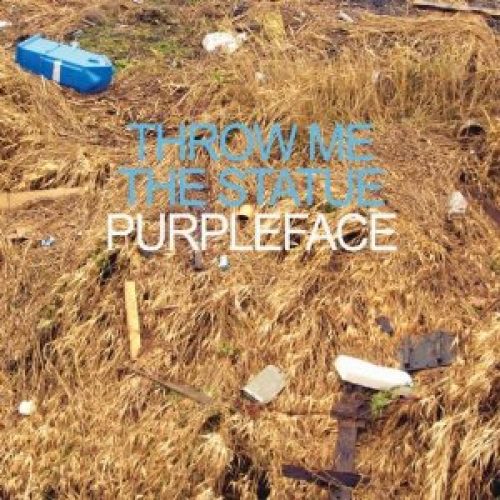 Throw Me The Statue Purpleface 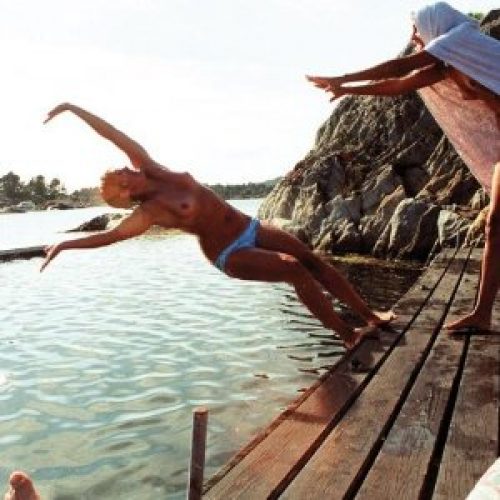 Throw Me The Statue Moonbeams

Young Sensualists
Lolita
A Mutinous Dream
Your Girlfriend's Car
Conquering Kids
About to Walk
Yucatan Gold
This Is How We Kiss
Groundswell
Written In Heart Signs, Faintly
Take It Or Leave It
Moonbeams
The Happiest Man On This Plane