Their/They’re/There is a band from Chicago, IL.

THEIR band is made up of three musicians who you probably already know – Evan Weiss (Into It. Over It), Mike Kinsella (Owen, American Football, Cap’n Jazz, Owls), and Matthew Frank (Loose Lips Sink Ships).

THEY’RE called math-pop, post-punk, indie rock, emo all-stars, and more. But just know that whatever label you put on it, these guys know how to make your head spin in the most melodic way possible.

THERE you have it. Now go listen! 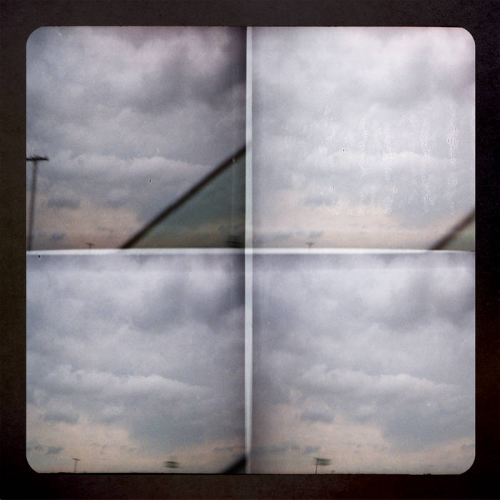 THEIR / THEY’RE / THERE Analog Weekend 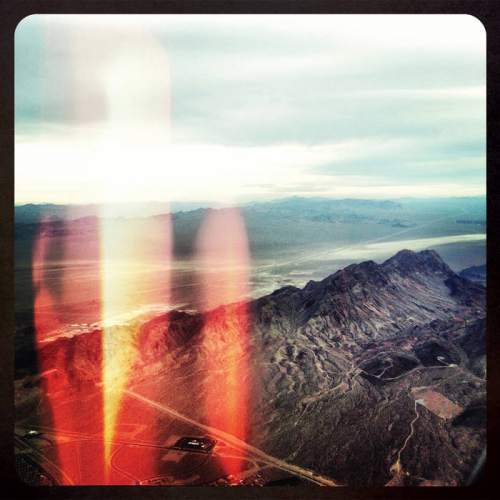