The Tallest Man On Earth

Dark Bird Is Home doesn’t feel like it came from one time, one place, or one tape machine. The songs and sounds were captured in various countries, studios, and barns, and they carry a weather-worn quality, some dirt and some grit.

If you’re a fan of The Tallest Man On Earth, Dark Bird pays real tribute to the old records you fell for, and goes new places you’re going to love as well. If you’re new to The Man: holy shit! Many would be jealous of your position. Enjoy these songs, and know there are 40 or more other gems waiting on earlier albums and singles.

Early in Dark Bird, toward the end of the opening track, we hear other voices and sounds backing Kristian Matsson’s own. One of them, later credited in the liner notes with Angel Vocals, shows up several times throughout the record, adding new color to the familiar palette. And so the story grows and expands. That first song has horns and a piano, keyboards, synthesizers, and other modern noisemakers… and by track two you’ve got The Tallest Man on Earth as full-throttle rock and roll.

While Dark Bird is The Tallest Man at his most personal and direct, deeper and darker than ever at times, it’s also an album with strokes of whimsy and the scent of new beginnings — which feels fresh for The Tallest Man on Earth, and well timed. Reliably, the melodies and arrangements are sturdy and classic, like old cars & tightly wound clocks. The lyrics and their delivery are both comforting and alarming, like tall trees & wide hills.

The other musicians and layers on this recording put a wide lens on familiar themes. Fear and darkness, sleep or lack of it, dreams in the dark and in the light. Moving, leaving, going. Distance and short stops, long straight lines, temporal places. More hopefully, a grateful nod to a traveling partner, a healing mind. Maybe a little forgiveness needed. Definitely some things to forget.

And of course, that last song. The title track. If there is a little legend-building to be done here, let it be this scene a few of the album’s early-listeners can recount: Kristian gently warning them over their shoulder before track ten begins: “Watch out for this one.”

You should expect the loudest and proudest sounds yet from The Tallest Man on Earth on album number four, but also the softest and the lowest. For the next few years, the Dark Bird tour will come to your city or a town nearby, and for the first time The Man is bringing a band to the stage with him. 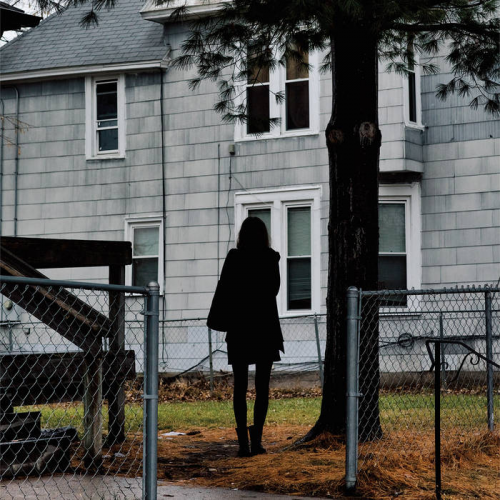 The Tallest Man On Earth Dark Bird Is Home 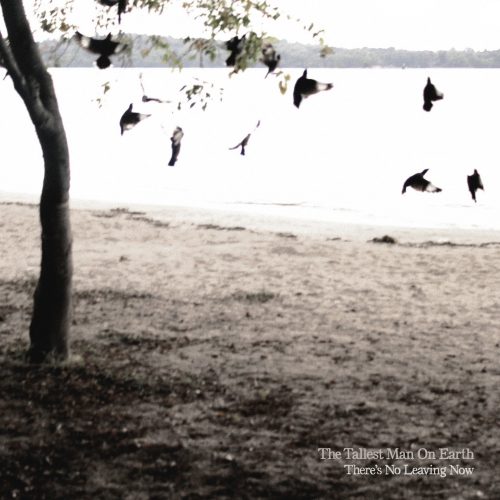 The Tallest Man On Earth There’s No Leaving Now 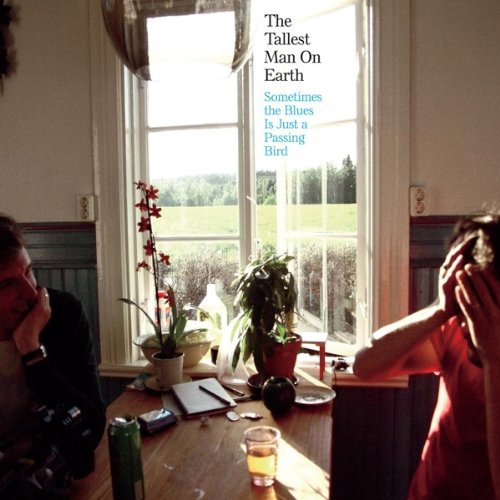 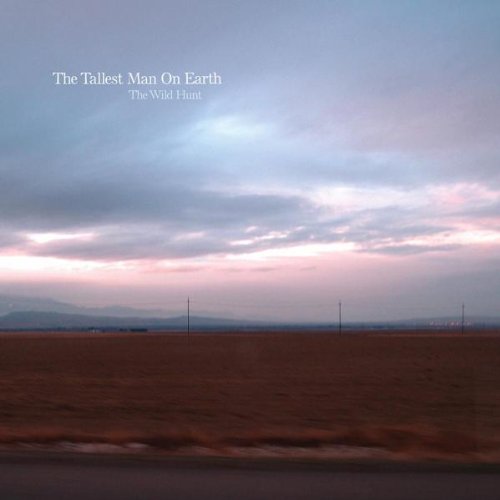 The Tallest Man On Earth The Wild Hunt 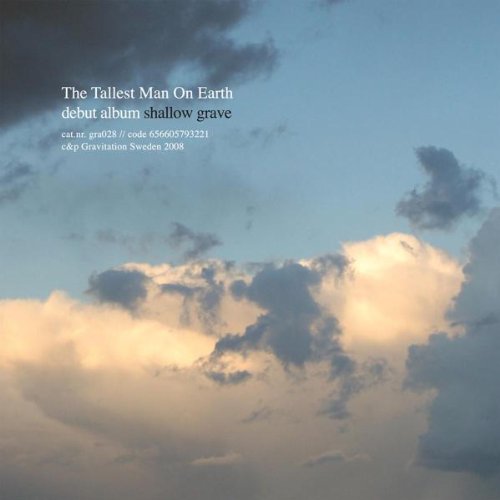