The Sheila Divine were originally a Boston based rock group whose activities have been intermittent since 2003. Critics have compared their sound to the band’s own heroes, mainly early 1980s post-punk. The band has been most often noted for its loud/soft musical dynamic and Aaron’s Perrino soaring vocals, screaming in key one moment and howling a falsetto the next. The band had a large die-hard fan base in what was often called “the three Bs”: Boston, Buffalo, and Belgium. The band most often explained that they took the name from the Australian term “sheila”, which denotes an effeminate man or wimp – thus making them in a literal sense, the sacred wimps. The name is also similar to that of the suicidal main character of the book Sheila Levine Is Dead and Living in New York. However, they took their name directly from a college friend named Sheila Devine. After changing the spelling and operating as Sheila Divine for several months the “The” was added to distinguish the band from such female artists as Fiona Apple. 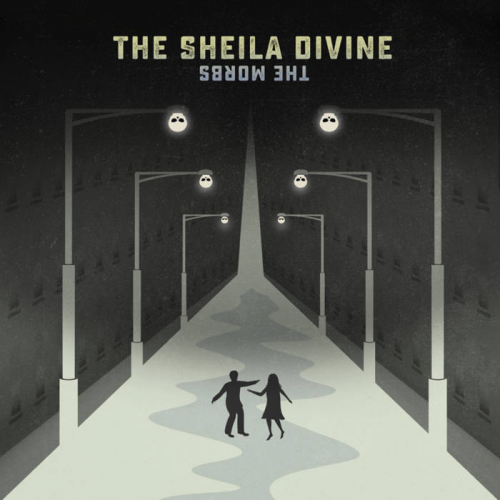 The Sheila Divine THE MORBS 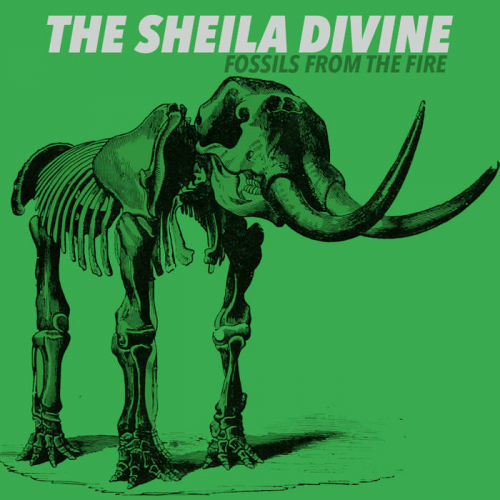 The Sheila Divine FOSSILS FROM THE FIRE 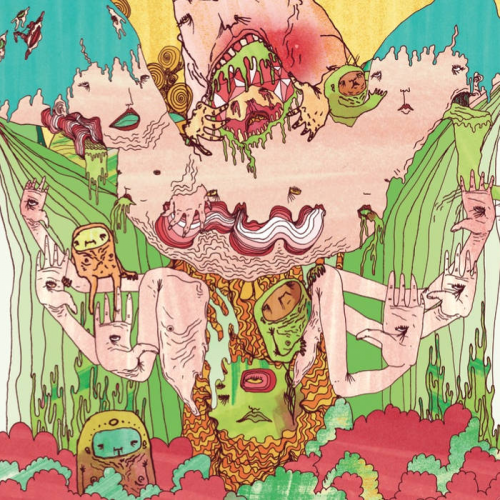 The Sheila Divine The Things That Once Were 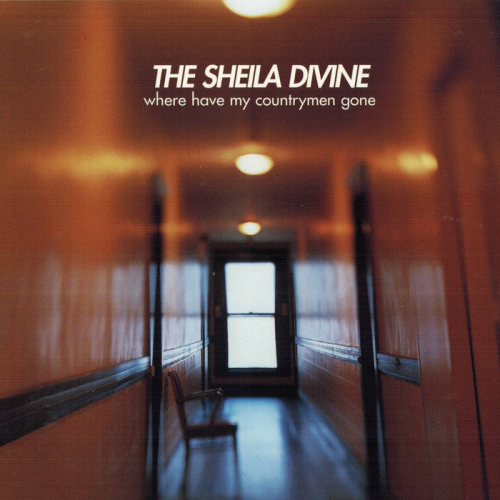 The Sheila Divine Where Have My Countrymen Gone 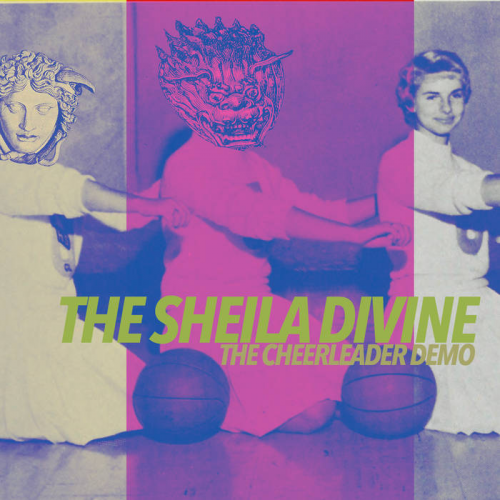 The Sheila Divine The Cheerleader Demo