In their hometown of Portland, Oregon, The Shaky Hands are the one band that virtually everyone agrees on. Respected throughout the underground for their basement show origins and complete lack of ego, critically adored for their instantly recognizable, earthy-meets-explosive sound and loved by the general populace for putting on really, really good shows they represent Portland, one of America’s best music cities, as well as any contemporary indie rock act.

That reputation was cemented in 2007 when the group won Willamette Week’s annual Best New Band poll, an honor previously bestowed on experimental pop acts Menomena and Talkdemonic and electronic dance sensation Copy. The Shakys’ victory seemed a foregone conclusion to most involved in the local scene: The Shaky Hands had been a band on the tip of Portland’s collective tongue for well over a year thanks to a handful of sweaty, packed houses and a standout performance at the 2006 installment of Portland’s PDX Pop Now! festival. The Shaky Hands’ self-titled debut, released in 2007, was a fantastic snapshot of the energetic young band discovering itself. Nick Delffs’ vibrato-infused, homespun vocals and bobbing acoustic guitar strums complement Colin Anderson’s organic, driving percussion while Jeff Lehman’s own guitar rockouts remind listeners that The Shaky Hands were, after all, a rock band. The album approximates the irresistibly frenetic Shaky Hands live experience, which finds frontman Nick Delffs stomping and galloping across the stage, occasionally running directly into bassist Mayhaw Hoons’ wildly swinging curly red hair. But The Shaky Hands were not content with being everyone’s favorite good vibe summertime rockers. The now-quintent (Nick’s brother, multi-instrumentalist Nathan Delffs, officially joined the band shortly after the full-length was recorded) went swiftly back into the studio to record Lunglight, a record that proves them to be evolving with remarkable speed. Where the Hands’ debut was jangly and upbeat, prompting visions of long summer days spent lounging on the front porch, Lunglight lives in a slightly darker space. Tracks like Neighbors and Love All Of add a sheen of Doors’ psychedelia to The Shaky Hands’ early Talking Heads-influenced sound, with Nick Delffs looking increasingly inward for lyrical inspiration. On World Gone Mad, perhaps the darkest and most driving Shaky Hands song recorded to date, Delffs sings “See it coming/ In his eyes/ You better stay where/ You can hide,” and feedback flies like shrapnel around the verse. For a second there, The Shaky Hands get scary. But that’s not to say that Lunglight is a downer. Brighter numbers like Air Better Come and Settle On keep The Shaky Hands’ trademark head-bobbing, multi-rhythmic rock intact, and even in their darkest moments there is a reluctant optimism in Delffs’ lyrics and the band’s instrumentation. To the contrary, Lunglight‘s complexity is its biggest strength. In a world of throwaway pop, this quintet has built itself from the ground up, naturally and beautifully. It’s just that instead of being the quintessential summertime rock band, the new Shaky Hands are a band for all seasons. 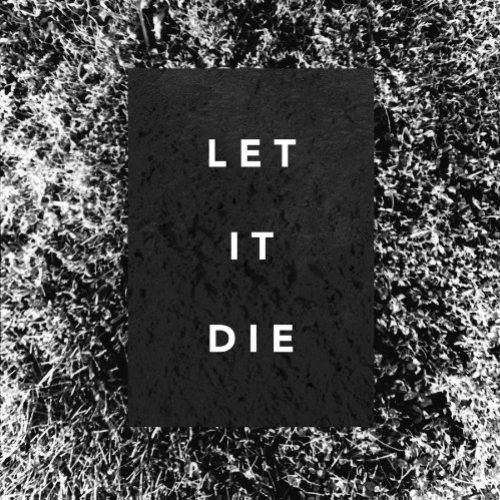 The Shaky Hands Let It Die 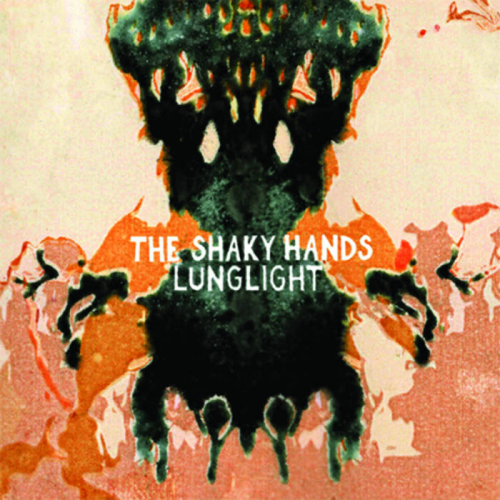