The Pass are an electro pop four-piece from Louisville, Kentucky. Weaving together psychedelic rock, mainstream pop, and ’80s dance with unforgettable melodies and dance floor ready beats, The Pass have created a sound entirely of their own.

After four years of touring, writing, and releasing singles…The Pass are back with their brand new LP: Canyons.  Excited to share this new collection of songs with their fans and the music world, the album features a wide variety influences ranging from 80s pop to uptempo rock and roll.  Utilizing layers and layers of synthesizers against a classic guitar, bass, and drums backing…the band explores the known rock sound set against an electronic landscape where sounds bubble to the surface and excite.  Recorded at the legendary La La Land Studios in Louisville, Kentucky, The Pass worked with engineer Kevin Ratterman (My Morning Jacket, Twin Limb) to help maximize sound, work flow, and ideas in the studio to create an album the band has long been trying to achieve.  It is now ready to see the life of day.

With a raucous live show defined by high energy, lasers, fog, and an LED-synched backdrop, The Pass turn any venue into a foot sliding, head bobbing, hands in the air dance party. Since the release of their debut album Burst in 2011, they have been on a steady touring diet, playing at over 30 national festivals, thousand seat arenas, and venues from east to west coast sharing the stage with everyone from Cage the Elephant to Fall Out Boy to Walk The Moon, and more.

Over the past few years, The Pass have seen their music grow nationally and internationally through featured spots on HBO, FOX, ABC, The CW, MTV, and over 40 other TV and movie placements. Their collection of music videos have reached over 500,000 plays and over 200,000 Soundcloud/Bandcamp plays over the course of two full length LPs, a four 7″ vinyl series, and two EPs. 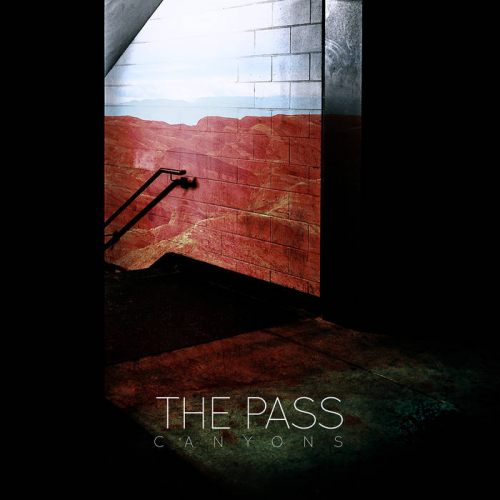 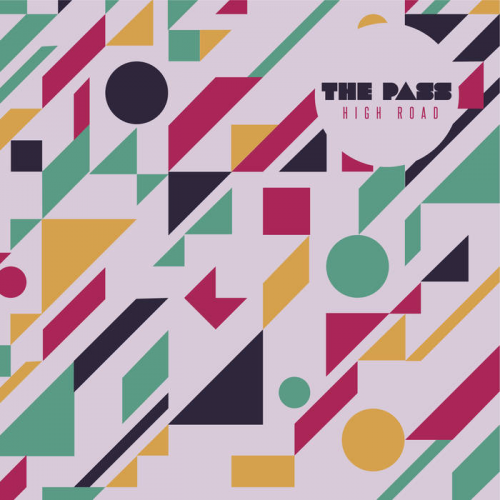 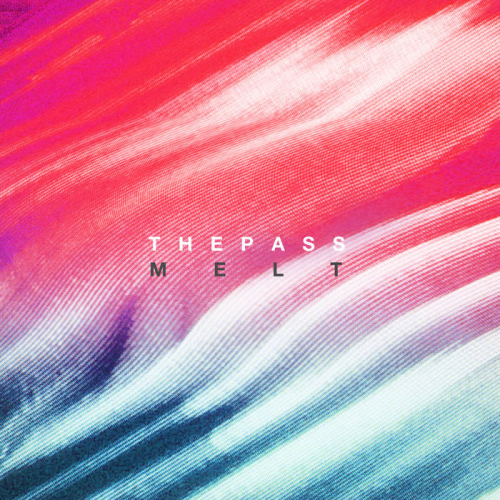 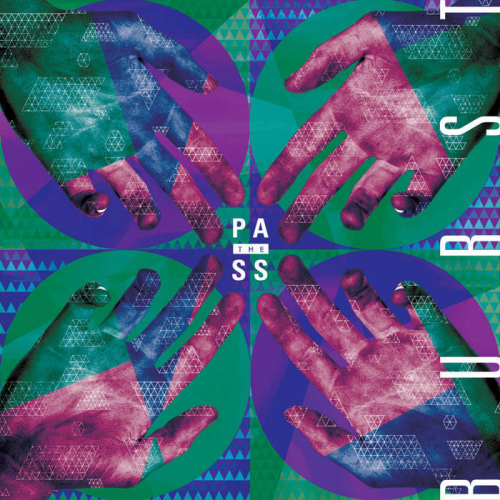 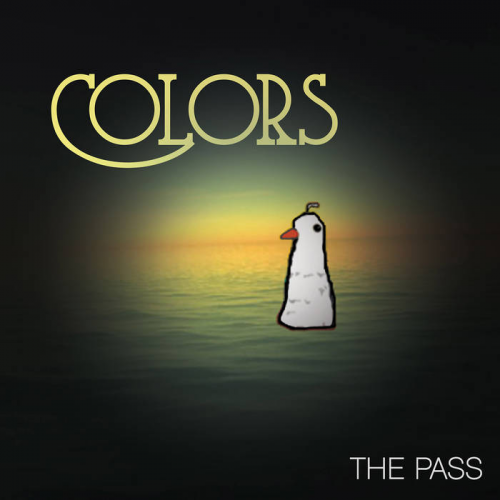