If rock and roll really is all about living out your dreams, and if you really do your best dreaming when you’re a kid, then it’s only natural that a pair of brothers raised in the same house and harboring the same rock and roll fantasies would grow up to form an awesome rock band. And when those brothers spent their shared childhood in Manhattan’s Upper East Side, singing along to records by the Beatles, Elvis Costello, and assorted soul groups, it makes perfect sense that the band they form as young adults would turn out to be especially awesome.

Max and Julian Tepper are brothers, and The Natural History, their band with drummer Derek Vockins, is, in a word, awesome. Not in a burnt-out California-surfer way, although some of Max’s vocal melodies put West Coast pop-punkery to shame (exhibit A: “The Right Hand”), but in the New York sense of the word — an expression of admiration so sincere and spontaneous that the speaker forgets that it really isn’t too cool to call things “awesome” anymore. But you can take your pick of adulatory adjectives to describe Beat Beat Heartbeat, The Natural History’s debut album, which capitalizes on the strengths of the band’s acclaimed self-titled EP — the tight, powerful arrangements, the stubbornly catchy hooks, the walking-wounded lyrics — and makes all of it work on another level.

The Natural History is a New York band, which tells you a lot, but not everything. Today, Julian, Max, and Derek are based in Williamsburg, Brooklyn, and their group represents a New York that lots of locals will recognize: discordant, angular, often unpretty, but shot through with flashes of beauty. It’s not the old “a tree grows in Brooklyn” thing. It’s the beauty of hulking warehouses, bodega awnings, graffiti murals, and three-legged dogs haunting the wasted waterfront. It’s the beauty of kids who could easily play art music but have more fun playing pop songs.

Until 2001, Derek and Max used to play “post-math rock.” When they decided to shift gears and start writing songs with a poppier vibe, Max turned to his old living-room-lip-synch partner, Julian. Before long, Julian and Derek had grown into a formidable rhythm section, supplying warm, propulsive, popping foundations that allowed Max to chart inventive melodies with his smoky, soulful voice and get maximum effect from his bright, chopping, subtly dissonant guitar work. The influences of Elvis Costello and the Beatles are apparent, but there are also echoes of the boys’ later enthusiasms: The Kinks, XTC, Wire, and the Jam.

Max’s lyrics come through in shards that are all the more heartbreaking for being slightly disjointed: “They’re forcing the facts on me, my love. I understand what they’re tellin’ me, but do you, my love?” he crows in the opening track, “Facts Are.” In “Watch This House,” he confesses: “Yeah, I guess you’re right. We knew all along. It was politics that kept us from acting out wrong.” What exactly is he talking about? It’s hard to be sure, but it seems to have something to do with trying to be a human being in a world that’s falling apart, or at least threatening to break you apart.

Over the past year, Julian, Max, and Derek have spent months on the road, and it’s clear that the discipline of playing night after night for weeks on end has only improved what was already an impressively tight unit. Songs such as “Telling Lies Will Get You Nowhere” that also appear on the EP sound even more assured and uptempo on the LP, and the previously unreleased songs show the group trying new things, taking new risks, flexing newfound musical muscles. They’re still blessedly aware of the virtues of brevity, however: each song ends as soon as its had its say, and the whole album clocks in at under a half hour. It flies by, really, which is O.K. If you want more, start it over: this is the rare family production that gets better with repetition. 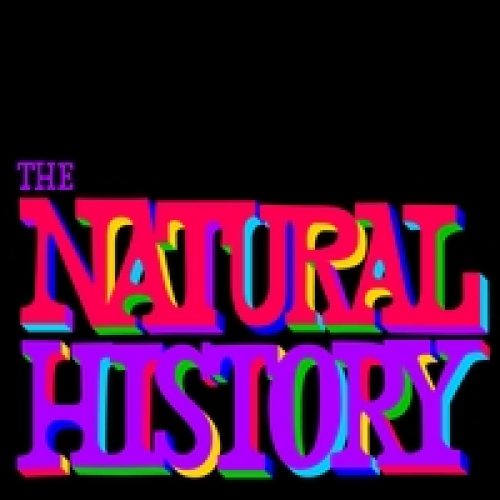 The Natural History People That I Meet 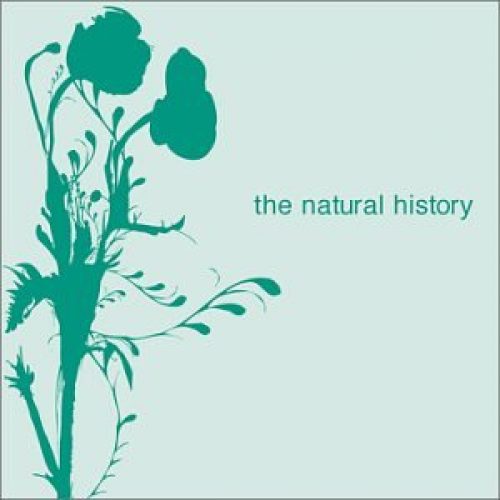 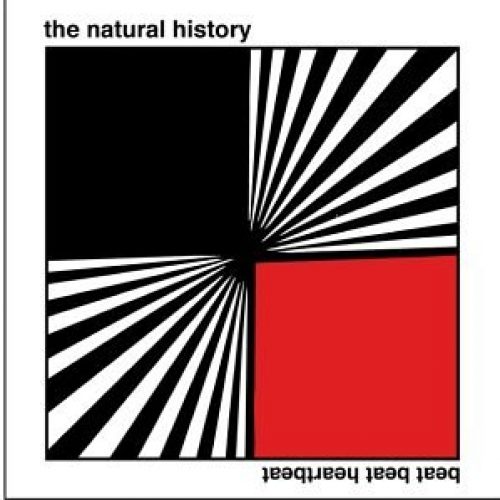