Like an Oreo cookie turned inside out, the Eames Era play indie pop that’s sweet and fluffy on the outside, thanks to their irresistible melodic hooks and the tasty meringue-like vocals of Ashlin Phillips. But the guitars of Ted Joyner and Grant Widmer, as well as the rhythm section of bassist Brian Waits and drummer Greg Gauthreaux, give the band’s sound a crunchy body and soul that confirms they aren’t just another bunch of twee-poppers obsessed with all things cute. Formed in Baton Rouge, Louisiana, where all five members were students at Louisiana State University, the group started life in 2002 as the Double Zeroes, but a year later the name was changed to The Eames Era in honor of a celebrated designers Charles Eames and Ray Eames. After recording a demo tape in Widmer’s makeshift home studio, the Eames Era began playing local gigs, and in 2004 they released their first single, “Could Be Anything”, on the independent C Student label. A four song EP followed several months later, and their debut album, Double Dutch, was issued in 2005. Double Dutch became a popular item at college radio, earning airplay across the United States, and the band’s songs even popped up on the popular television shows Grey’s Anatomy and Falcon Beach. Like many Louisiana musicians, the Eames Era felt the impact of Hurricane Katrina in the fall of 2005, but in an unusual way — their van collided with a military rescue vehicle, injuring Phillips and Joyner and forcing them to cancel a tour scheduled for November 2005. The group rallied in 2006 and recorded their second full-length album, Heroes and Sheroes. 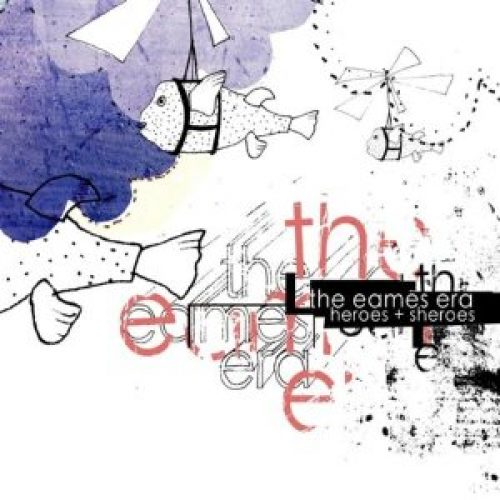 The Eames Era Heroes And Sheroes 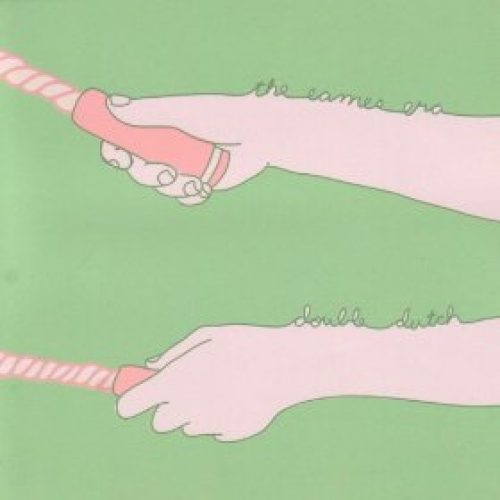 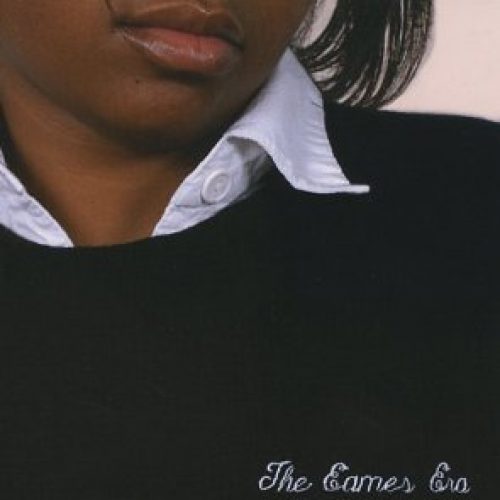