If every story is a story about love, what of suffering, surrender, and redemption? Life says they’re in there too. Along with traffic jams and dishes, jobs and sunsets and spilling all the red wine on the floor. All of it.

Naomi, the fourth record from Northwestern mystics The Cave Singers, is a totem to these things: the every-, any-, all- ways of life. Written over the span of ten months and recorded in one, it bears a new and more expansive production style that captures the live performance energy the band has developed over the past five years. The disc was engineered and produced at Avast Studios in Seattle by Phil Ek (Fleet Foxes, Built To Spill, Shins, Modest Mouse). Each song on the album functions like a chapter in a bigger story, addressing themes of the past, exhuming the memories under moonlight. There are songs of addiction, car ownership, fireworks, tree houses, moving to New Mexico, and God, each shifting in all the ways that make life difficult and miraculous, astounding and beautiful.

The core trio of singer Pete Quirk, guitarist Derek Fudesco & drummer Marty Lund have added long time friend Morgan Henderson (Blood Brothers, Fleet Foxes) on bass and extra instrumentation to round out The Cave Singers family. Together they have charted new territory for the band both musically and spiritually, while remaining true to their distinctive brand of brushfired folk. After some time in the dark wealth of the unknown, they have returned to the light with a revitalized purpose. Making music as a cure. Music as a home you always have.

But who or what is Naomi? Naomi is the farthest star just within sight. The tiniest shell, that though broken, remains whole. A fictional muse, who sleeps it off on your couch with her shoes still on. A holy waitress of the cosmos. A miracle, a change, a rekindled sinner who paints all his neighbor’s homes for free. A breath, a beat of the heart. A love. 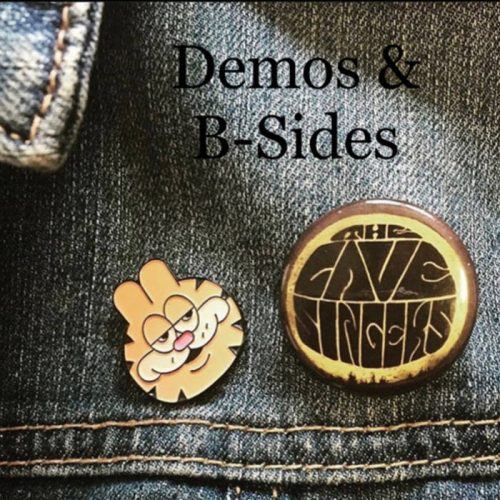 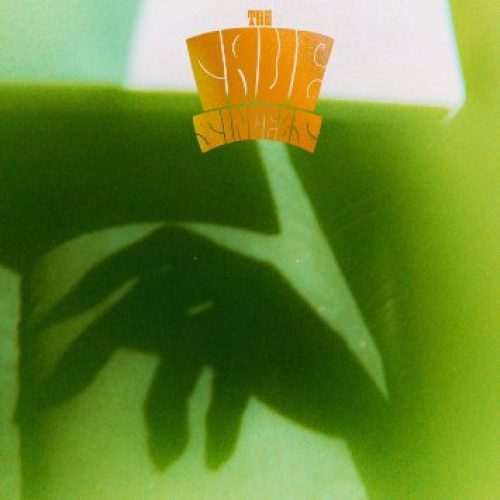 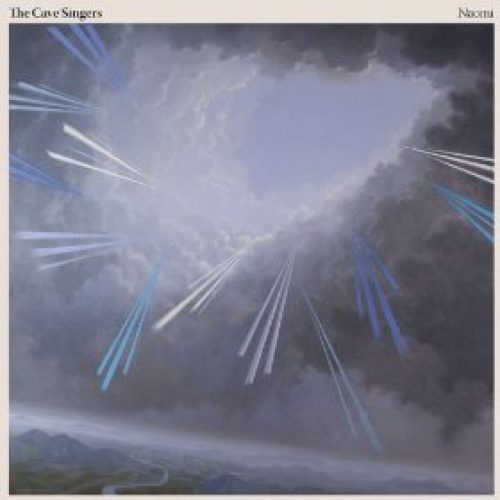 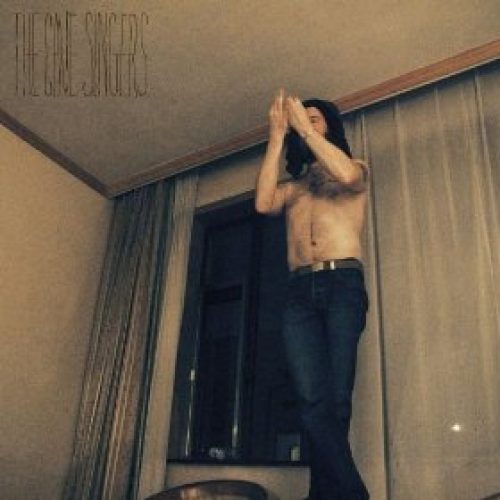 The Cave Singers No Witch 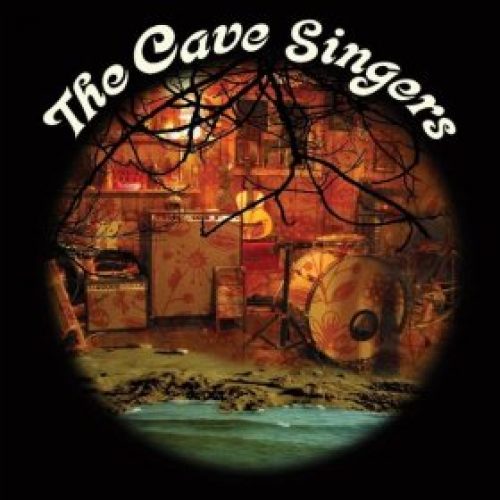 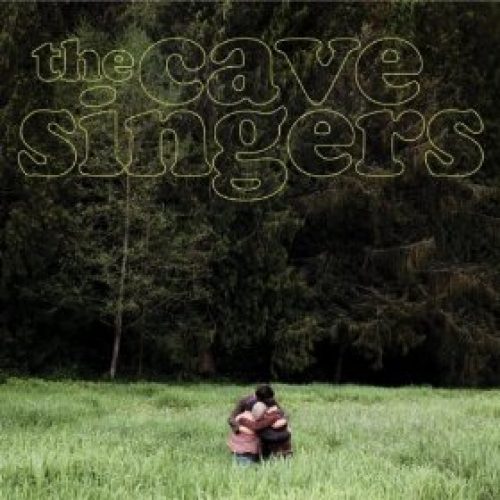