It was in a backyard of their L.A. neighborhood that Ross Flournoy, Danny Iead, Rob McCorkindale, Brian Whelan and friend/writing partner Adam Vine developed Now or Heaven, The Broken West’s second full-length album. A sense of home, symbolized by that small strip of grass, provided the necessary amount of comfort and inspiration after a long tour in support of their acclaimed debut, I Can’t Go On, I’ll Go On.

With Now or Heaven, The Broken West captured a pathos that at once sparkles and is simultaneously depraved, altogether L.A. While many bands’ second albums end up being about the road, Now or Heaven originates from home, the longing to get there and all that comes from being there. The perspective generated from the time spent on the road and the distance traveled led to a new, unnameable development.

Drummer Rob McCorkindale and bassist Brian Whelan tempered and extended the rhythms and the tone of longing first explored on I Can’t Go On, I’ll Go On. Each song on Now or Heaven contains clever guitars and sublime harmonies, while the drums and bass deliver driving, deliberate rhythms that are more than metronomic; these pulses literally and figuratively power the album. Now or Heaven also marks Brian’s songwriting debut with the dynamic romp, “Got It Bad.”

The serendipity and the gravity found in the lyrics reflect the ultimatum put forth by the album’s title: Now or Heaven. The title itself springs from an alternate lyric suggestion: “now or heaven” instead of “now or never.” This inadvertent wordplay stuck, as it reflects the band’s sense of humor as well as their weariness from a year spent on the road.

“Got It Bad” begins with “two days and a changing scene,” and a weary cynicism is introduced. The immediacy of the music continues to echo in the lyrics until the end, highlighted by the upbeat “Perfect Games” (“We waste our time/ When we could be righting every wrong”), the steadfast and deceptive “Ambuscade” (“Living in a lion’s den/ Turned me into one of them”), the piano-laden “Auctioneer,” and the tongue-in-cheek “The Smartest Man Alive.” Each song finds the band contemplating themes of desire and, ultimately, a search for a respite within the constant state of flux in which we live.

The Broken West spent a year searching for “a diamond in a bag of ice,” only to find what they were looking for in their own backyard. Ross, Danny, Rob and Brian may have returned from their travels with a more sinister perspective on the world, but despite everything, each song on Now or Heaven is infused with an immediate burst of catchy familiarity and unquenchable charm. 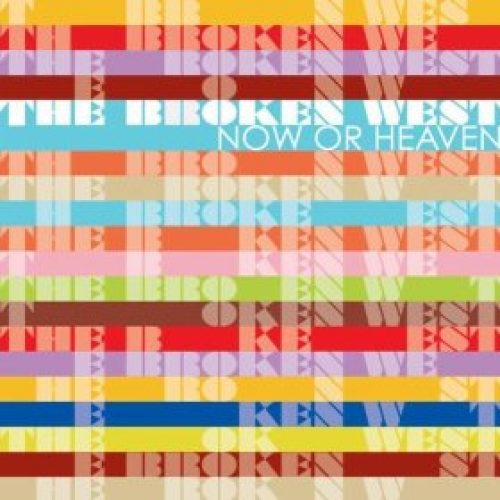 The Broken West Now Or Heaven 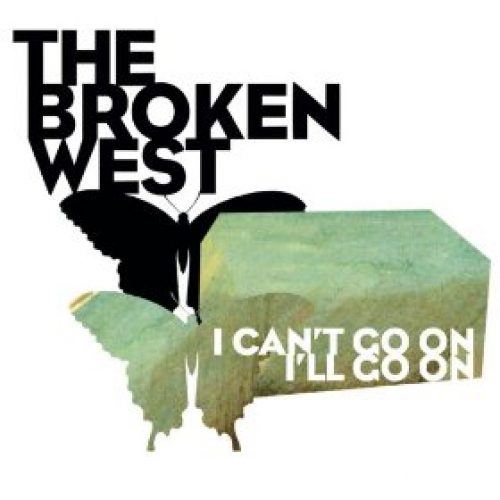 The Broken West I Can’t Go On, I’ll Go On 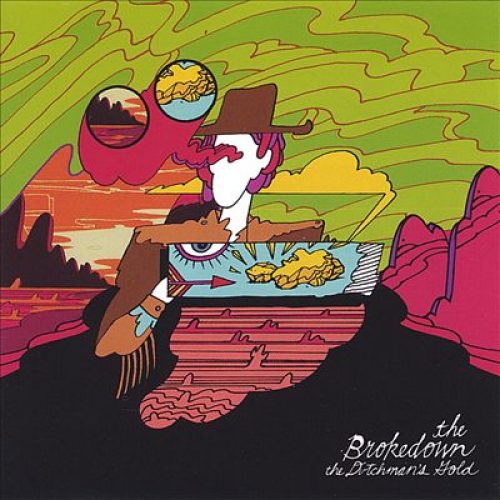