Some acts are content to find a style and stick with it. The Black Hollies are more interested in progress. When the band convened in 2005 to record their debut, Crimson Reflections, it was something of an experiment, mixing 60s soul and pop structures with rave-up rock results. After wide acclaim and a practice regiment that has left their jaw-dropping live shows tighter than a pegged pant leg, they reached a little further into space, and introduced a wonderfully psychedelic element to their sound, and came out on the other side with Casting Shadows, a powerful rock album full of unforgettable nuggets.

Led by Justin Angelo Morey and his long-time collaborators Herbert Wiley and Jon Gonnelli (all three of whom are also members of the recently reunited Rye Coalition) as well as drummer Nick Ferrante (White Hills), the band’s latest album, Somewhere Between Here And Nowhere, is the product of nearly three years of writing and recording.

Initially conceived in 2010 the record was repeatedly scrapped and restarted while Morey demoed a huge amount of music in both Jersey City and Nashville. Ultimately he entered Moonlight Mile studio in Hoboken with engineer Mike Moebius in January of 2012 with 20+ songs loosely arranged in his head and a plan to put them all to tape over the course of 3 weekends. Instead the process took nearly a year of constant recording and rearranging, with the band members all contributing to an endless wall of sounds utilizing rare fuzz boxes and old combo organs and Morey himself tracking everything from his usual bass and vocals to drums and guitar.

The end result is the most timeless record of the bands career with influences as divergent as Spacemen 3, Can, The 13th Floor Elevators, and The Stone Roses weaving in and out of noise drenched pop songs and extensive hallucinatory suites that never fully obscure the catchy core that exists Somewhere Between Here And Nowhere. 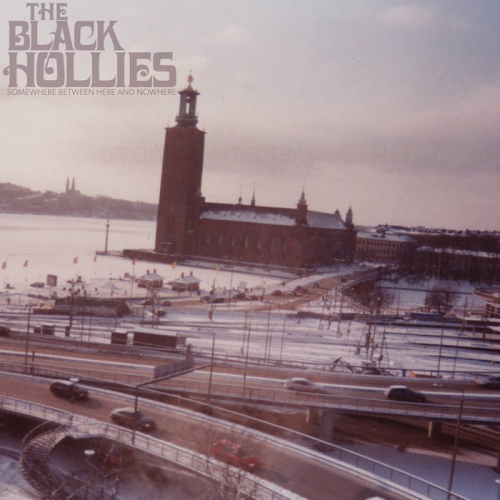 The Black Hollies Somewhere Between Here And Nowhere 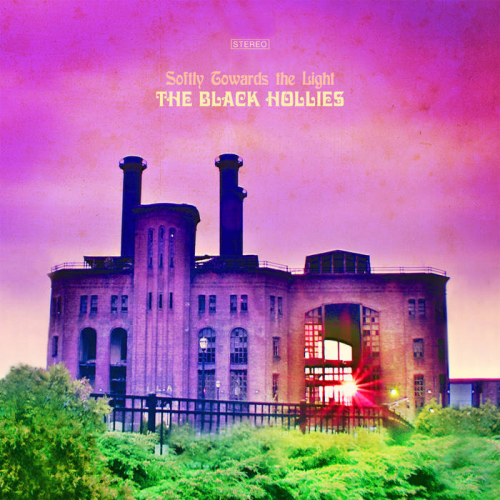 The Black Hollies Softly Towards The Light 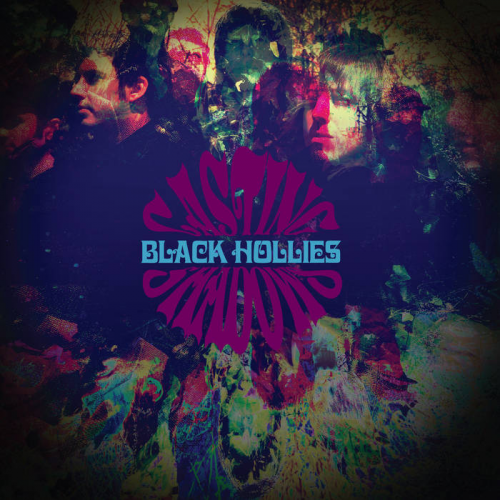 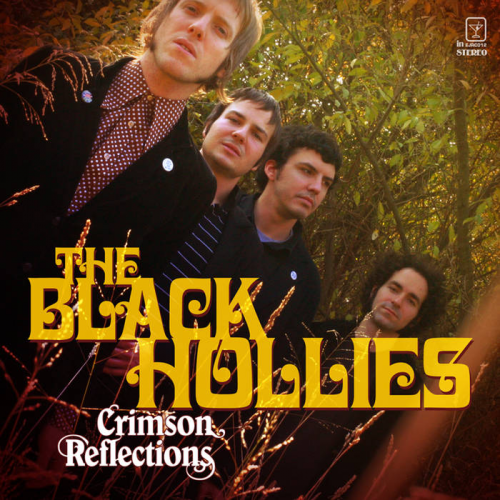 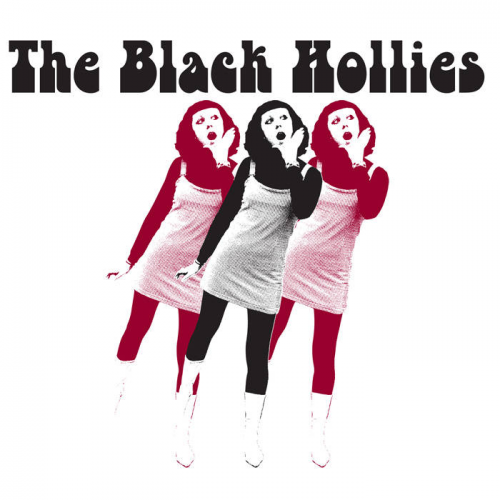 The Black Hollies Tell Me What You Want

Tell Me What You Want
Tired Of Being Lonely