Equally at home strumming alongside melodic pop bands and invading the occasional crusty punk show, The Besties wear their inclusiveness like a badge of honor. Like Talulah Gosh with an Athens party twang, The Besties punch out fun, loud songs high on smarts and low on snot. After touring the US and Europe several times over, the released their sophomore effort, Home Free, on Hugpatch Records. Home Free is the follow-up to the Besties’ well-received debut album, Singer (Skipping Stones Records) and Rod N Reel 7″ (both of which sold out). The band also released The Bone Valley Deposit 7″ on Hugpatch earlier this year as a prelude to Home Free .

The Besties came together in 2004 sort of by accident, when an inherited organ became the catalyst for songwriting collaborations between new Florida-to-Brooklyn transplants Marisa Bergquist and Kelly Waldrop , lifelong friends who, despite a shared upbringing in the fist-pumping Florida punk scene, somehow never really thought about playing music together. Their earliest songs featured pop-hooks and harmonies, but most importantly, an uncommon musical chemistry. Rikky Walsh ‘s catchy guitar playing was the perfect addition to the band. The three recorded these early songs against a drum machine for their Singer album.

Seeking a sound that better expressed their punk and power pop aesthetic, drummer Frank Korn was sought out to help give some “cojones” to the Besties’ newer songs, which were rapidly progressing in complexity. Bolstered by the relative success of the first album and subsequent sold-out 7″, The Besties entered a period of day-job-quitting intensity. They emerged a tighter, spunkier live band but held on tight to their early emphasis on melody. Extensive touring in the U.S. and Europe (including being asked to play the Emmaboda Festival in Sweden with Of Montreal and Dinosaur Jr. ) sharpened their skills and instincts. With that momentum they went into the studio to record a full-length album that more accurately captured their live sound. The result is Home Free, an album of catchy, well-crafted pop songs played with the energy, enthusiasm and spunk of a teenage garage-punk band. The band’s pop sensibilities and penchant for stick-in-your-head hooks shine equally with 60’s girl group wonder and shout-along pop-punk energy. 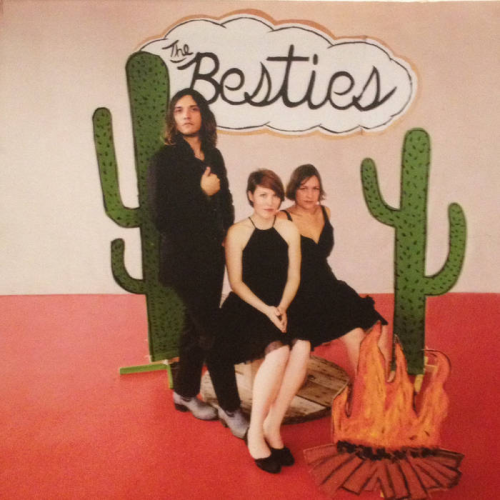 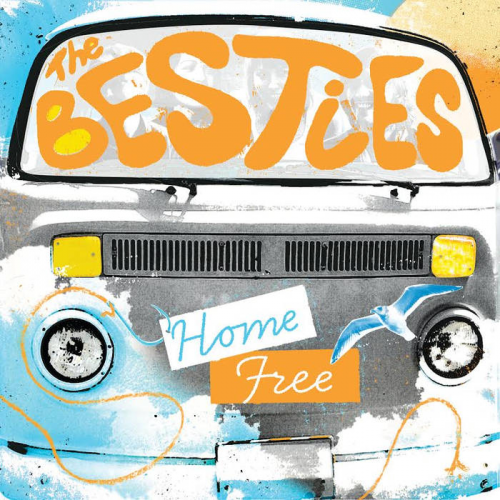 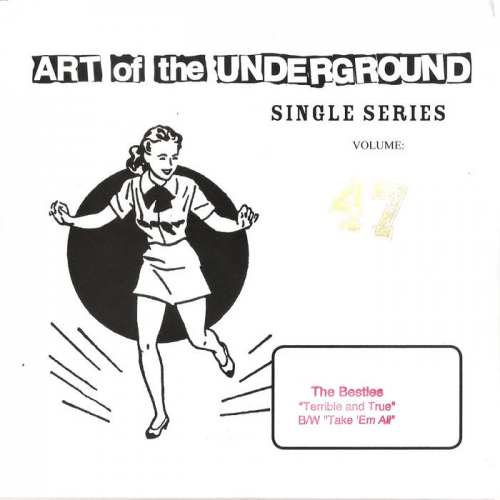 The Besties Art of the Underground Single

Terrible and True
Take 'Em All 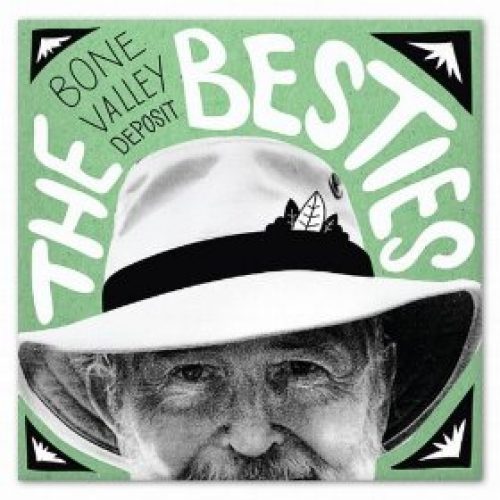 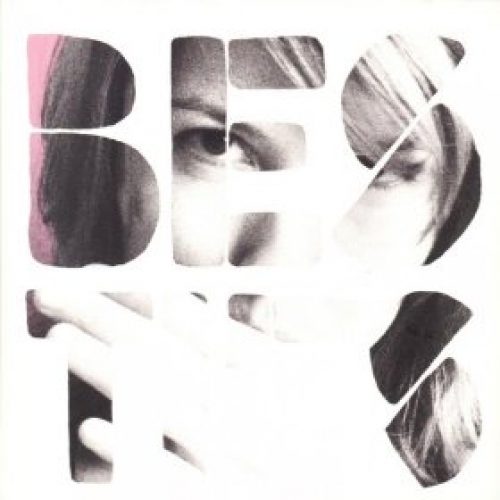