On record, Michael Lerner is the sole member of Telekinesis, more or less. He writes, sings and plays the songs. His love of Japan knows no bounds, though he’s never been. He’s a fantastic drummer and a fearless singer. And he does not look back willingly.

I mean, you can forcibly crane his head around in a pinch (mortal danger and Seinfeld reruns qualify). But Michael’s songs are ridiculously immediate, and he delivers them with blinding velocity. His approach to music isn’t unlike those spikes at the rental car place: Backing up deflates the tires, and not in a pleasant way.

It’s reflected in Michael’s writing, too, this philosophy of ever-forward motion. These are big-hearted songs, written quickly and from the gut. Telekinesis is the geography of dreams; a school year abroad; love letters from Liverpool coffee shops to the Carolina coastline and Tokyo and everywhere in between everywhere; a road trip waiting to happen. And it’s absolutely perfect, but not because anyone went back to fix it. It just happened that way.

When it came time to make Ad Infinitum, the fourth Telekinesis album, drummer/songwriter/principal architect Michael Lerner found himself in a predicament. In just under five years, he had released three fantastic records—Telekinesis! (2009), 12 Desperate Straight Lines (2011), and Dormarion (2013)—each more ambitious than the last. He had toured all over the world, shared stages with great bands, and enthralled fans of his infectious, ebullient power pop. Newly married and happily ensconced in the home studio he’d assembled in his West Seattle basement, Lerner found himself asking the question that has haunted modestly successful bands down the ages: What do you do after the rock and roll dreams you had when you were 19 have come true? “I went down to the basement,” Lerner recalls, “and started playing the same chords I always play… I just felt like I’d exhausted everything I knew. I was not excited at all. I just could not make another power-pop album.”

While many artists have made fruitful use of vintage sounds and production techniques in recent years, Ad Infinitum is a different animal. It feels less like a time capsule and more like a time machine. In the movie version of the story, Lerner would stumble on his way down the stairs, hit his head, and wake up in 1983, and the only way he could get back to the present day would be to make a record using available instruments. Then he’d wake in 2015 to discover he’d been in his basement studio all along. And the record he’d made in that strange dream state would turn out to be Ad Infinitum, the most ambitious and assured Telekinesis release to date. 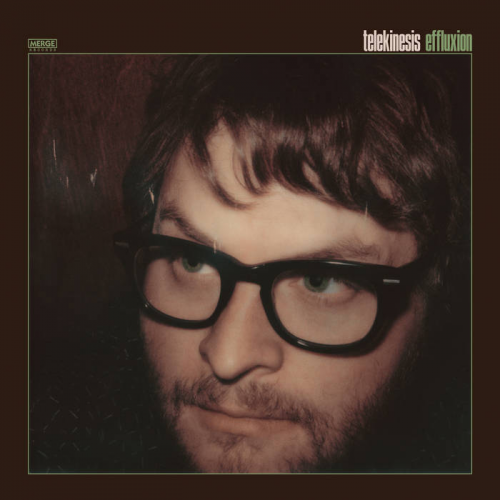 Effluxion
Cut the Quick
Like Nothing
Running Like a River
Set a Course
How Do I Get Rid of Sunlight?
Suburban Streetlight Drunk
Feel It in Your Bones
A Place in the Sun
Out for Blood 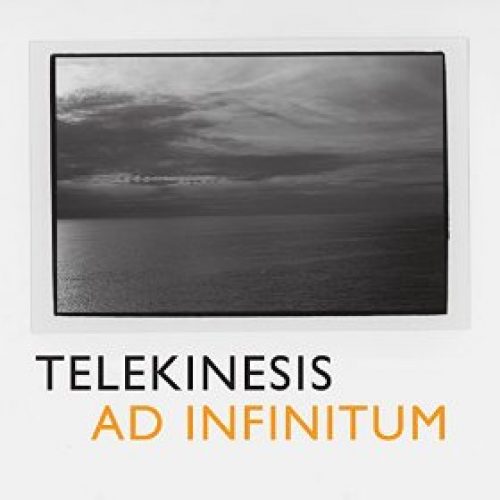 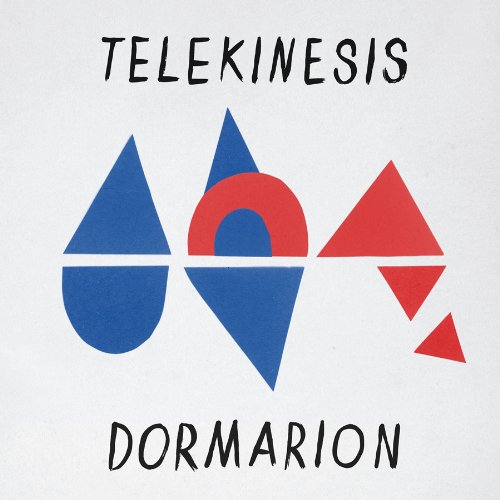 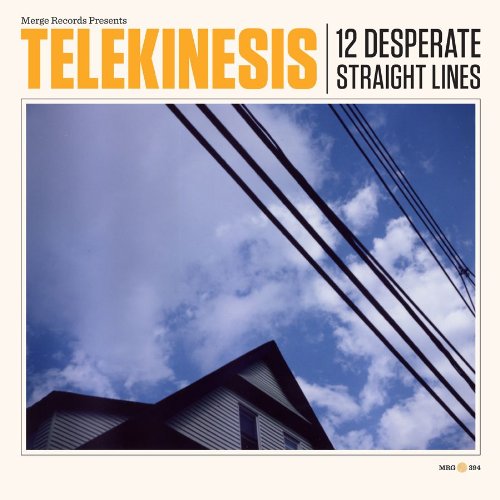