In the four years since the release of their critically acclaimed Migration, Takka Takka have embarked on tours of the US, Canada, and Europe. But that’s only part of the story.

Frontman Gabe Levine released a highly regarded LP under his Gabriel and the Hounds moniker, while drummer Conrad Doucette contributed live percussion to The National, appearing on Late Show With David Letterman and Late Night With Jimmy Fallon, and performed with the Grateful Dead’s Bob Weir for Headcount’s awareness-raising The Bridge Session broadcast. He also joined Gabriel and the Hounds for tours in the US (opening for Beirut) as well as the UK. Amid all of the projects and pursuits, a new Takka Takka album was made.

The album is both a logical next step beyond Migration as well as a realization of the band’s songwriting and recording ambitions. A.M. Landscapes was recorded at Seaside Lounge in Brooklyn and produced by Phil Palazzolo (New Pornographers, Okkervil River) and features performances by Rene Planchon (lead guitars), Palazzolo (guitars), and The National’s Bryan Devendorf (contributing, as he did on Migration, auxiliary percussion). The LP also features Michael P. Atkinson, who worked with Levine to produce imaginative orchestral arrangements performed by notable New York-based musicians such as Hideaki Aomori, Alex Sopp, Tim Albright, Kyle Resnick, and the Osso Quartet.

Atkinson’s inspired orchestrations appear throughout: sinister saxaphones slither through “We Are Pilgrims No More (The End Of Our Traveling Days)”. Bright, athletic horns pump “When You Leave” and “All Of Our Makeup (Words From The Front)” into the stratosphere and dreamlike strings swirl swiftly and deftly through “Our Great Escape” and “Grave Song”. Elsewhere, longtime Takka Takka sonic touchstones appear in evolved form: Gabe Levine’s vocals are more focused, fierce, and commanding than ever before. The drums remain dry and methodical, and the guitars range from quiet grace to controlled fury, making A.M. Landscapes a logical continuation in the Takka Takka journey. 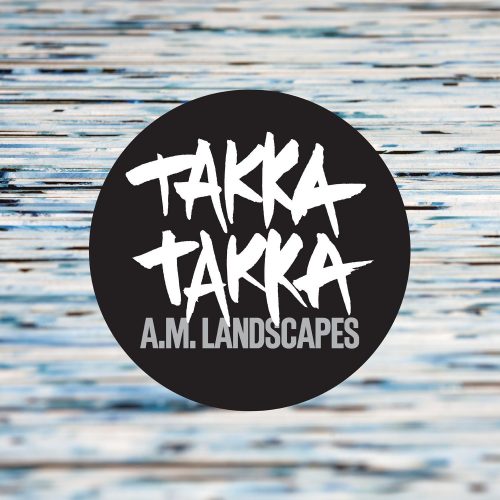 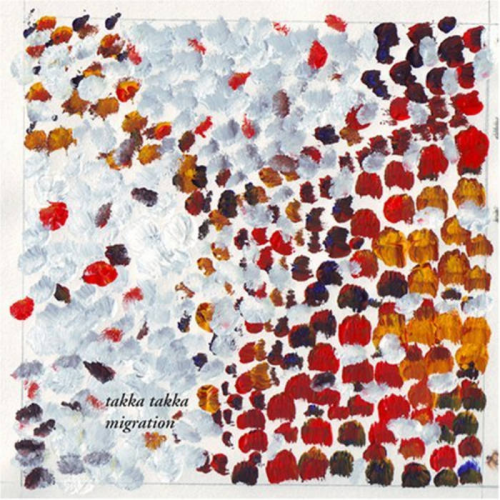 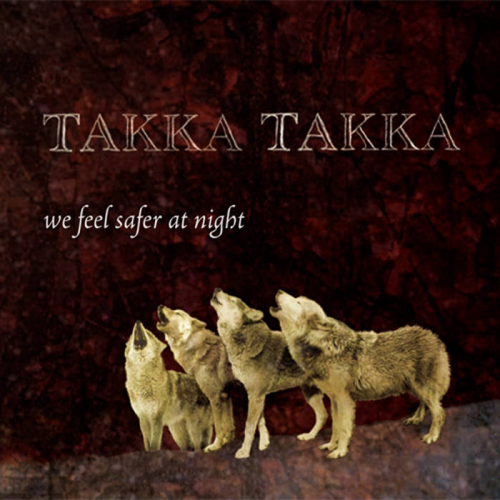