Super Lonely is the solo project of Joel Bravo, guitarist and lead singer of Vancouver, BC’s The Albertans.

A few words from Bravo on the album:
This is a record I made alone and with different characters in my head – to keep me company, to fall in love with, and to antagonize me. Some songs were written with or about unrequited crushes or crumbling mindsets. Other songs are specific accounts of events, both fictional and non.

I recorded each instrument and sing each song. Half of the songs were recorded in a studio I made in a middle school on an island off the coast of Vancouver. The other half were recorded in my home in Portland, Oregon. My friend Ashley Pitre sings at the end of Megacrushes. My other friend Daniel Carter sings at the end of Pleasure. Got My Mind Set On You is a cover, a Rudy Clark song, made popular by George Harrison, but also recorded tremendously by James Ray. 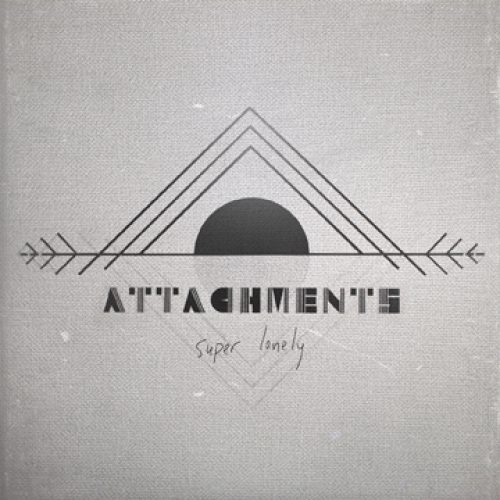