It’s been over 4 years since Ricchini’s self-titled debut as Summer Fiction was released to praise from New York Magazine, Vogue, NPR, KCRW, Magnet, and other admirers. In that time, Ricchini moved from South Philadelphia to Brooklyn and took songwriting trips to Mexico and the Pacific Northwest.

Ricchini also went through a rough spot during that time, losing two close family members to illness. Soon after, he saw the disintegration of his parents’ 40-year marriage. In the months that followed, he found himself writing songs that felt different. These were not love songs but they were about love and longing, often focusing on romantic and religious obsession. Songs that examined the idea of lover as deity and explored the broken and beautiful aspects of his own relationships

Ricchini approached long time collaborator and UK transplant Brian Christinzio (BC Camplight) to co-produce the new Summer Fiction record, titled Himalaya. Arrangements were made and Ricchini camped out at Manchester’s Eve Studios for two weeks that chilly spring shaping the songs: “the Big Star meets The La’s power pop of “Perfume Paper,” the smiley pet sounds carousel of “Lauren Lorraine,” the Nilsson/Bacharach melodic songcraft of “Religion of Mine,” the icy fingerpicked ballad “By My Side.”

Ricchini’s songs have appeared in films such as The Fault in Our Stars, Safety Not Guaranteed and television shows such as Grey’s Anatomy. 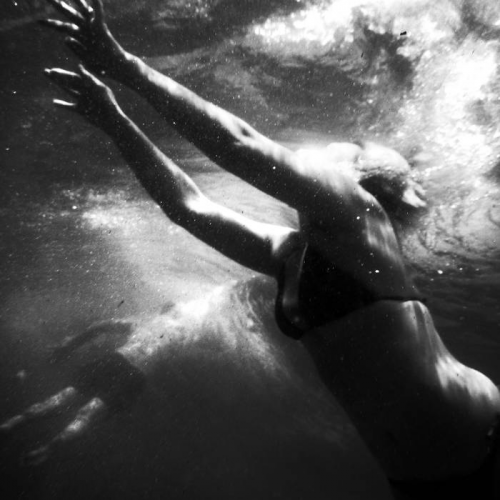 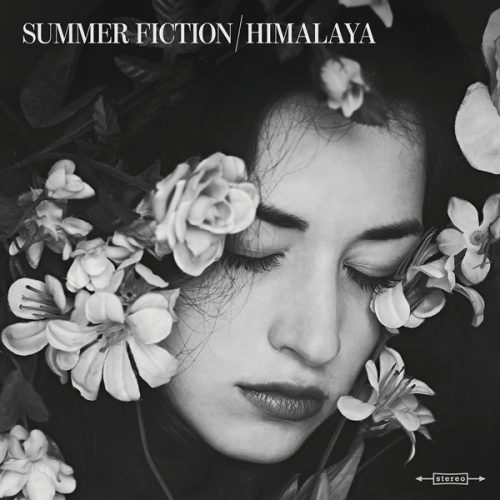 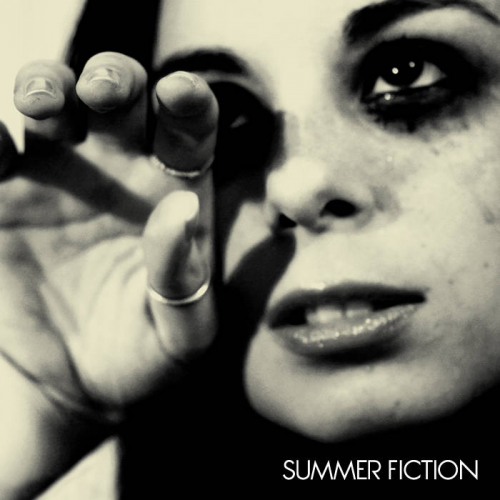