The San Francisco-based supergroup Still Flyin’ was assembled in late 2004 by singer/songwriter Sean Rawls. By the time he arrived on the West Coast he was already a veteran of various Athens, GA bands, including Masters of the Hemisphere and Je Suis France. For the latter band, Rawls wrote a reggae song, “Never Gonna Touch the Ground.” The song quickly became a live show staple and crowd favorite.

After relocating to San Francisco, the song seemed to have a life of its own and demanded to be jammed. Rawls decided he needed to form a band based on that song and the dream of Still Flyin’ was born. He asked virtually everyone he knew in his new city to join the reggae-inspired project, and to everyone’s surprise the first practice had fifteen people at it.

What might have begun as a lighthearted nod to good times soon became a juggernaut that no one in the band expected, and before long the group had become a San Francisco phenomenon. It didn’t hurt that this nascent supergroup counts members of bands such as Track Star, Aislers Set, Ladybug Transistor, Love Is All, Maserati, and Red Pony Clock amongst it’s rotating collective.

But even without the stellar indie-rock pedigree, Still Flyin’ would be a force to be reckoned with. The band’s hybrid of Rocksteady, Roots Reggae, and U-Roy style Dub plays out in energetic and joyfully chaotic live shows that have gotten even the most skeptical and frumpy indie rock asses shaking. The party atmosphere is infectious and they’ve been joined on stage by Jens Lekman and various members of Architecture In Helsinki who simply couldn’t resist the jam. 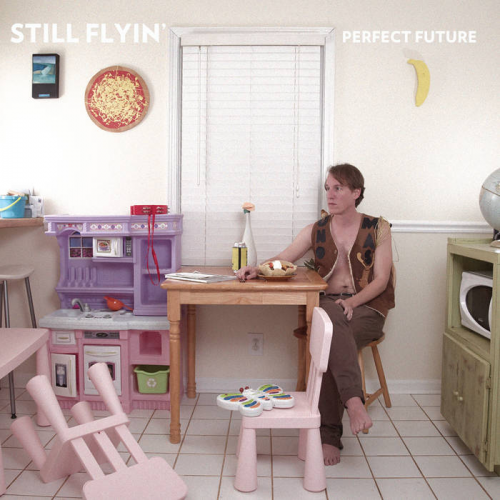 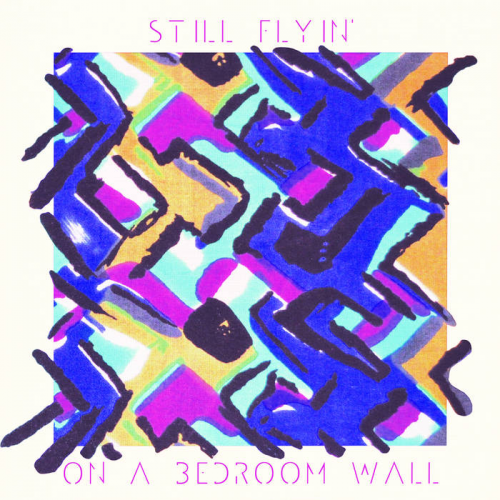 Still Flyin On A Bedroom Wall 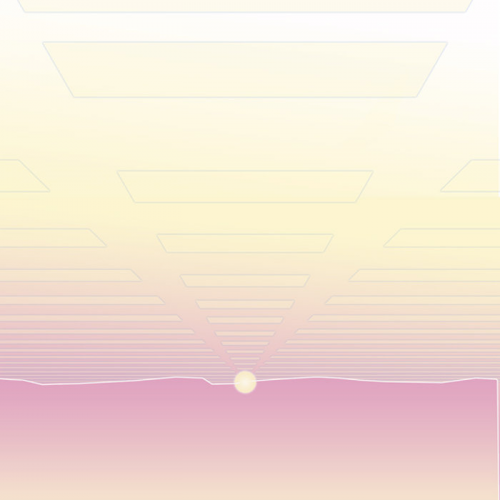 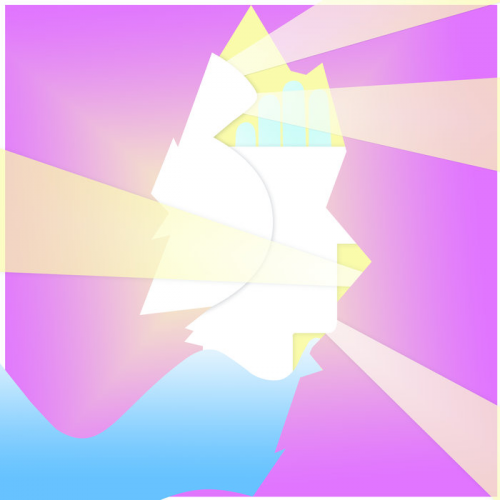 Still Flyin A Party In Motion 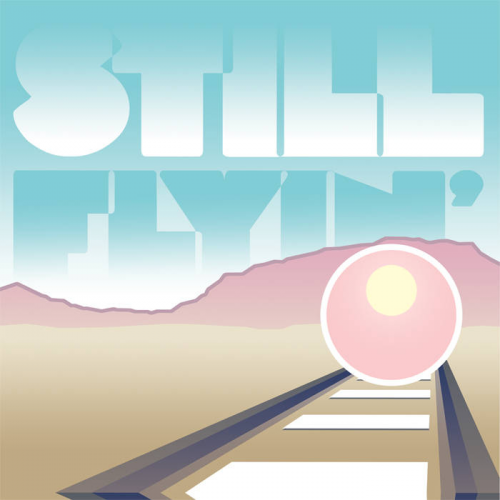 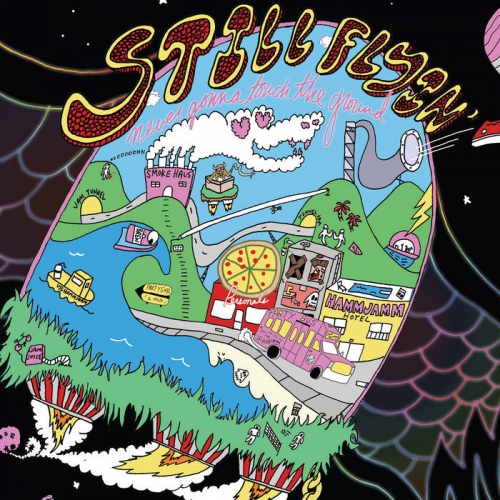 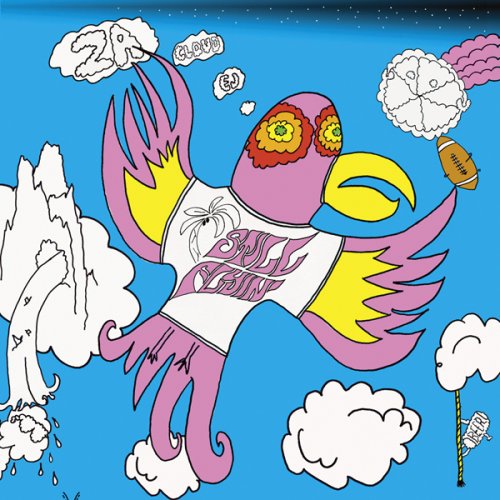