Starlight Mints are a group of beautiful pop mutants: four oddballs whose love for archetypal pop music and AM radio has provided a rock-solid foundation for a whole bunch of inspired weirdness. Allan Vest (vocals/guitar), Marian Love Nunez (keyboards), Javier Gonzales (bass), and Andy Nunez (drums) began jamming together in the ’90s, giving birth to their own funky brand of heavily instrumental, surrealistically worded pop sound. Maybe you could call it bubblegum psych. It all adds up to something very grand: one marvelous piece of orchestrated, catchy surrealism after another. The band has released two previous albums, The Dream That Stuff Was Made Of (2000), and Built On Squares (2003), combining classic string arrangements, cheeky boyish vocals, and a feel good vibe to bring a glossy, fresh sound to indie rock. 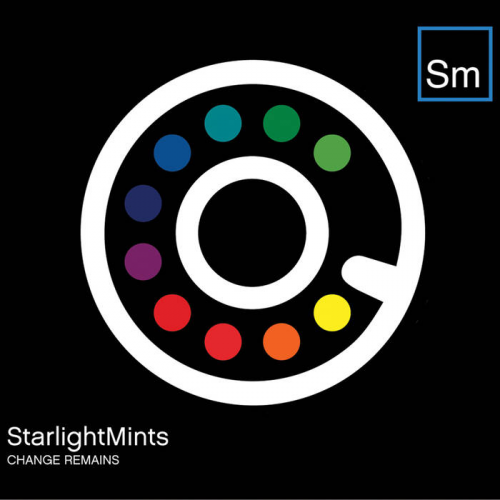 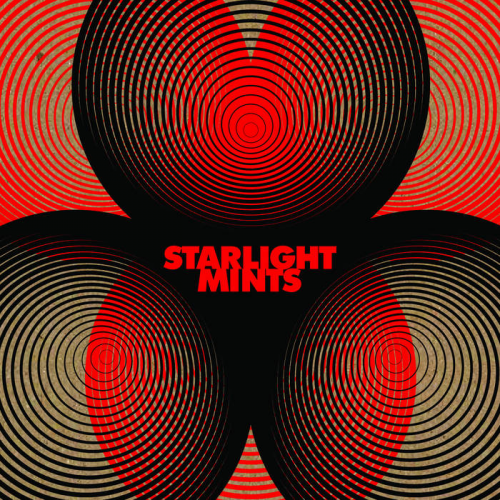 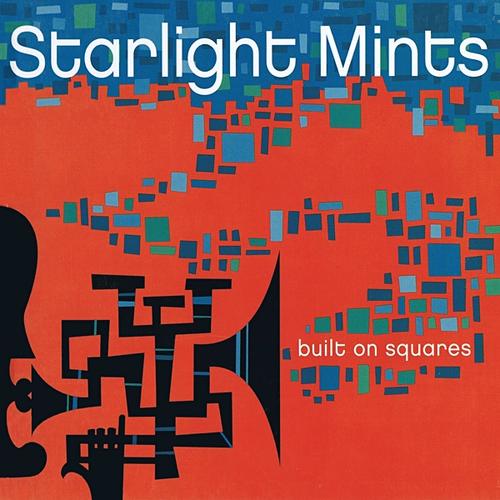