All that time spent on the road exposed brothers Bryan (guitar/vocals) and Douglass Enas (drums) to a world outside their Indiana-based upbringing and introduced them to a slew of like-minded people. The experience of playing so many shows also gave the sibling duo a fresh perspective on their strengths and weaknesses as a band, feedback the pair took to heart while spending last year working on new material.

Inspiration, they soon discovered, came in bursts — sometimes five demos would be recorded in an afternoon, sometimes months would pass without playing a note. Eventually, though, the itch to return to the touring life became too strong and plans were made to enter the studio and turn the collection of songs they had amassed into their next full-length.

And so, in January the siblings traveled two hours from their hometown of Indianapolis to the Champaign, IL-based studio run by Hum guitarist/vocalist Matt Talbott — a short trip that quickly grew hazardous when a blizzard blanketed the region with snow, temperatures dipped further below zero than they had in decades, and roadsides became littered with stranded vehicles.

After braving this grueling display of nature to arrive intact, the band hunkered down to finish their sophomore release, Geist. Four days later, they emerged having spent two days recording and two days mixing the record — all completely analog.

The result is ten songs that refine and expand on a shoegaze-meets-noise pop sound that has previously drawn comparisons to Joy Divison, Sonic Youth, and The Jesus and Mary Chain.

Lead single “Intentions” continues in this tradition of pushing droning guitars barely over the edge into melody and amping up the fuzz and distortion without becoming submerged in it.

Geist is anchored by “Filed Down,” a track that showcases increased vocal variety and spastic drumming, and highlighted by “Dots and Lines,” where a sunny guitar line shines brightly on a soaring chorus and persistent drum beat.

Recording the album live to tape will surely prove to have been good practice, because now that the album’s complete all that’s left to do is pile back in the van and hit the road again. “There’s something affirming about touring a lot,” says Douglass. “It’s kind of a concrete way of knowing that you are in forward motion.”

Despite what their name might suggest, it certainly appears that Stagnant Pools aren’t looking to stay in any one place for too long. 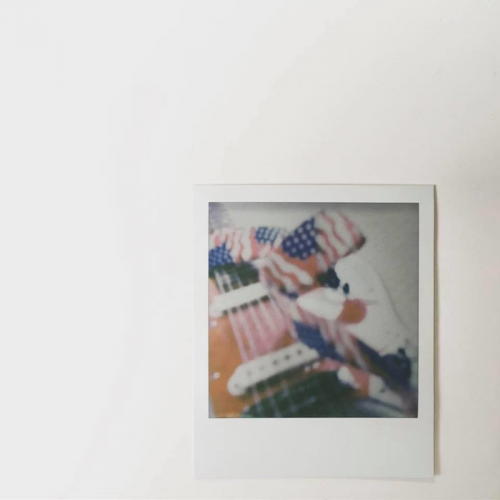 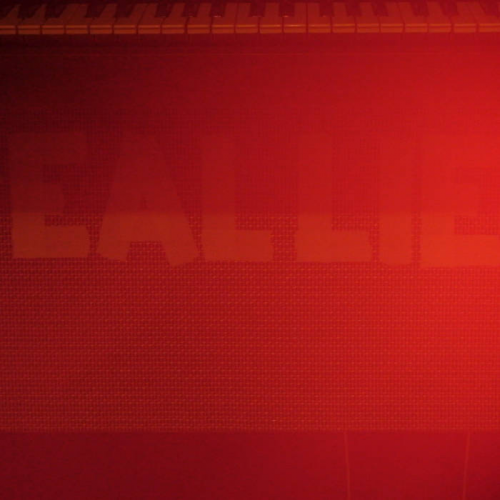 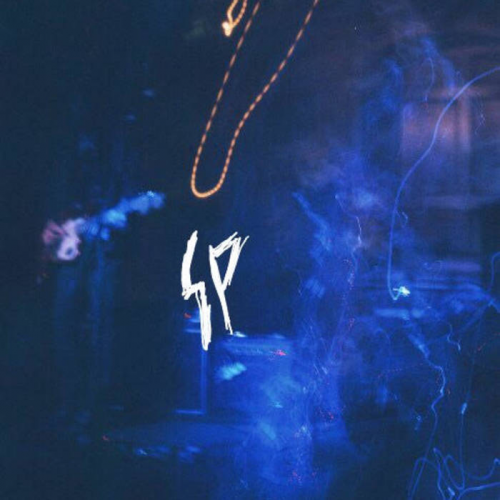 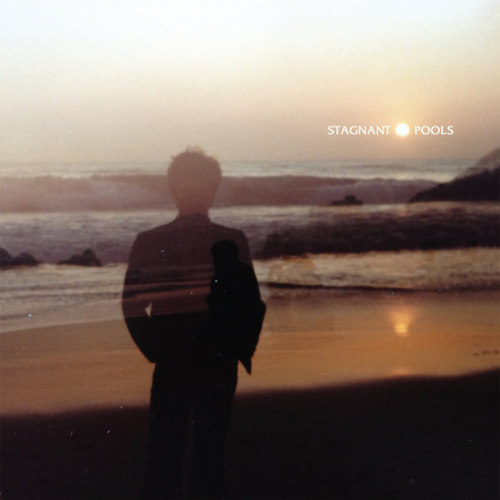 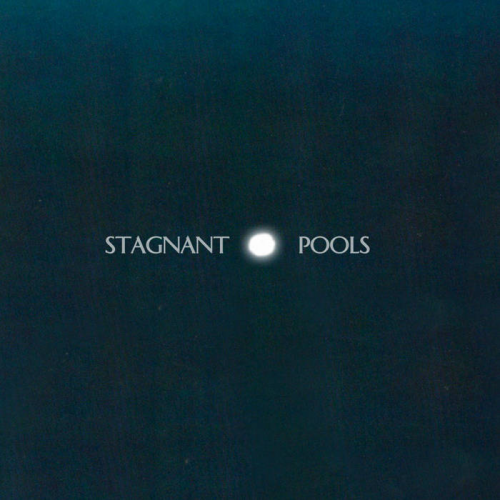