Spider Bags formed in 2005 as a long-distance project between close friends who had known each other since their high school days in New Jersey. Dan McGee had just witnessed the demise of his NYC-based punk band DC Snipers. Feeling he had gone as far as he could with the three-chord punk genre, and not wanting to repeat himself, he began writing volumes of songs with his friend Gregg Levy. He began sending these new songs in demo form to three of his NJ friends who had since relocated to Chapel Hill, North Carolina. McGee and Levy drove down to NC to record with the full band, intending it to be more of a visit than anything. But something special happened during that recording, and eventually McGee and Levy would relocate to the area as well. That original lineup recorded their excellent debut, A Celebration of Hunger (Birdman, 2007), with Brian Paulson and then toured the country together for a couple of years before eventually going their separate ways. But McGee found himself more prolific than ever, and he and Levy decided to keep Spider Bags going. A number of different players toured and recorded with the band while they finished another full-length, Goodbye Cruel World, Hello Crueler World (Birdman, 2009), and recorded half a dozen singles. Shortly after, Levy would move back north, but he continues to be a contributing member when he can.

During the 2011 recording of the band’s third album, Shake My Head (Odessa, 2012), the current lineup consisting of Steve Oliva (bass) and Rock Forbes (drums) was finally solidified. Having gone through so many members by this point, McGee couldn’t help but wonder if the guys would stick around for the long haul. But slimming down to a three-piece, the band members found they connected musically, and most importantly, they all liked each other. Building upon the foundation laid down by its predecessor, Frozen Letter rocks with the clairvoyance of three musicians who have spent a lot of time recording and touring together over the last few years. “When we started this record, we weren’t even thinking about it being released. We just did it to have fun and keep moving forward,” says Forbes, who has been playing with Spider Bags since 2008. This approach, and McGee’s intent to make a “weird, trippy record,” allowed the band to push itself further out into the psychedelic frontier than ever before, aided by engineer/producer Wesley Wolfe. Simultaneously, the trio was recording a full-length as the backing band for North Carolina blues singer extraordinaire Reese McHenry. The sessions, both engineered by Wolfe, tended to blend together but also kept the band focused on music. Some finished songs were left on the cutting room floor (and the McHenry album as of this writing is still a work in progress), but during those three exhilarating days, the eight songs on Frozen Letter were recorded.

Opening side one, “Back With You Again in the World” is the kind of up-tempo, riff-driven rocker that Spider Bags have made their trademark, augmented by an Andy Mackay-style sax solo. “Japanese Vacation,” with its Chuck Berry-by-way-of-Johnny Thunders riff, and the frenetic “Chem Trails” keep the needle placed firmly in the red. Indeed, these first three songs blast by with such urgency that you feel as if you were just ushered into the Spider Bags home, and over the course of ten minutes, they failed to take your coat, give you a seat, or offer you a drink—but you had so much fun that it didn’t matter. Before you know it, you’re bouncing along to a cover of John Wesley Coleman’s “Summer of ’79.” “Why you wanna be a Rolling Stone?” McGee sings, in a perhaps lighthearted example of “poking fun at oneself.” Whether he’s referencing the band or the concept is unclear, but the distinction hardly matters. But just as we think we know what kind of record this is, the band plunges us immediately into darker and moodier territory. “Coffin Car” finds them mining an ominous morbidity, but over one of their prettier chord patterns.

Side two continues the introspective mood established by “Coffin Car.” “Walking Bubble” features a gorgeous fingerpicked acoustic guitar and the enigmatic lyric “Why trust the morning to the sky / Is there good reason why?” The line is punctuated by a doubled, haunting guitar riff—a detail, like many on the record, that pushes things into headphone territory. The centerpiece of the record is the brown-acid-laced “We Got Problems,” which features a heavy and repetitive pattern, a slew of effected guitars, searing guest leads from Superchunk’s Mac McCaughan, and some of McGee’s best vocals to date. The song encapsulates an entire Spider Bags epoch in just under six minutes.

Taken as a whole, Frozen Letter manages to glide along the razor’s edge, and true to an actual acid trip, there are moments of utter terror alongside unfettered joy. 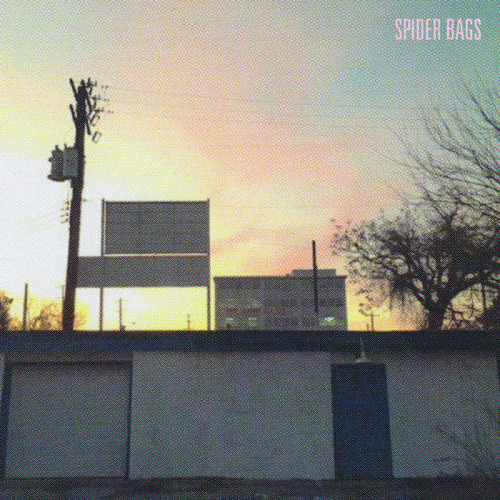 Spider Bags Someday Everything Will Be Fine 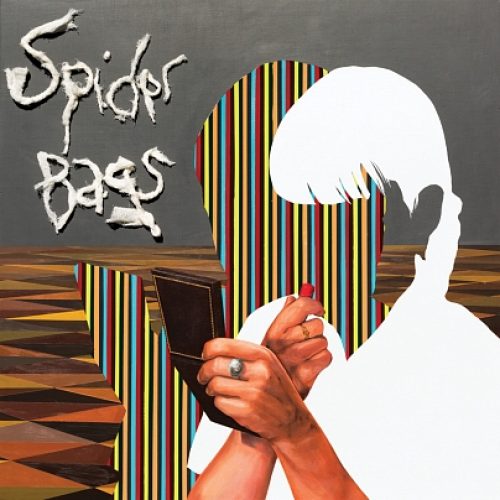 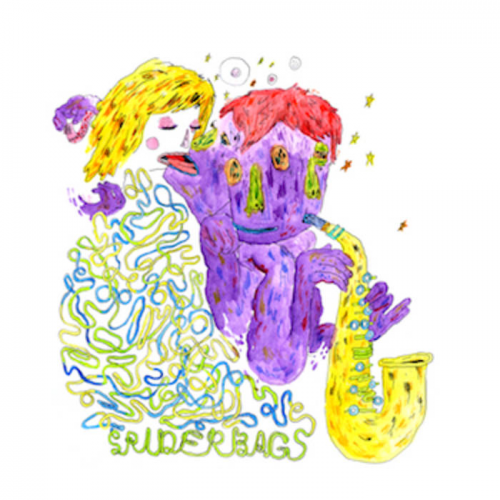