Someone Still Loves You Boris Yeltsin

In many ways, The High Country is the record Someone Still Loves You Boris Yeltsin has been building up to its entire career.

A raw pop record infused with undeniable hooks, distortion pedals, passion, grit, and maybe a little insanity, The High Country is the first SSLYBY album to truly capture the power and energy the group exudes when performing live.

“We’ve always cranked our amps up in practice and at shows, but we always kept it off our records,” says guitarist/vocalist Phil Dickey. “This time we wanted to go beyond our mid-tempo tendencies and make something really satisfying.”

Opening track “Line On You” bears witness to this desire with gloriously fuzzed out Pinkerton-era Weezer guitar lines that don’t let up for two minutes.

“Step Brother City” follows at an even faster tempo, its pedal-to-the-floor drum beat perfectly mirroring the lyrical narrative of a relationship come and gone too quickly. Between contagious “oo-oo-ooh” refrains, Dickey croons the album’s most brilliantly incisive couplet: “All the good songs and poems are all about you / And all the bad ones, too.”

Even the ballads are authentically rough around the edges. Case in point — “Madeline,” which was tracked at 4 AM immediately after Dickey blew out his voice recording “Trevor Forever,” the punk rock anthem you wish you’d been able to scream along to as a teenager.

SSLYBY recorded The High Country as a power trio consisting of Dickey, guitarist/vocalist Will Knauer, and bassist Tom Hembree, a founding member of the group who left after Broom, but returned to (as Dickey describes it) “stir things up in the best way possible and demand we play louder and faster.”

After a month spent demoing and practicing, the three musicians convened at Seattle’s legendary Hall of Justice to record with engineer Beau Sorenson (Superchunk, Garbage).

Studio owner Chris Walla (who, with Sorenson, produced SSLYBY’s third full-length Let It Sway) also assisted in an unofficial capacity, dropping in now and then to lend gear and give feedback on early mixes.

A week later, the only task that remained was choosing the album title. Hembree was ultimately the one to suggest The High Country, a name with no particular meaning beyond the simple fact the band members thought it sounded good.

And perhaps that criteria is more fitting than anything else. Because, when it comes right down to it, with The High Country SSLYBY have crafted a collection of songs that just sound damn good. 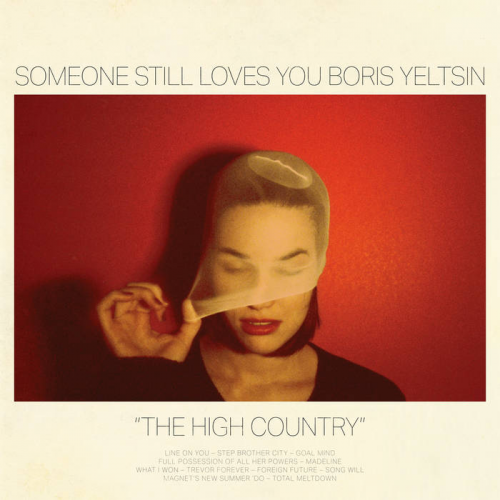 Someone Still Loves You Boris Yeltsin The High Country 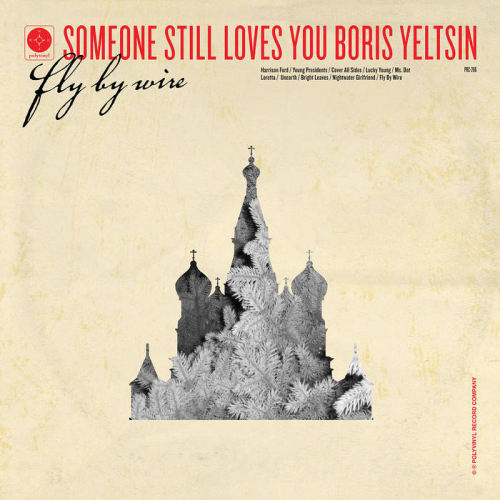 Someone Still Loves You Boris Yeltsin Fly By Wire 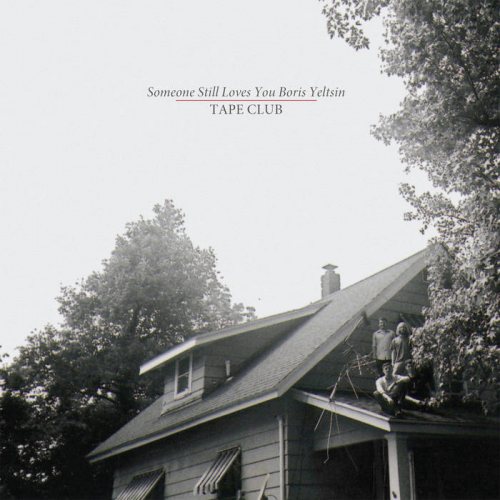 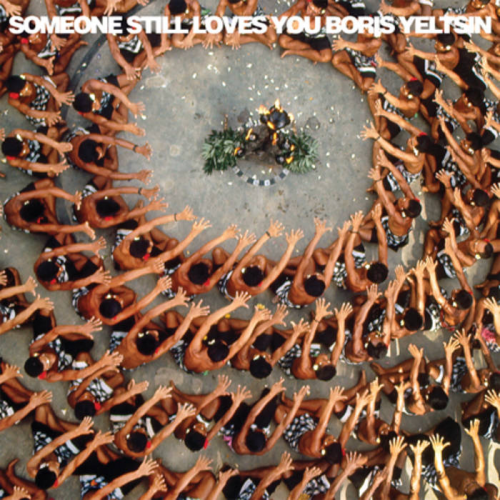 Someone Still Loves You Boris Yeltsin Let It Sway

Back In The Saddle
Sink/Let It Sway
Banned (By The Man)
In Pairs
My Terrible Personality
Everlyn
Stuart Gets Lost Dans Le Metro
All Hail Dracula!
Critical Drain
Animalkind
Phantomwise
Made To Last
Bended
Cardinal Rules
Tanks Jam 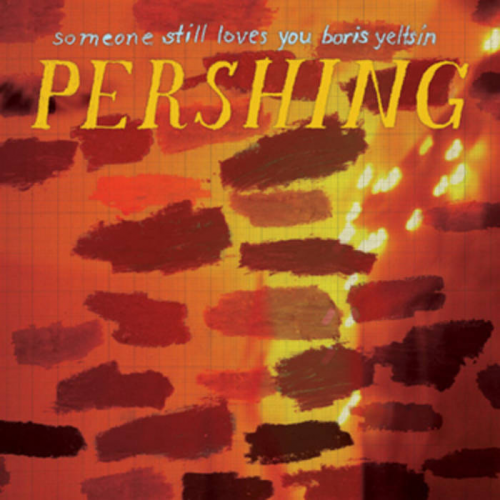 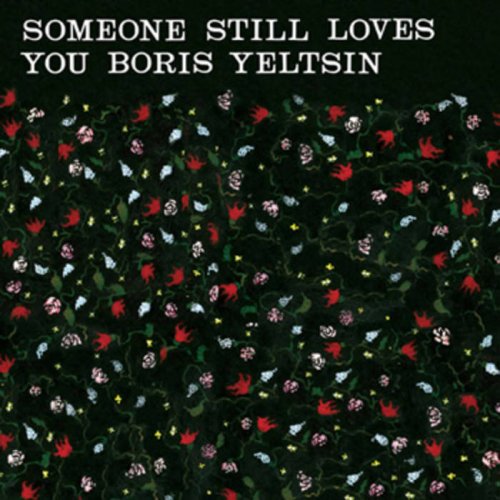