An under­-recognized pioneer of the lo­fi revolution, Smog was essentially the alias of one Bill Callahan, an enigmatic singer/songwriter whose odd, fractured music neatly epitomized the tenets and excesses of the home-recording boom. Melancholy, poignant, and self­obsessed, Callahan’s four­track output offered a peepshow view into an insular world of alienation and inner turmoil, his painfully intimate songs ping­ponging wildly through a scrapbook of childhood recollections, failed relationships, bizarre fetishes, and dashed hopes.

Smog debuted in 1988 with the spare, primitive Macrame Gunplay, a cassette­only release issued on Callahan’s own Disaster label. Cow followed in 1989, while three more tapes ­­ A Table Setting, Tired Tape Machine, and Sewn to the Sky ­­ were issued a year later. With 1991’s Floating EP, Smog signed to the Chicago­based indie label Drag City, and with the move began an advancement toward more traditional songcraft. The subsequent full­length, Forgotten Foundation, was his most well­rounded effort yet, employing a stronger sense of melody while remaining true to the trademark bare­bones atmosphere.

Released in 1993, the superb Julius Caesar raised the stakes considerably. Recorded with collaborators Cynthia Dall and Jim O’Rourke, the album expanded the Smog palette to include touches of cello, violin, and even banjo. At the same time, Callahan’s songs were his best yet; highlighted by the touching “Chosen One” and the menacing “Your Wedding,” Julius Caesar also featured “I Am Star Wars!,” a hilarious rant built around a tape loop of the intro to the Stones’ “Honky Tonk Women.” The six­track Burning Kingdom EP appeared the following year.

Issued in 1995, Wild Love continued Smog’s approach toward relative sonic grandeur. Led off by the remarkable “Bathysphere” (its title a fitting metaphor for Callahan’s self­absorption) and climaxed by the epic “Prince Alone in the Studio” (a virtual theme song for a solitary creative existence), the LP reflected his bitter obsessions with stunning clarity, emerging as a triumph of abject failure. After 1996’s Kicking a Couple Around EP, Smog resurfaced later in the year with The Doctor Came at Dawn; Red Apple Falls followed in 1997.

The peripatetic Callahan relocated to Chicago prior to the release of 1999’s Knock Knock, resurfacing in the spring of 2000 with Dongs of Sevotion and the Strayed EP. ‘Neath the Puke Tree followed that fall, an EP that reinvented several tracks and included a few new ones. By the next year, Callahan changed his project’s name to the more intimate (Smog), drawing attention away from the “idea” of Smog and putting more emphasis on the music. The next album, Rain on Lens, followed on this path by unveiling several more reflective and sensitive tracks. A year later, the Accumulation: None singles collection arrived with five new songs and the continued use of parentheses. Classically voluble, Callahan returned with Supper in 2003. The literary, laid­back A River Ain’t Too Much to Love ­­ which reflected Callahan’s move to Austin, Texas and featured performances by Drag City label-mate Joanna Newsom ­­ arrived in 2005. 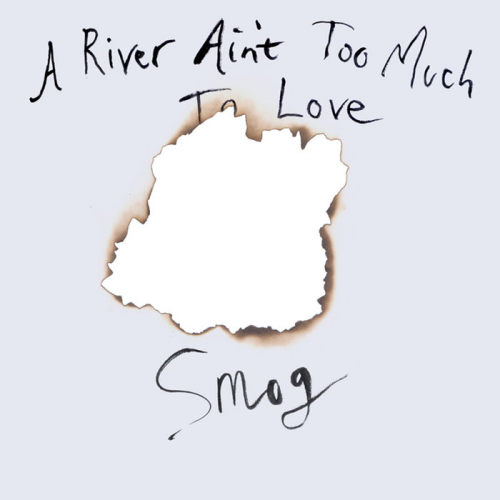 Smog A River Ain’t Too Much to Love 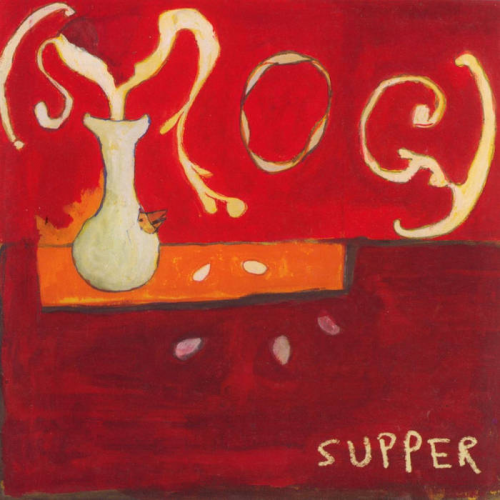 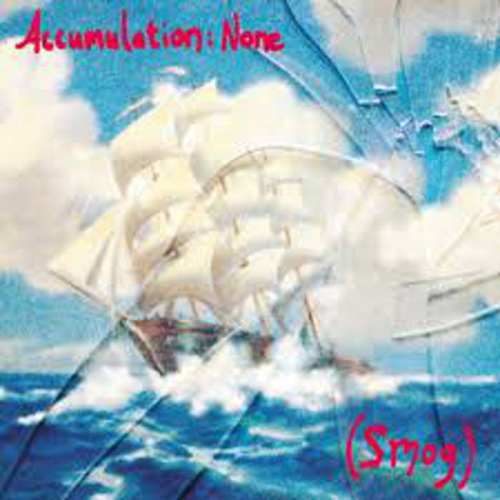 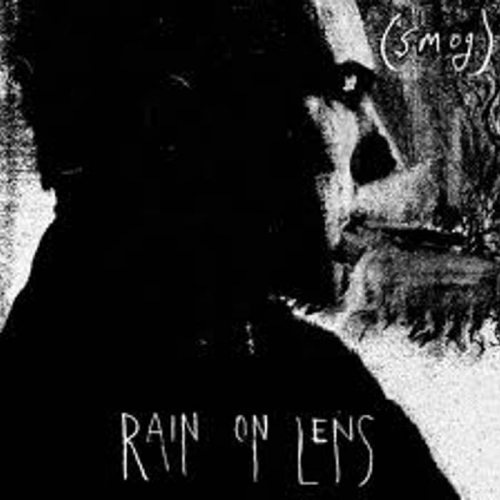 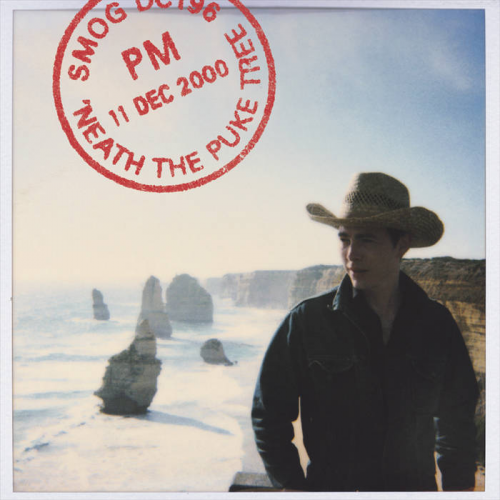 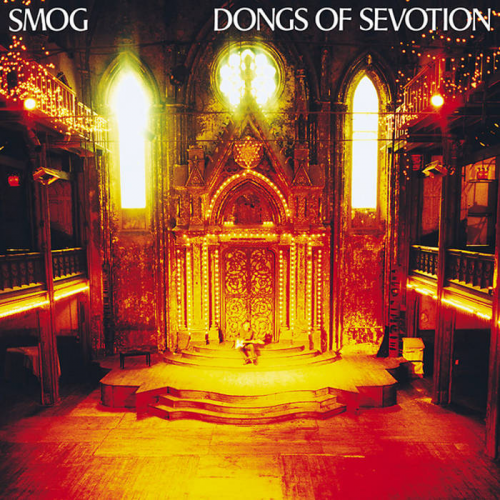 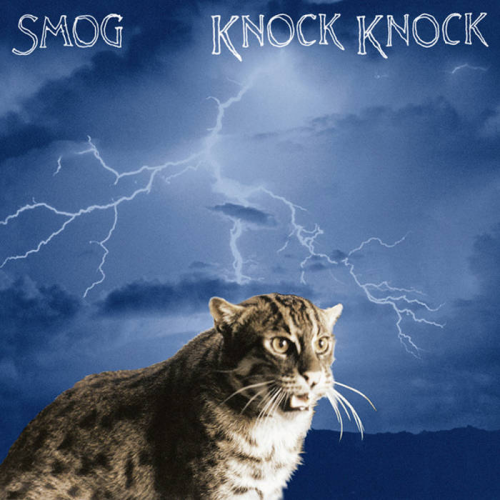 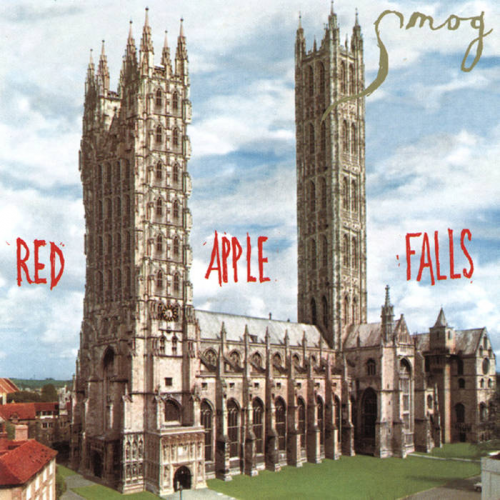 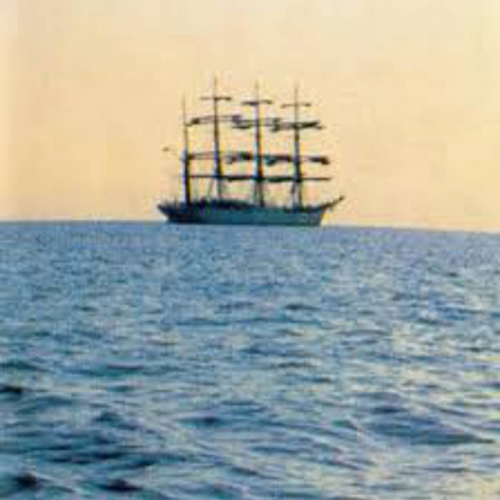 Smog The Doctor Came At Dawn 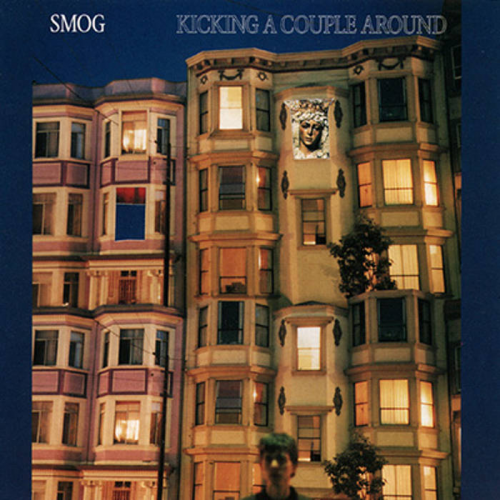 Smog Kicking A Couple Around 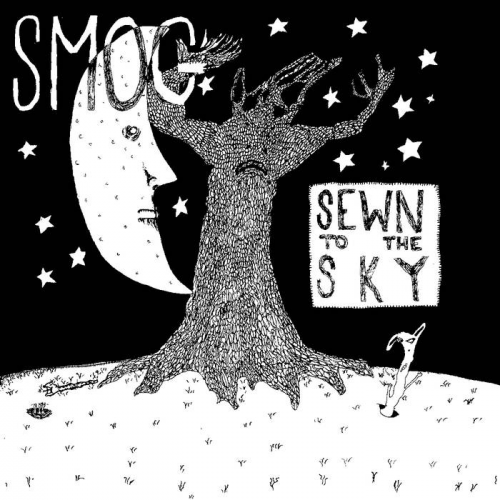 Smog Sewn to the Sky 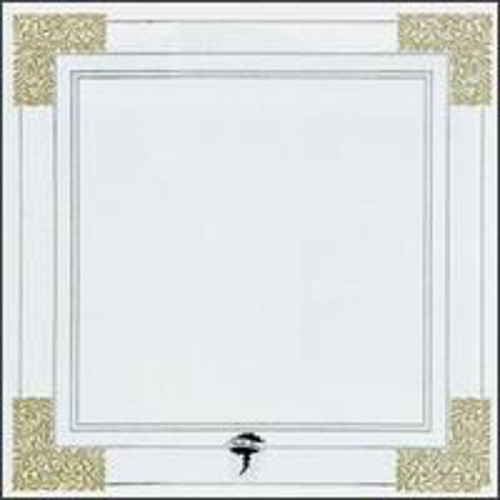 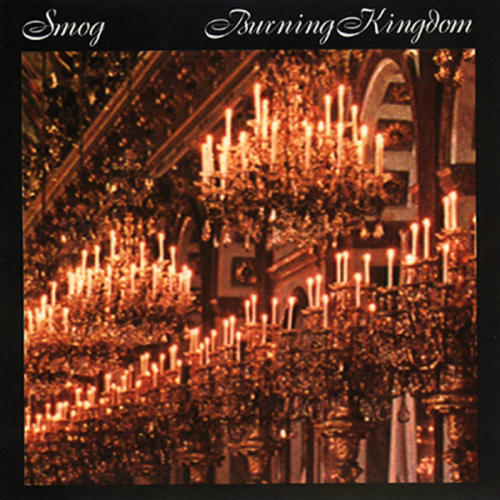 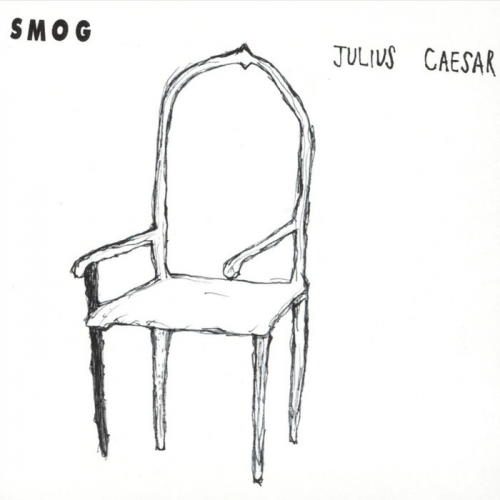 Strawberry Rash
Your Wedding
37 Push Ups
Stalled On The Tracks
One Less Star
Golden
When You Walk
I Am Star Wars!
Connections
When The Power Goes Out
Chosen One
What Kind Of Angel
Stick In The Mud 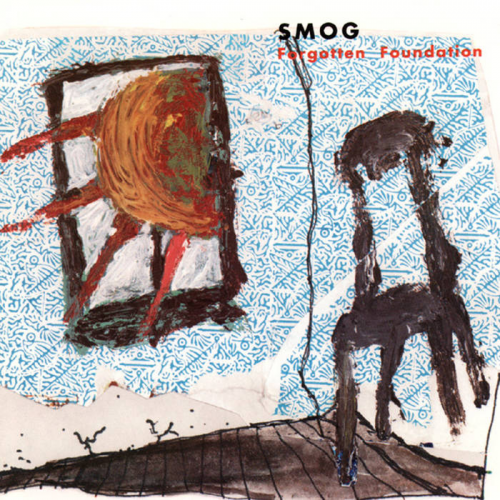