We start this story at a beer-soaked birthday party in a Brooklyn bar circa 2015. Simon O’Connor had played a few sets as a frontman before under his long-time moniker Simon Doom but as he looked out at a wall-to-wall crowd, he knew he had just passed the final vocal test he had set for himself. O’Connor had just ripped through Nirvana’s entire Bleach album that night in the roll of one of his biggest heroes; Kurt Cobain. The fact his voice held up enough to work through a second set of covers afterwards, without the slightest dip in intensity, was all the assurance he needed to confirm it was time to give Simon Doom a proper release.  That’s not to say, Simon Doom was a project looking for it’s first introduction to the world. O’Connor worked with Tommy Stinson of The Replacements on a self-titled EP in 2015 and followed that with Negotiate With the Monkey EP the following year. But O’Connor had always built in a safety mechanism of some sort in case the release wasn’t well received. Whether it be his role in more prominent bands like Kuroma and Amazing Baby or taking a comical approach to the lyrics, there was always something O’Connor could point to indicating Simon Doom was ‘just a hobby project’.

Then in late 2015, O’Connor had his doomsday clock officially punched when his wife gave birth to their son. Yes fatherhood is one of the most joyous moments you can experience in life, but it’s also scary as fuck. There are so many things that if you don’t do immediately might fall eternally into the “what if” category. Priority number one on this list for O’Connor was making sure that Simon Doom didn’t fall by the wayside.

With fatherhood pressuring him to find stability, this was his last chance to go all-in on the project. With that in mind, O’Connor began writing and, despite coming off a year-long creative drought, 10 songs took shape in just over a month. These songs were unlike anything else he had ever written. Somehow, O’Connor managed to craft a lifetime of musical experiences, from the DIY punk of his teenage years to the psych-rock bands he’d spent his adult life touring with and the 80’s College Rock and Proto-Alternative that he was listening to a lot of while writing, into a cohesive sound; exploring sources he hadn’t been able to fully tap into previously. Still, it wasn’t until his old friend Ben Goldwasser pointed out these weren’t Kuroma demos but something decidedly more personal to O’Connor that he was ready to admit to himself what it was exactly he had in hand. This was the start of Babyman, the Simon Doom record he needed to make.

Babyman comes from a sort of hushed place; due in part to the fact O’Connor wrote a lot of it in his living room while trying not to wake his sleeping son in the next room, but moreso because at the heart of this record is O’Connor coming to grips with fatherhood. “Enter The Arena”, a song about the effect of parental drug addiction and subsequent suicide on a child, is a perfect example of how the birth of his son had changed him. While it is mostly about a friend of his, Kurt Cobain was heavy on Simon’s mind as well. As a Nirvana superfan, Simon spent years as a “Kurt apologist”. Now with a child of his own, his anger had started to set in over his idol’s inability to conquer his demons. Cobain’s fallibility ended up weighing heavily on the content of the song.

Having passed his self-imposed live test at that birthday party in Brooklyn, O’Connor is ready to give Simon Doom his full attention. O’Connor’s is undoubtedly the creative force behind Babyman, but his co-producers Andrew Vanwyngarden and Ben Goldwasser (both of MGMT) also had a profound effect on the record, as did Ayad Al Adhamy (Passion Pit, Team Spirit) who mixed it. Other collaborators on Babyman who left their fingerprint on the record include Anni Rossi, Cameron Avery (of Tame Impala) and the other members of Simon Doom’s band. Live, he will be joined by the same core group that he has played with since their first show at Glasslands back in 2014. This lineup includes Jim Carroll (Clouds, Pure Love) on guitar and William Flynn (formerly of St. Vincent) on bass, both of whom O’Connor has known since guitar camp when they were all 15-years-old, as well as Will Berman (MGMT, Kuroma) and Brandon Collins (Apse) on guitar and drums respectively.

This is Simon O’Connor’s post-baby record much in the way In Utero was for Kurt Cobain or Smoke Rings For My Halo for Kurt Vile. That sort of perspective can either kill an artist or push him to new creative heights. Babyman undoubtedly puts Simon Doom in the latter category. Look for it this May on Votiv Music. 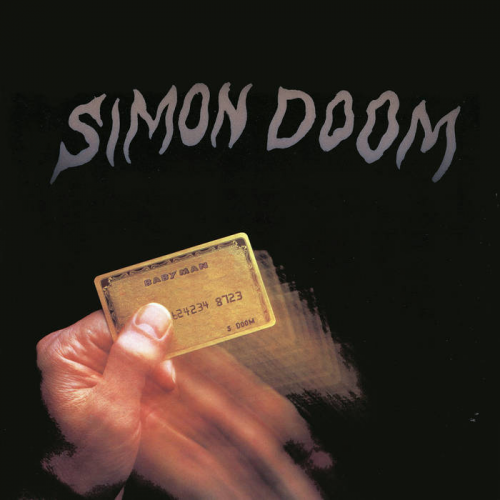 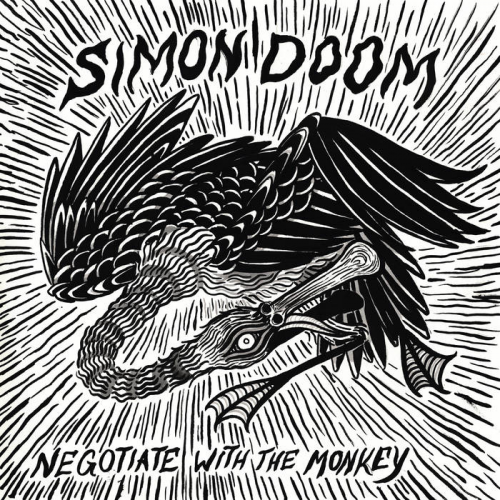 Simon Doom Negotiate with the Monkey

Negotiate With the Monkey
To Be Admired
Roseate 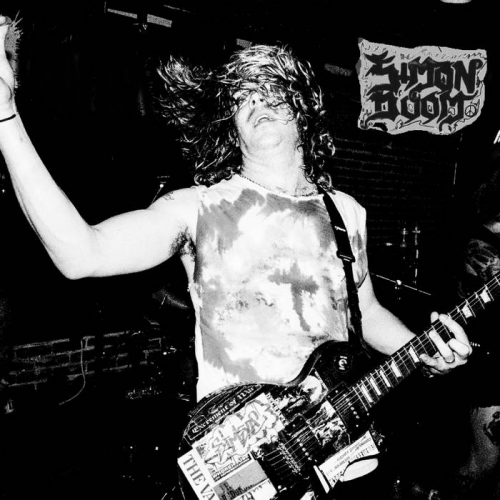