Sidewalk Chalk has released their fourth full-length album, An Orchid Is Born, on Ropeadope Records and produced by Grammy Award-winner Robert “Sput” Searight. This is the album that Sidewalk Chalk has truly always been trying to make — a speeding bullet ripe with heat and rhythm that speaks to mankind’s need to cheer in the darkest of moments and to choose love over inhumanity in all things. In the band’s rebirth is an emphatic statement of purpose. This vibrant collection of transformative moments is a benchmark release for Sidewalk Chalk that marks the arrival of a powerhouse and proves that the Chicago sound machine is a phoenix rising.

Split into three movements – The Hope, The Loss, and The Birth – An Orchid Is Born shows the band’s remarkable capacity for growth. They see that we cannot be reborn until we lose what we have, first treading in the well of despair that is a loss preceded by hope. In these three movements, Sidewalk Chalk has realized the best version of their band and, in the process, created their most important body of work.

The hard fought project encapsulates the latest chapter of the band’s growth as a unit — a period somehow beautified by a series of deep wounds that might have derailed a less focused collective. Little more than a year removed from the debut of their live album Shoulder Season, a seismic shift rocked the foundations of Sidewalk Chalk, refined their aesthetic and inspired a body of work that is as cathartic as it is the catapult necessary to push the rarefied groove at the foundation of their sound past its Chicago stomping grounds, to points across the globe. 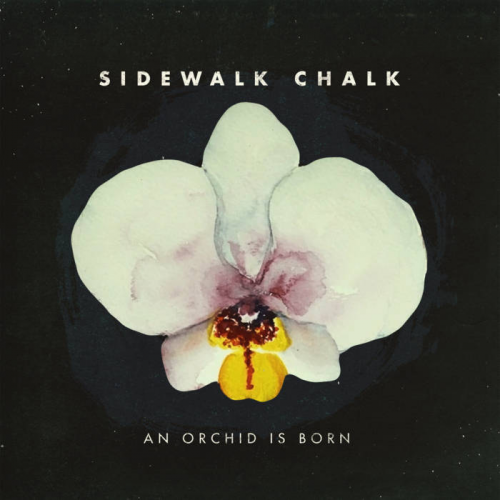 Sidewalk Chalk An Orchid Is Born

Infinite Growth
Long Time Coming
Take The Time
The Sitcom
Trapped
The Prayer
We Burn You Down
Will We?
Tell Me Now
Dig
A Suite For Black Lives
Winterlude
Alright
Bloom Again
How
The Epilogue 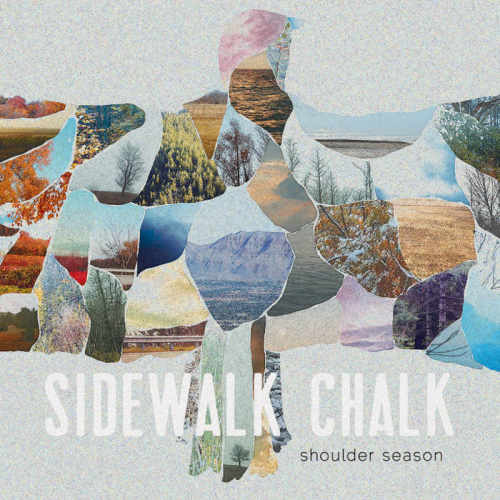 Thin Line
Don't Cry
Blue
Them, Us
Get It Right
Fivetwelve
So Close
Paintbrush
Vibration