After thirteen years and seven LP’s as a solo artist, Shannon Wright has returned with what could be her fiercest record to date. Crashing out of the gates with the aptly titled “Noise Parade” Wright immediately reintroduces listeners to her trademark cutting guitars with a distinctive bittersweet fury that jumps from the speakers. In Film Sound bursts with urgent immediacy, a kind of direct intention-into-thought that’s as raw as it is focused. It’s an album where your favorite track can change with each listen, be it the easy sway of “The Caustic Light” that thrusts into a chaotic attack of atonal guitar and rhythm, or the gorgeous piano dirge of “Bleed” overflowing with chest pounding wonder and loss.

In Film Sound features an esteemed rhythm section consisting of Shipping News members Kyle Crabtree (drums) and Todd Cook (bass) and was recorded this fall in Louisville, KY by Kevin Ratterman (My Morning Jacket, Andrew Bird, Maserati) and mastered by Bob Weston at Chicago Mastering Services. It is Wright’s first new LP for Brooklyn’s Ernest Jenning Record Co. after a decade of work with esteemed Chicago imprint Touch and Go Records and a self-released 2010 LP. Wright has been out of the spotlight in America since her long time label shuttered, but in that time she has been active overseas where an adoring European audience has supported her from the start, and collaborations with cult composer Yann Tiersen have only increased her international profile. France’s Vicious Circle will also be releasing the album in Europe.

Wright’s songwriting has always been unflinchingly honest while untainted by the whims of current trends and her legendary guitar playing continues to shine through, often heavier than ever. The Intensity of her voice refuses to let up these days either, and her sense of harmonic movement and rhythmic patterns often hints at something unsettling going on, a dangerous and explosive feeling that shrouds and ultimately defines In Film Sound. 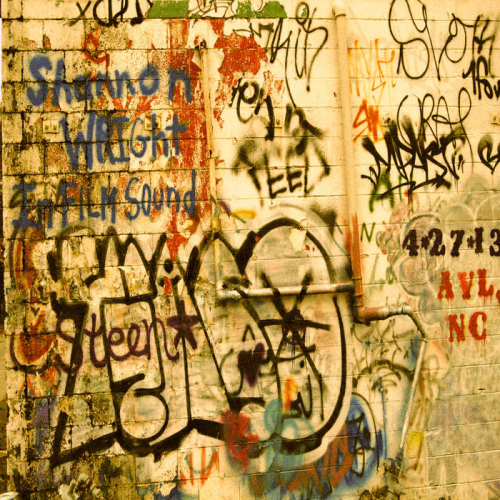 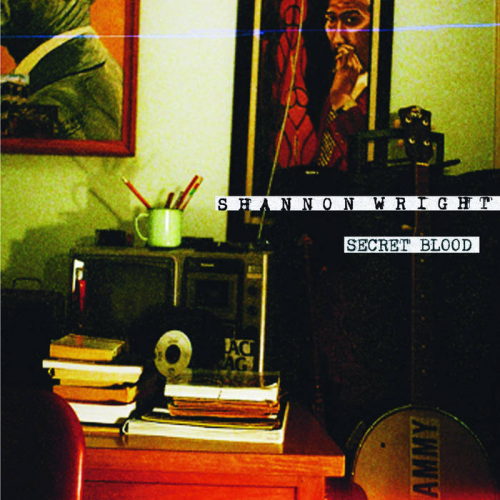