Set Fire to Flames were a Canadian instrumental music collective started by David Bryant, consisting of thirteen musicians from Montreal. They released two albums, on Alien8 Recordings and FatCat Records. Both albums were recorded “in states of little or no sleep, in varying levels of intoxication, and in physical confinement”, with the result being brooding, eerie music.

Many of their tracks are very minimalist in nature, filled with ambient noise and various other non-musical sound effects, juxtaposed or combined with instrumental music.

Both album cover images were taken from the work of photographer Michael Ackerman.

The band is often considered a side project of Godspeed You! Black Emperor, and the two musical ensembles share several members. 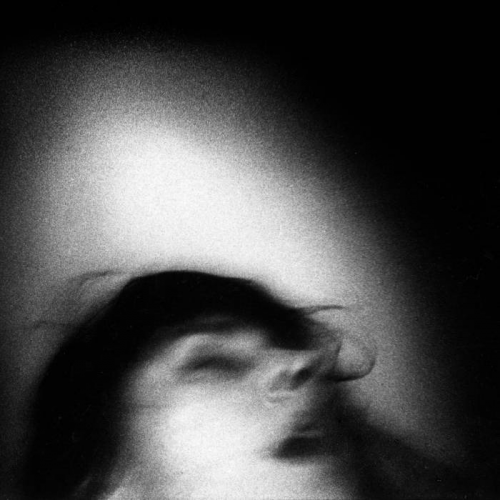 Set Fire To Flames telegraphs in negative​/​mouths trapped in static

Deja, Comme Des Trous De Vent, Comme Reproduit
Small Steps Against Inertia/Echo Of A Dead End
Measure de Mesure
Holy Throat Hiss Tracts To The Sedative Hypnotic
When Sorrow Shoots Her Darts
Kill Fatigue Frequencies
In Prelight Isolate
Tehran In Seizure/Telegraphs In Negative
Your Guts Are Like Mine
Fukt Perkusiv/Something About Bad Drugs, Schizophrenics And Grain Silos...
Sleep Maps
Something About Eva Mattes In The Halo Of Exploding Street Lamps...
Buzz Of Barn Flies Like Faulty Electronics
And The Birds Are About To Bust Their Guts With Singing
Rites Of Spring Reverb
Mouths Trapped In Static
This Thing Between Us Is A Rickety Bridge Of Impossible Crossing/Bonfires For Nobody... 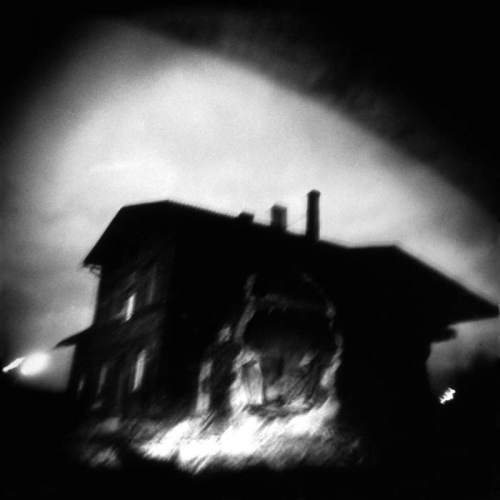