Say Hi is Seattle musician Eric Elbogen, a songwriter and multi-instrumentalist who has been making quirky indie rock records since 2002. Despite plans to retire the band in 2017, the overwhelming response to a vinyl Kickstarter ended up convincing him otherwise (the project, debut pressings of four early LPs, was funded within four hours, eventually exceeding quadruple the goal). Energized by the experience and outpouring of emotion by Say Hi fans, began writing and recording the album Caterpillar Centipede. The record, his twelfth, was released worldwide by his own label Euphobia in 2018, followed by a five-week North American tour. This was immediately followed by the record Diamonds & Donuts in 2020 as well as a 2xLP all-instrumental-mega-synthesizer-record called Elocution Prattle, set for release in early 2023. 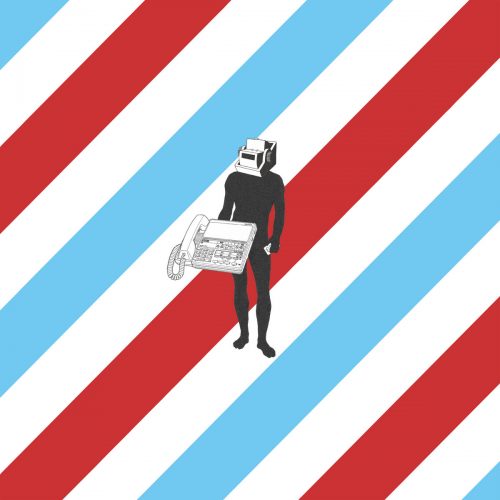 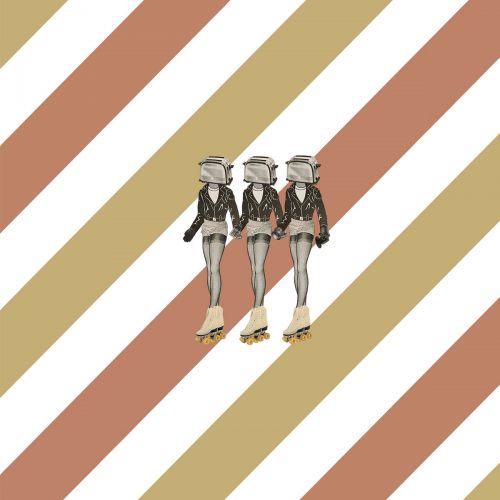 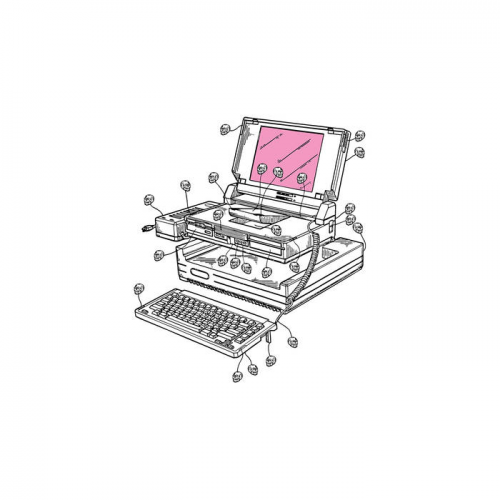 Don't Go Like That, No
Every Gauge Is On Empty
Mathematicians
Sweaters
I Just Wanna Go Home
Green With Envy
Makin' Faces Like (You Ate A Lemon)
Outside, Lookin' In
Neon Signs
Dreaming The Day Away 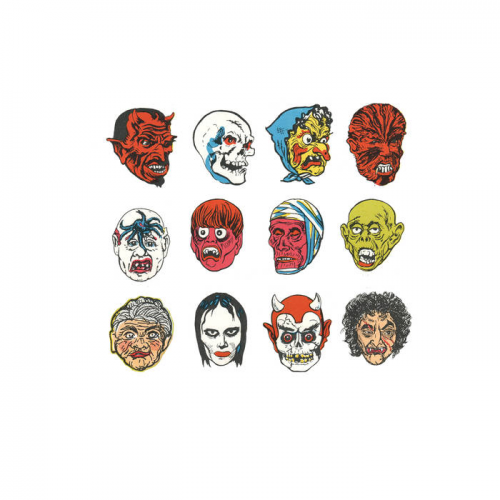 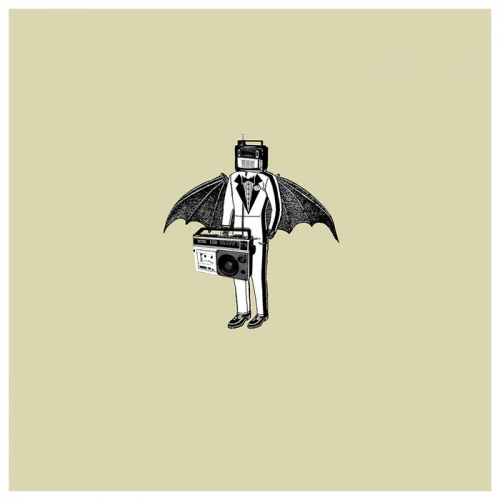 The Grass is Always Greener
It's a Hunger
Creatures of the Night
Transylvania (Torrents of Rain, Yeah)
Lover's Lane (Smitten With Doom)
Teeth Only For You
Time Travel Part One
Pirates of the Cities, Pirates of the Suburbs
Galaxies Will Be Born
Volcanoes Erupt
Cobblestones 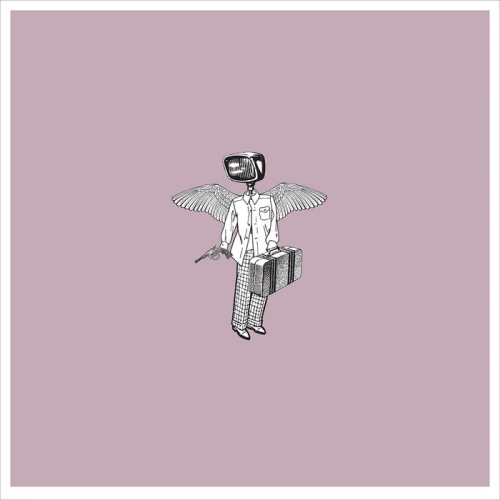 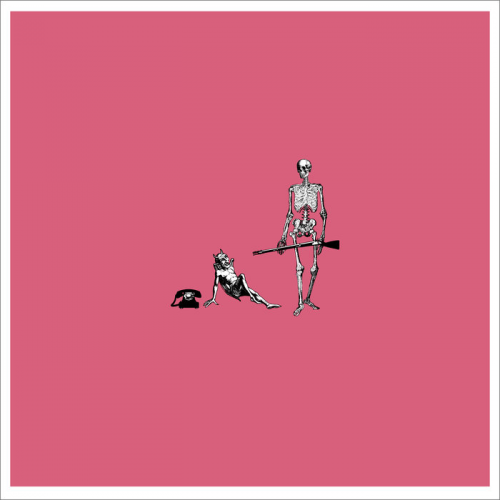 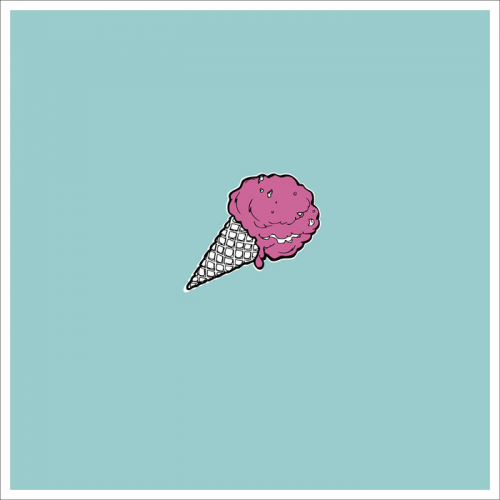 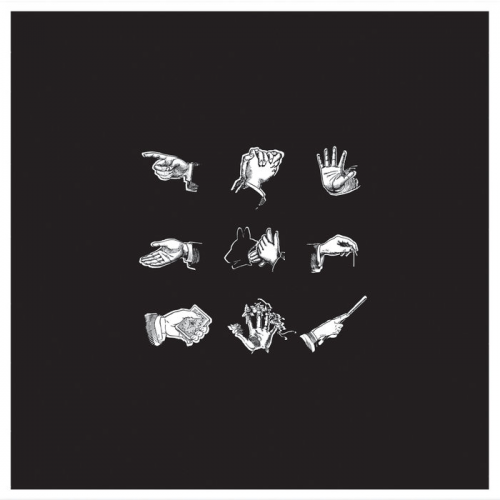 Dots on Maps
Devils
All the Pretty Ones
Take Ya' Dancin'
Posture, Etc.
Sister Needs a Settle
Lookin' Good
My, How it Comes
Shiny Diamonds
Handsome Babies
Trees are a Swayin'
Bruises to Prove It 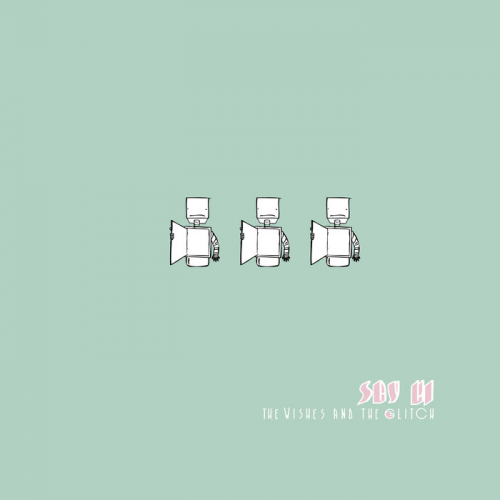 Say Hi The Wishes and The Glitch 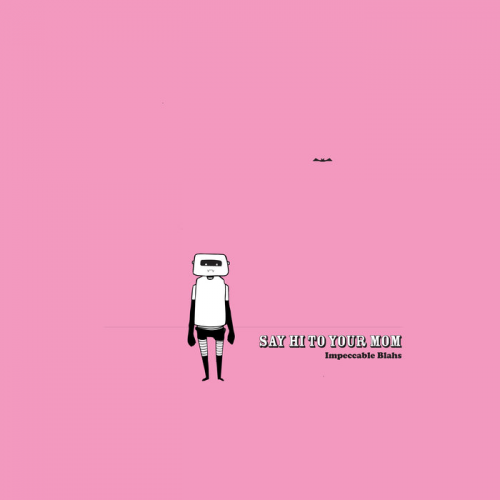 These Fangs
Snowcones And Puppies
Blah Blah Blah
Sad, But Endearingly So
She Just Happens To Date The Prince Of Darkness
Prefers Unhappy Endings
Angels And Darlas
Not As Goth As They Said We Are
Sweet Sweet Heartkiller
The Reigning Champ Of The Teething Crowd 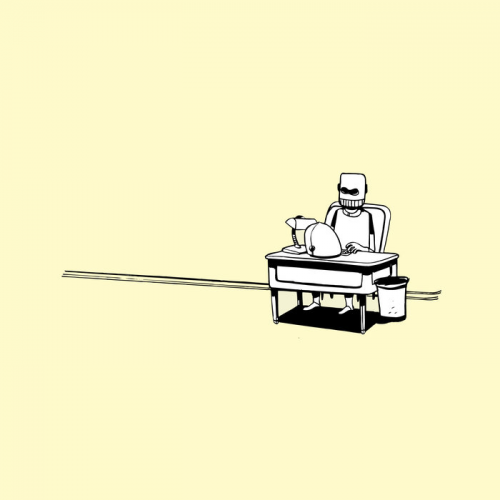 The Twenty-Second Century
The Death of Girl Number Two
The Forest Scares the Hell Out of Me
Yeah, I'm in Love With an Android
I Think I'll Be a Good Ghost
Dimensions & Verticals
Recurring Motifs in Historical Flirtings
Mosquitoes in the Stucco
Poor Pete is a Bit Self Conscious
As Smart as Geek is Chic Right Now 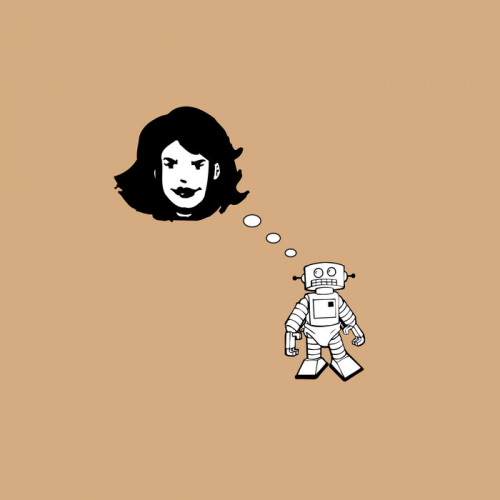 Pop Music of the Future
A Hit in Sweden
Super
Hooplas Involving Circus Tricks
Let's Talk About Spaceships
A Kiss to Make it Better
But She Beat My High Score
Your Brains Vs. My Tractorbeam
I'm So Tired
They Key of C 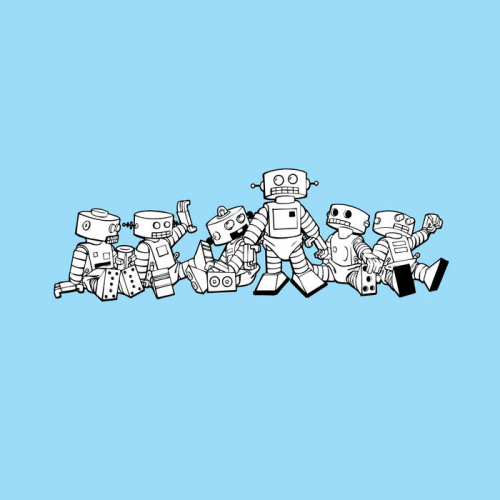